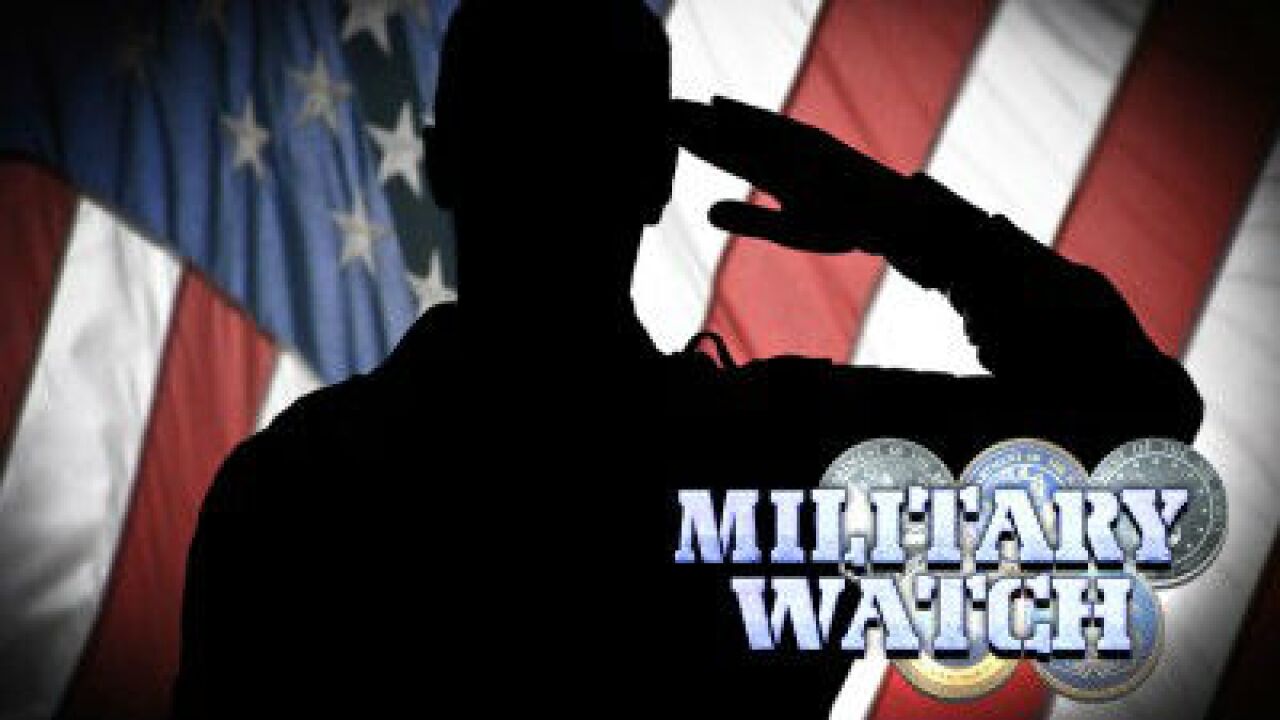 (CNN) — He was known as the American mouthpiece of al Qaeda, speaking against his native country on behalf of a terrorist organization that’s devoted blood and resources to attacking it.

The White House announced Thursday that Adam Gadahn was killed in January in a U.S. government counterterrorism operation. Neither he nor Ahmed Farouq — another al Qaeda member who died in a separate strike — was specifically targeted, according to the statement.

While he wasn’t one of al Qaeda’s top leaders, Gadahn was one of its most prominent members, given his many statements on behalf of the organization.

Also known as Azzam the American, he was born as Adam Pearlman and grew up on a farm in rural California. At age 18, he moved in with his paternal grandparents, who were Jewish — though he converted to Islam in 1995.

Gadahn left the United States for Pakistan three years later. He emerged in the mid-2000s on al Qaeda videos, including ones threatening attacks on Los Angeles and Melbourne, Australia, and another introducing Ayman al Zawahiri.

He was charged in the United States with treason and providing material support to terrorists in 2006, but that didn’t stop him.

In fact, one year later, he appeared on another al Qaeda video in which he warned America to ends its involvement in the affairs of predominantly Muslim countries.

“Your failure to heed our demands … means that you and your people will … experience things which will make you forget about the horrors of September 11th, Afghanistan and Iraq and Virginia Tech,” he said, the latter referring to a mass shooting at the Virginia university.