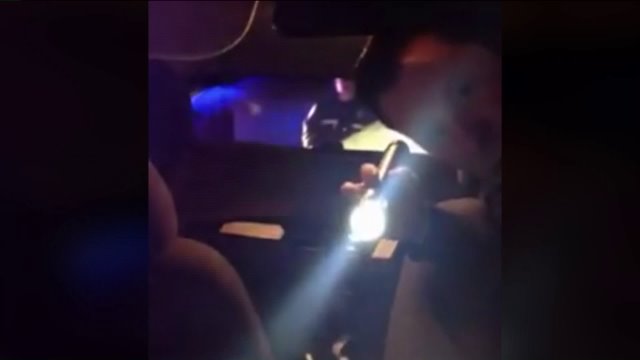 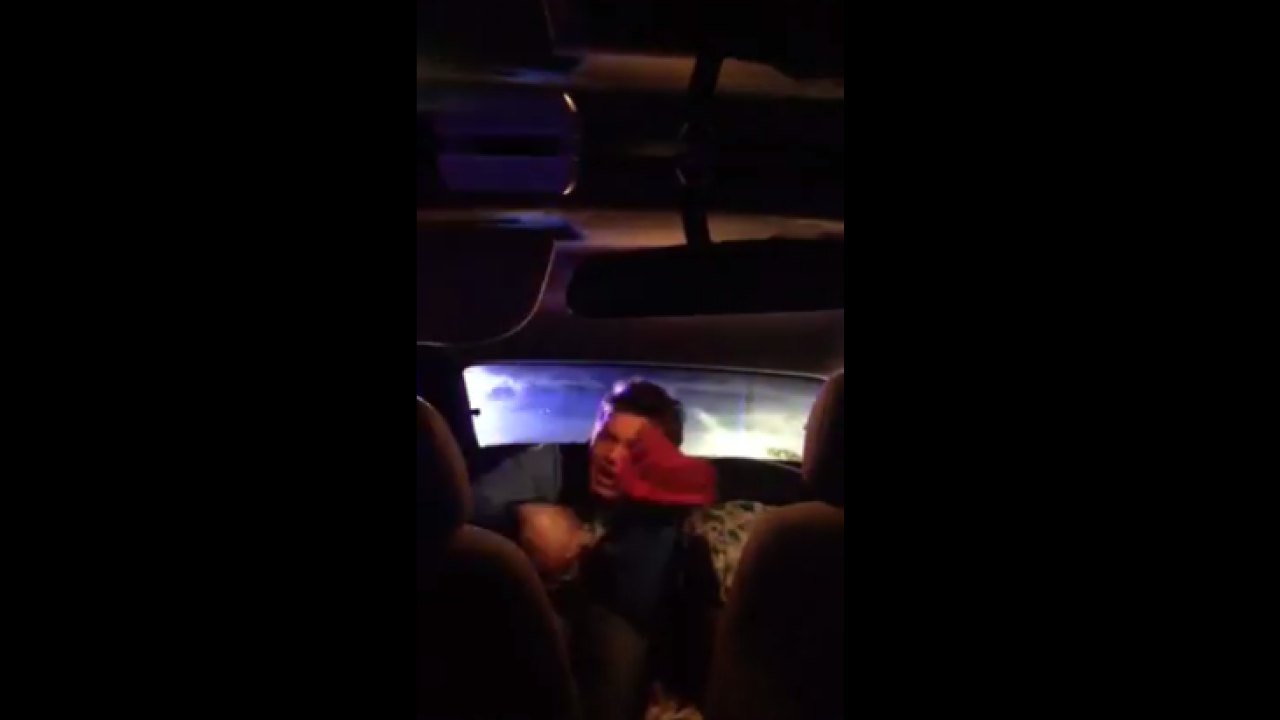 Virginia Beach, Va. - Virginia Beach Police Chief Jim Cervera spoke Monday on the investigation into the "Use of Force" incident that occurred during the arrest of a 17-year-old during a traffic stop back in January. That questionable "Use of Force" and arrest was caught on video by the driver of the vehicle, who then uploaded it to her Facebook page where it has been seen nearly two million times.

The incident took place on January 10th. Courtney Griffith, 18, says she was driving while her 17-year-old friend Brandon was sitting in the backseat. She says she was pulled over for a broken license plate light, but the officer told them to get out of the car saying he smelled marijuana. That’s when the video recording began.

Chief Cervera says the two officers involved in the arrest are being investigated. He says the use of pepper spray during the arrest was warranted, but the use of the Taser was not.

It had also been investigated whether one of the officers had deleted the video that Courtney recorded. Chief Cervera acknowledges that the officer did turn the camera off, but that right now, it can't be determined when or if the video was deleted.

The Commonwealth Attorney's Office reviewed the issue of the video being deleted and determined that further investigation was needed to determine whether a crime was committed. They requested that VBPD continue to investigate that issue before they determine whether anyone can be prosecuted.

The Commonwealth's Attorney's Officer also reviewed the use of force to determine whether the officers criminally or appropriately according to VBPD policy and procedure. They determined that there was no evidence of a crime so the officers will not be prosecuted.