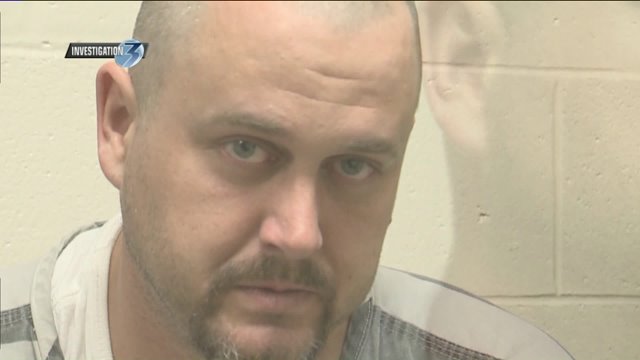 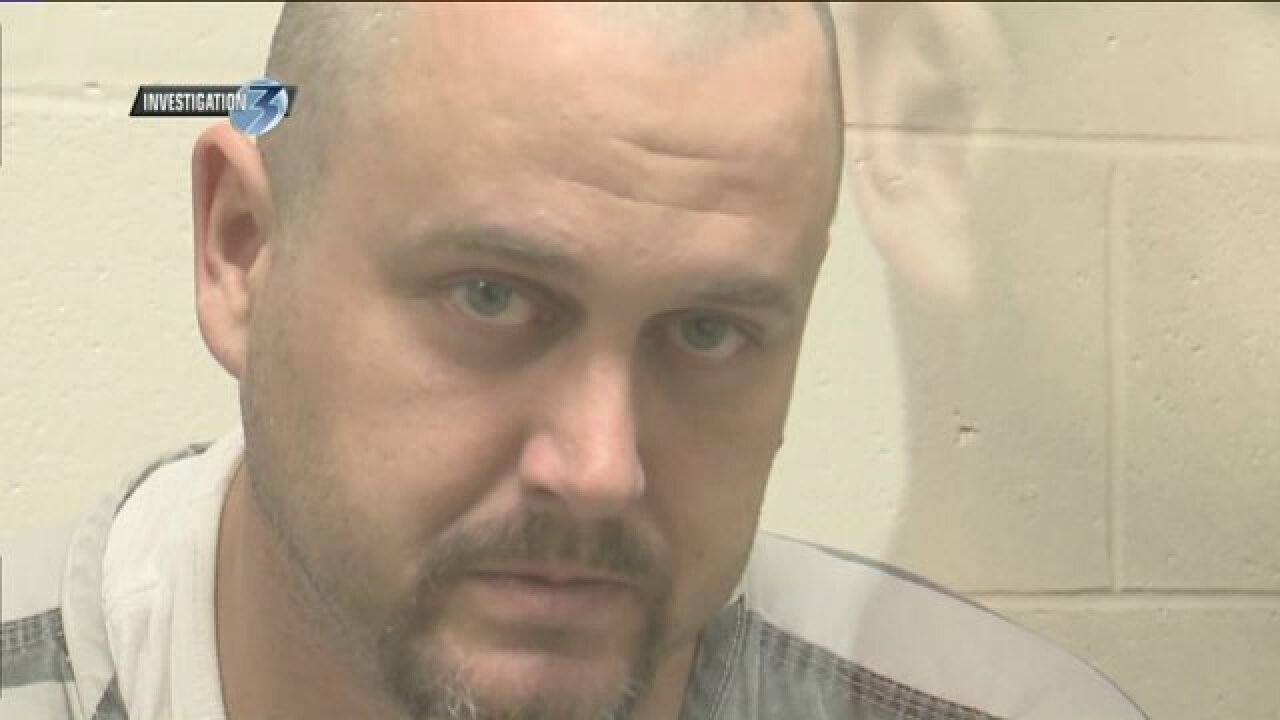 Norfolk, Va. - In several interviews with television stations and on an Internet podcast, the adoptive father of missing college student AJ Hadsell repeatedly spoke of her in the past tense, even though no one at the time knew she was dead.

Several law enforcement sources are telling NewsChannel 3 that investigators have noted the numerous times Wesley Hadsell spoke of his daughter that way, saying it could be a revealing clue.

Anjelica "AJ" Hadsell disappeared in Norfolk on March 2 while on spring break from Longwood University. For weeks, Wesley Hadsell and others organized searches for her until police arrested him. Police told NewsChannel 3 that he was interfering with their investigation. They haven't disclosed exactly how.

But while he was free, and even in interviews from jail, Wesley Hadsell often lapsed into past tense when talking about AJ.

"My daughter was an awesome person," he said during an Internet podcast on ChelseaHoffman.com that was published three weeks before AJ's body was found. On her website, Hoffman said she invited Wesley Hadsell to call into her show, "Case to Case with Chelsea Hoffman" and talk about the search for AJ.

"My daughter was an awesome person," Wesley Hadsell said in the interview. "She helped people. She excelled. She inspired. She, she loved people."

Several times during the interview, Wesley Hadsell spoke of AJ in the past. When asked if he knew who might have taken her, Wesley Hadsell said, "My daughter didn't have enemies. But, let's say, she had someone ... who, um, liked her, loved, her, obsessed about her."

He did not reveal who that was.

Hoffman told NewsChannel 3 on Thursday that a Norfolk homicide detective contacted her, asking if she had any portions of the interview that were not broadcast. She said she didn't.

Hadsell also lapsed into past tense in television interviews, including one with NewsChannel 3's Marissa Jasek.

"I loved her. We were a family. And I wanted to be a family," Wesley Hadsell told Marissa, weeks before AJ's body was found. He continued, "She was the glue for our family."

Police have not said how or when AJ died, and they have not charged anyone in her disappearance or death. Wesley Hadsell is charged with breaking into a neighbor's home in a crime police said was related to the case. They will not say specifically how. He was also charged for being a felon in possession of ammunition.