Antarctica hits 63 degrees, believed to be a record 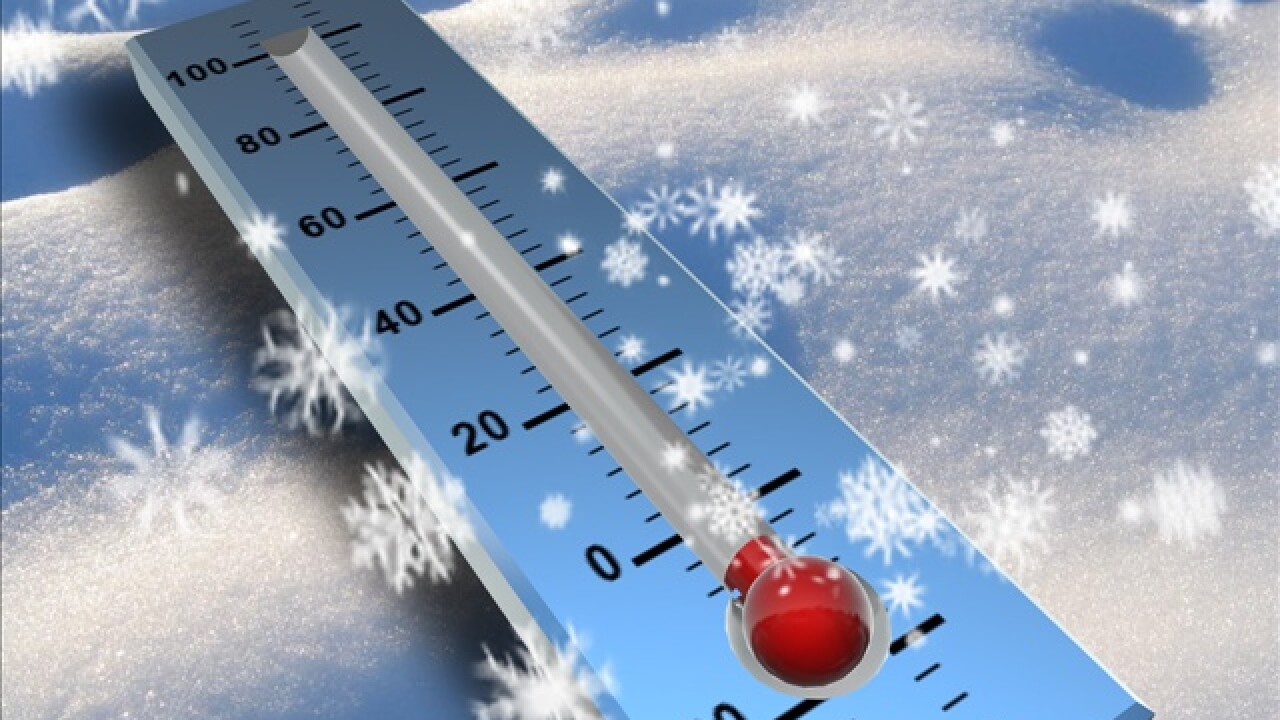 (CNN) — A high temperature of 63.5 degrees Fahrenheit might sound like a pleasant day in early spring — unless you’re in Antarctica.

The chilly continent recorded the temperature (15.5 degrees Celsius) on March 24, possibly the highest ever recorded on Antarctica, according to the Weather Underground.

The temperature was recorded at Argentina’s Esperanza Base on the northern tip of the Antarctica Peninsula, according to CNN affiliate WTNH. (Note to map lovers: The Argentine base is not geographically part of the South American continent.)

The World Meteorological Organization, a specialized United Nations agency, is in the process of setting up an international ad-hoc committee of about 10 blue-ribbon climatologists and meteorologists to begin collecting relevant evidence, said Randy Cerveny, the agency’s lead rapporteur of weather and climate extremes and Arizona State University professor of geographical sciences.

The committee will discuss the issues and make a recommendation to Cerveny, who will make an official finding, probably by late summer or early fall.

Researchers who study climate change carefully watch weather changes in the Antarctic region and elsewhere for evidence that the Earth is getting warmer.