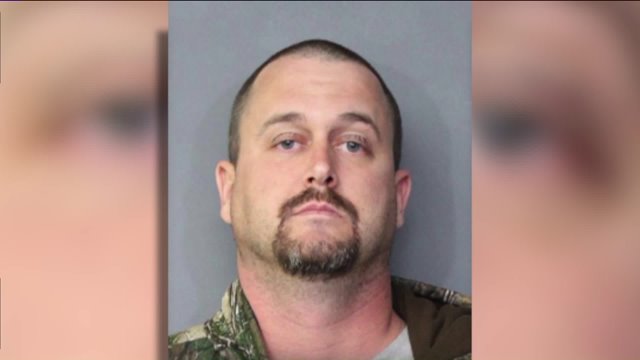 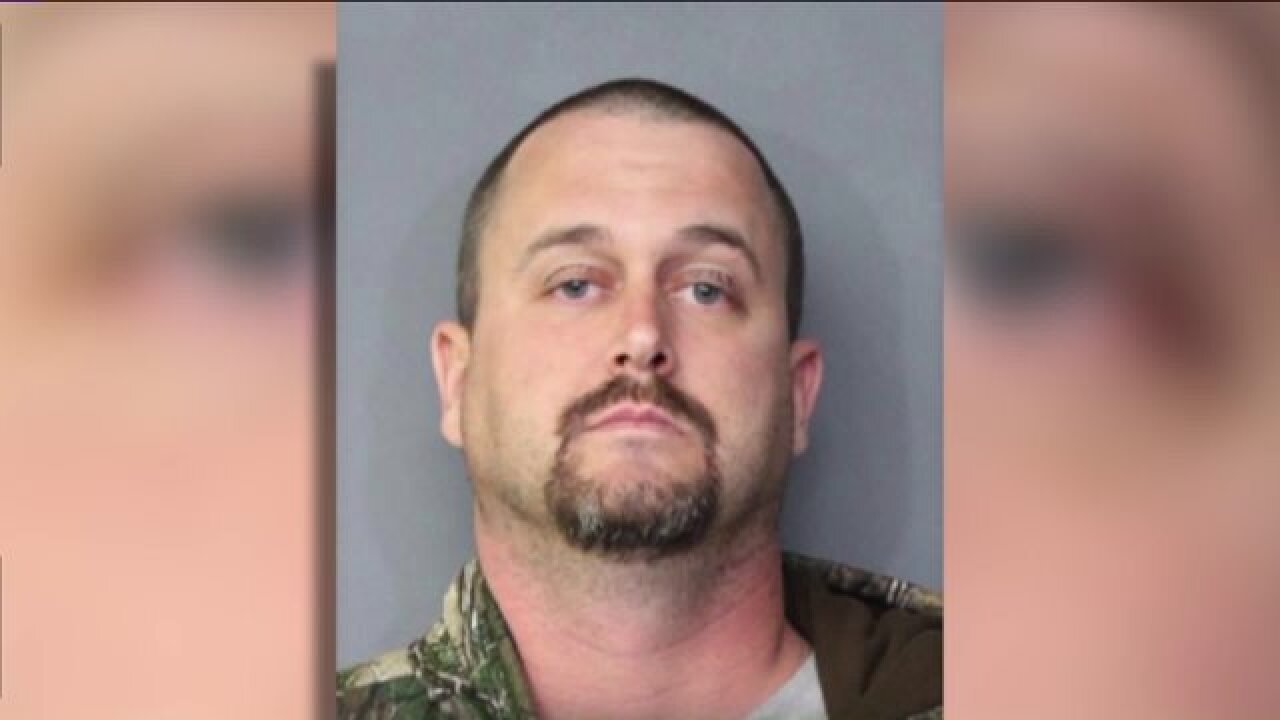 Norfolk, Va. - A judge denied bond Friday for the adoptive father of a missing Norfolk teen.

Wesley Hadsell, 36, is charged with four counts of obstruction of justice, one count of breaking and entering, and one count of possession of a firearm by a felon.

The charges stem from an incident that occurred between March 6th and March 8th, just days after his adoptive daughter, Anjelica "AJ" Hadsell, disappeared.

AJ disappeared from her home in the Tarrallton area of Norfolk. She was home for Spring Break from Longwood University. Investigators previously said they do not believe foul play was involved in her disappearance.

NewsChannel 3 had the opportunity to ask Hadsell questions about his criminal past and how some may believe he had something to do with AJ Hadsell's disappearance.

"I don't know where my daughter is, I don't have any information about this case as far as I can bring closure to this case. My past is my past. Everyone that knows me knows my past."

We asked him what he would say to AJ, and he broke down saying he'd tell her he loved her and that her family loves her.

The public defender would not allow Hadsell to discuss his current charges and why he's in jail right now. We asked him if he was a suspect in the case and he says he did not know.

In court on Friday, prosecutors say Wesley Hadsell interfered in the police investigation of his daughter's disappearance and threatened witnesses.