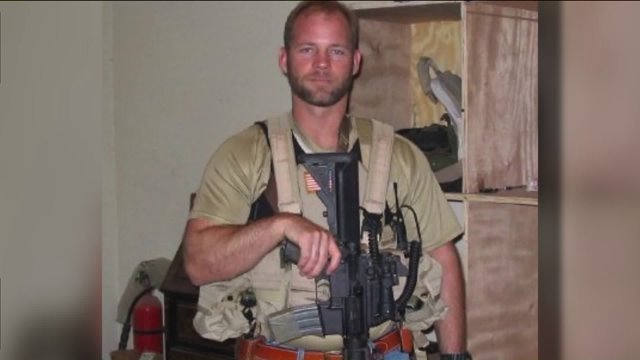 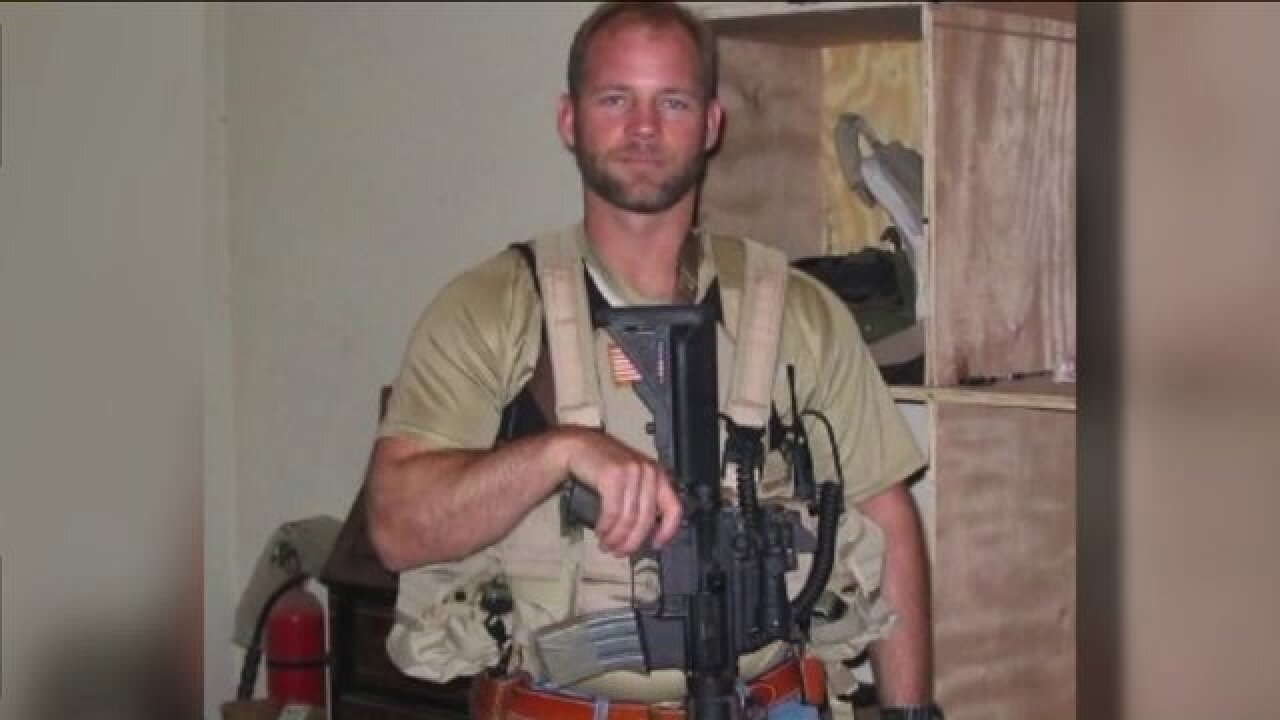 Virginia Beach, Va. - Mike Day is training for his first triathlon. Day will be in Florida on April 12th competing in the half Ironman Race. He'll be representing the Carrick Brain Centers based in Dallas, TX.

Day was a patient at Carrick following his career in the Navy SEALs. He was diagnosed with PTSD after he was involved in a gunfight eight years ago in Iraq.

On April 6th, 2007, Day and his SEAL team caught up with Al-Qaeda fighters in a town near Fallujah, Iraq. Day was the first one into a room with three enemy fighters who were waiting.

They opened fire hitting him 27 times. Eleven of the shots hit his body armor, the other 16 wounded him. One of the terrorists threw a grenade less than 10-feet away from him, exploding and knocking him unconscious.

Day says about a minute later, he woke up still in the middle of the close-quarter firefight. He pulled out his handgun and took down two more of the enemy before the fighting stopped.

Miraculously, Day got up and walked to the medical helicopter and 72 hours later he was stateside being treated for his wounds.

In the course of 16 days in the hospital, Day lost 55 pounds but after those 16 days, he was discharged.. Day was awarded the Purple Heart. He has also earned the Silver and Bronze Star along with a dozen other medals from his 20 years in the SEALs.

Now Day has a new mission-- he's trying to raise money for Carrick, which specializes in working with wounded warriors like Day and dependent children who have suffered severe brain injuries. Day says the center is on the cutting edge of brain care and adds that most of their treatments are not yet covered by insurance companies.

Day hopes to raise $75,000 for the center and awareness about the good the center is doing. If you would like to help Day accomplish his mission click on the link to his page here.

Fundraising Websites - Crowdrise
Copyright 2020 Scripps Media, Inc. All rights reserved. This material may not be published, broadcast, rewritten, or redistributed.