“Smiley” the blind service dog is a motivation to all 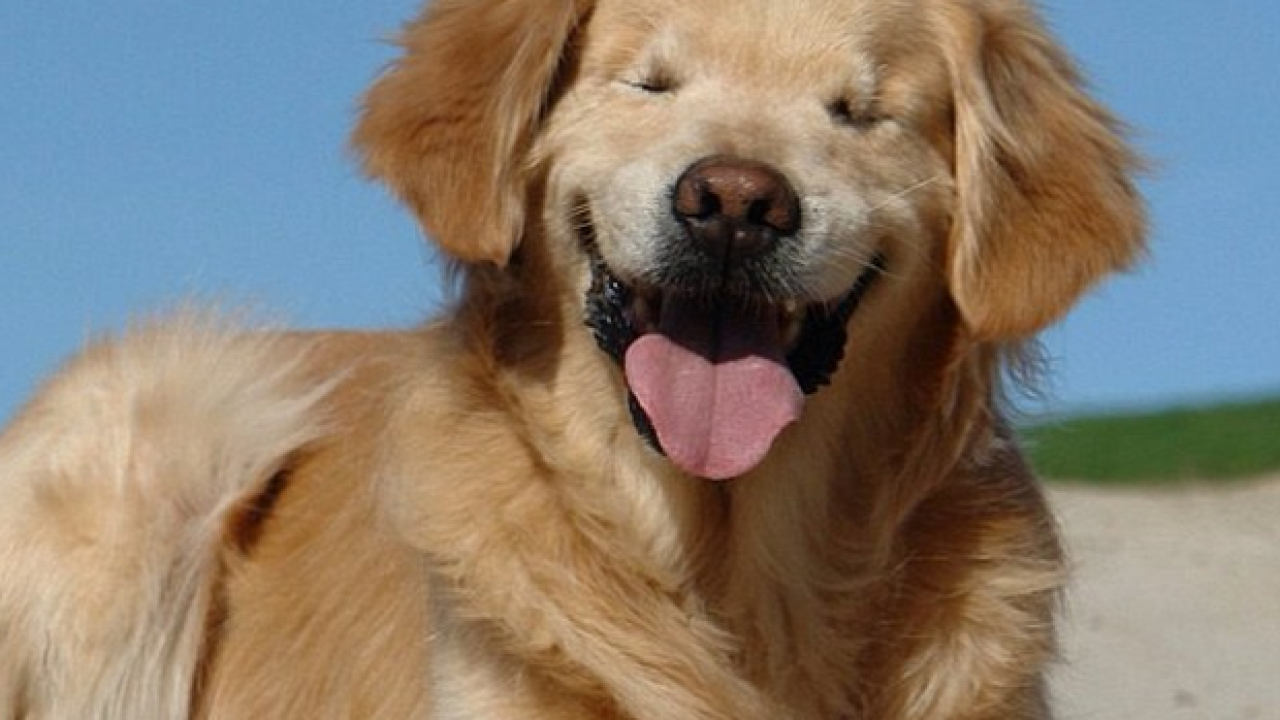 Stouffville, Canada- A blind service dog named “Smiley” has become an inspiration to people all over the world.

Just as his name says, Smiley never fails to make his patients smile. Joanne George saved Smiley from a puppy mill where he was born with a dwarfism and no eyes. The golden retriever was born with a death sentence at the age of two. After ten years Smiley is still paying back the favor by helping other in need.

According to CBS, George said that “people were so drawn to him, so inspired by him-I realized that this dog has to be a therapy dog-I have to share him.” After realizing this, George took Smiley to become a certified therapy dog, and joined the St. John Ambulance Therapy Dog Program.

Here, dogs spend hours comforting patients at nursing homes, visit the elderly in retirement homes, and hang out with kids that have special needs in a library reading program near Stouffville, Canada. Smiley teaches people how to live with their disability and be happy rather than dwell on it.

During one of Smiley’s visits to a nursing home, one of the patients, Teddy, who had no speech and was unable to communicate learned to smile again. “One day, Smiley put his feet up in front of Teddy and he started smiling and making noise. All of the nurses rushed into the room and said they’ve never seen him smile-never seen any kind of reaction” said George.

Now every time Smiley goes to the nursing home, Teddy is the first person he visits. Smiley has had a huge impact on those with disabilities, the elderly, and the lonely. Although Smiley is a little slower, and his fur is much whiter, he will never stop being an inspiration to those who just need a smile.