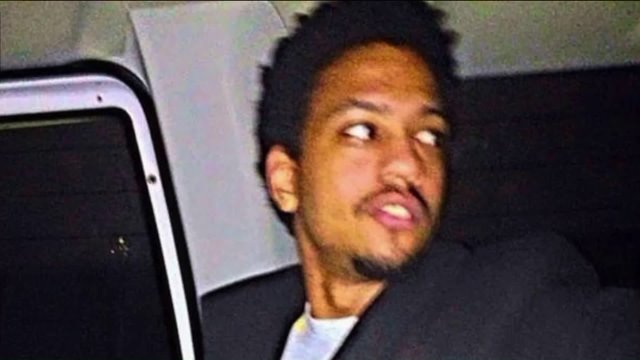 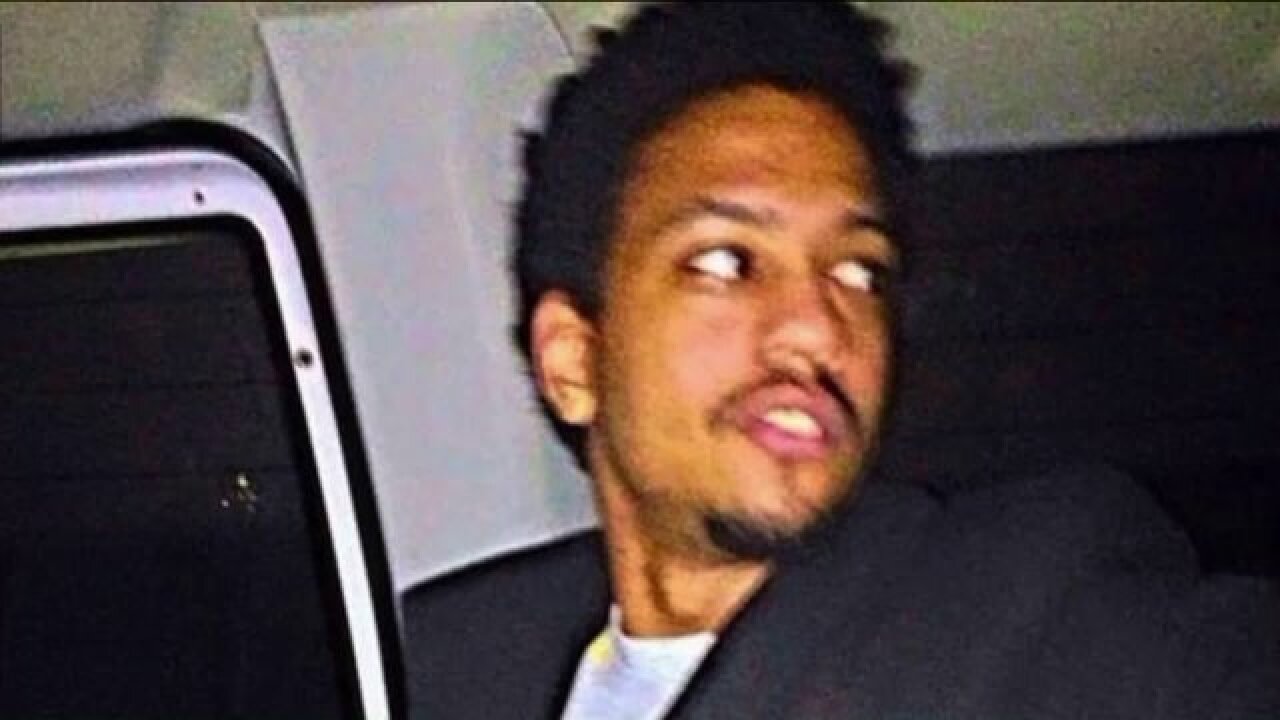 Suffolk, Va.- Two months after he was reported missing in Portsmouth, Donta Williams' body was found in a Suffolk lake. Two people have been arrested in connection to his murder, and court documents are revealing more about what happened.

NewsChannel 3 has obtained court documents that show three people met up with 22-year-old Donta Williams back in January and planned to attack to him.

According to the court documents, Purvis told detectives in an interview that he and two others were with Williams on January 20th. On that same day, he admitted that they attacked him. He told detectives they hit Williams multiple times.

Last week, Williams' body was found in a lake in Suffolk.

Purvis and Johnson are both charged with First Degree Murder, Shoot, Stab, Cut or Wound, and Conspiracy to Commit a Felony.

Police have not said if they're looking for a third person.