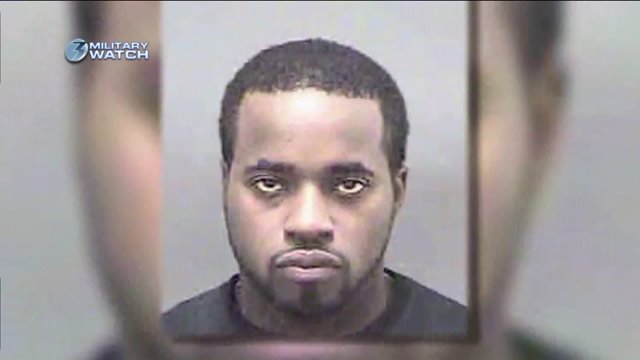 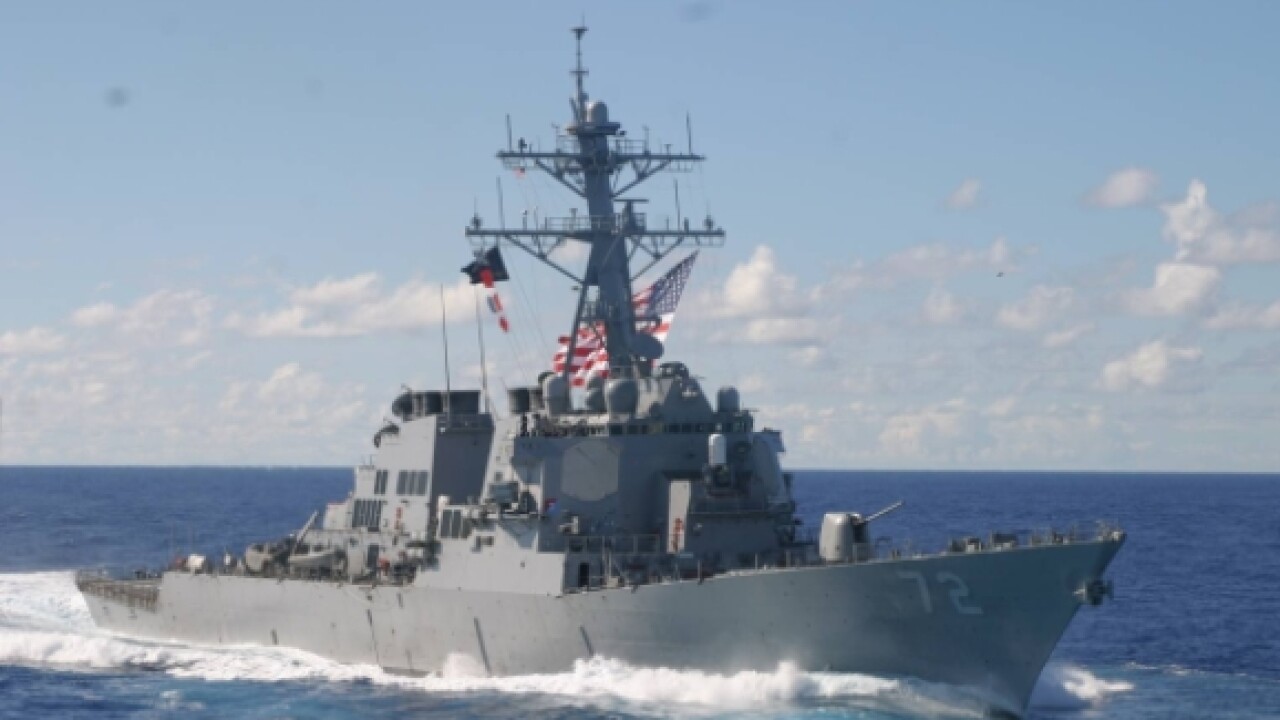 Norfolk, Va. - On Tuesday, the Navy released their findings after conducting an investigation into the fatal shooting of Master-at-Arms 2nd Class Petty Officer Mark A. Mayo. They say individual errors at the gate were "predominant contributing factors" in this tragedy.

Last year in March, Mayo was killed by civilian Jeffery Tyrone Savage. Mayo was performing duties as the chief of the guard at Naval Station Norfolk at the time. Officials say Savage was allowed access onto the base at around 11:30 p.m. and Mayo followed him up the brow of the Mahan. Watch standers told him to stop and show an ID but he failed to comply.

Savage got onto the ship and attacked and disarmed the Petty Officer of the Watch on the Quarterdeck. To protect his shipmate, Mayo shielded the Petty Officer and was fatally shot. Savage was then shot and killed by watch standers. He died at the scene.

Now the Navy says there were errors at the gate to gain access onto the base. They say these mistakes were the "predominant contributing factors."

They say the officers manning the gate at the time failed to ask for or confirm Savage's ID or authorization to enter.

Officials say the officers also did not execute established vehicle turn-around procedures, they failed to get to Savage in time, to radio or notify the Naval Station security dispatch and they failed to execute procedures to respond to someone unauthorized on the base.

Corrective action has been taken.

The following information was released by the U.S. Navy in reference to the incident: