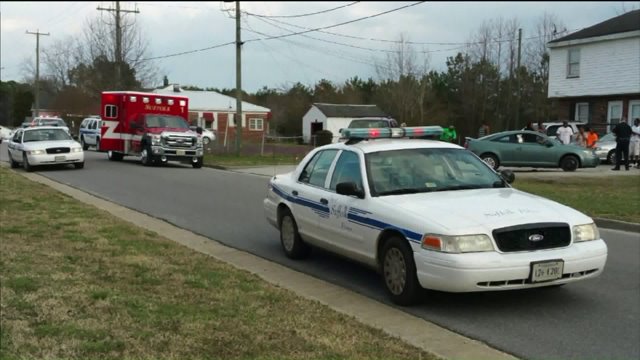 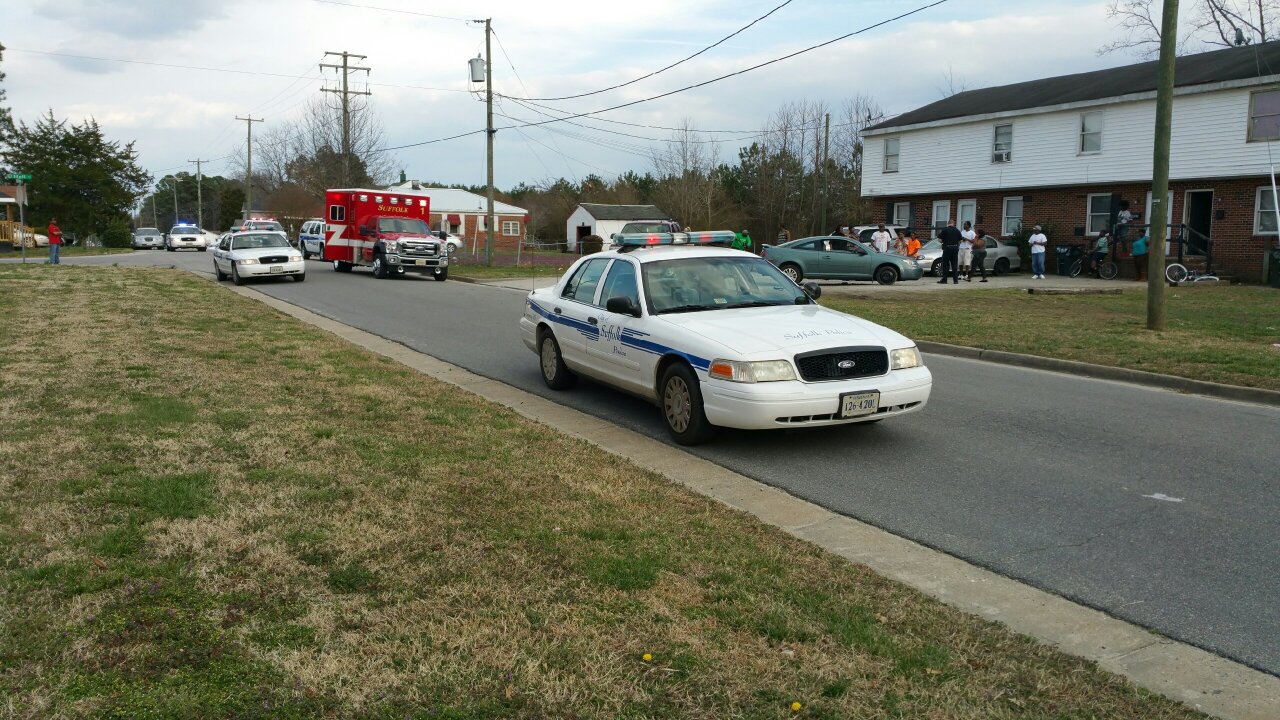 Suffolk, Va. - A four-year-old girl had to be airlifted to the hospital after she was hit by a car in Suffolk on Tuesday afternoon.

Emergency officials received the call at around 5:12 p.m.

This happened in the 900 block of Kilby Avenue in the Saratoga neighborhood off Carolina Road.

She was hit by a Chevrolet Cobalt in a driveway. The driver was a 25-year-old man who stayed on the scene after the accident. Neighbors tell NewsChannel 3 this happened in a gravel parking lot when the little girl was playing outside. That's when they say the car backed into her.

"It's devastating. It's a little kid for everybody that is injured, it's heartbreaking. I have an 8-year-old daughter myself, and I can honestly put myself in those parents shoes," says a neighbor.

The cause of this accident is still under investigation.

Officials say no charges are being filed in this case because it happened on private property.