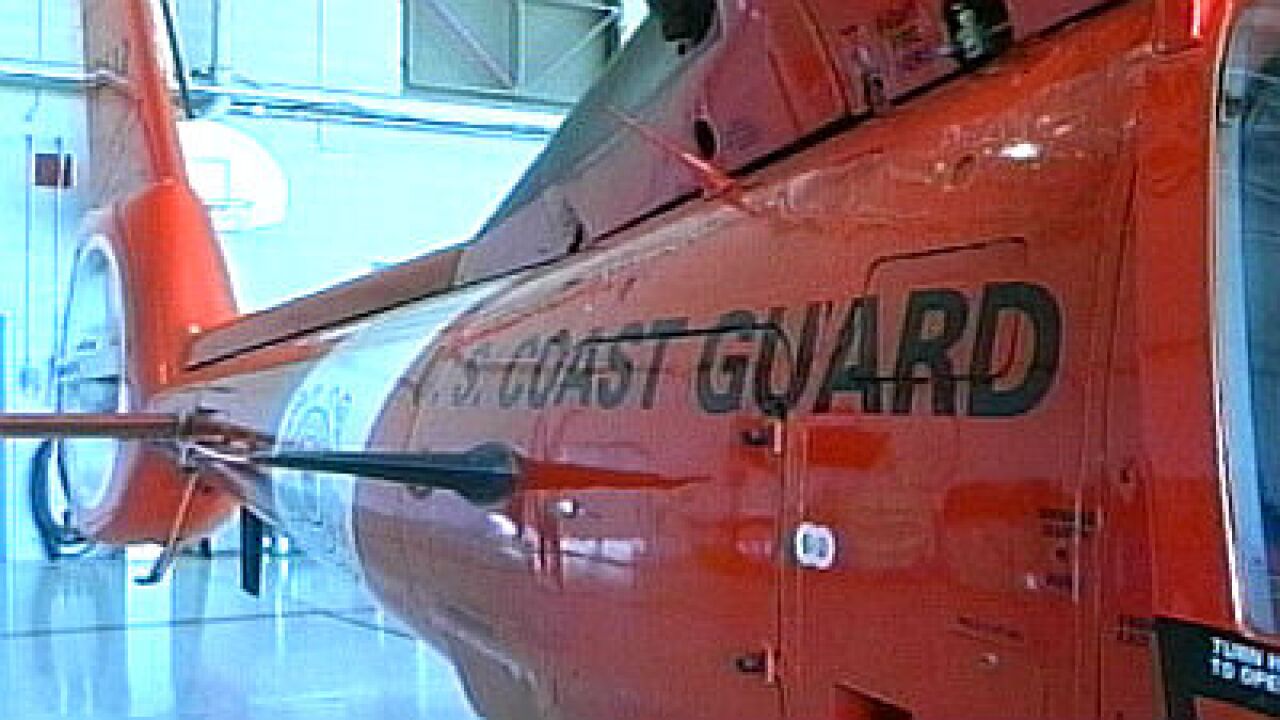 Elizabeth City, NC – A Coast Guard aircraft crew on a C-130 Hercules from Air Station Elizabeth City joined the search for a person in the water approximately 1,500 miles southeast of the Bahamas on Tuesday.

The aircraft crew arrived around noon.

The search started Monday for the 31-year-old crewmember from Papua New Guinea. He was noticed missing Monday on the Russian-flagged research vessel Professor Logachev around 6:30 p.m.

Watch standers at the Coast Guard 5th District Command Center in Portsmouth received notification Monday at about 8 p.m., and the Hercules aircraft crew launched at about 11:40 p.m. The crew landed in Barbados to re-fuel before joining the search.

The Coast Guard issued a search pattern to the crew aboard Professor Logachev based on drift projection models.