Mom shoots intruder who broke into home while baby was asleep: ‘It’s either him or me’ 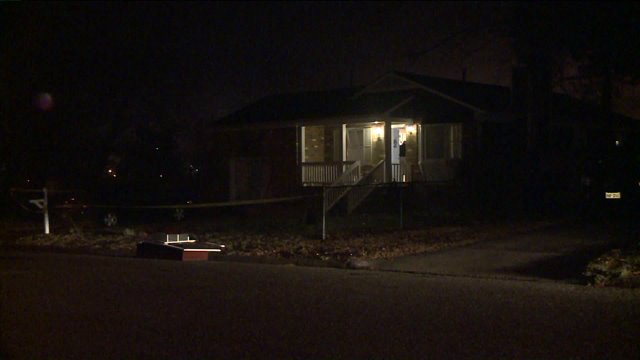 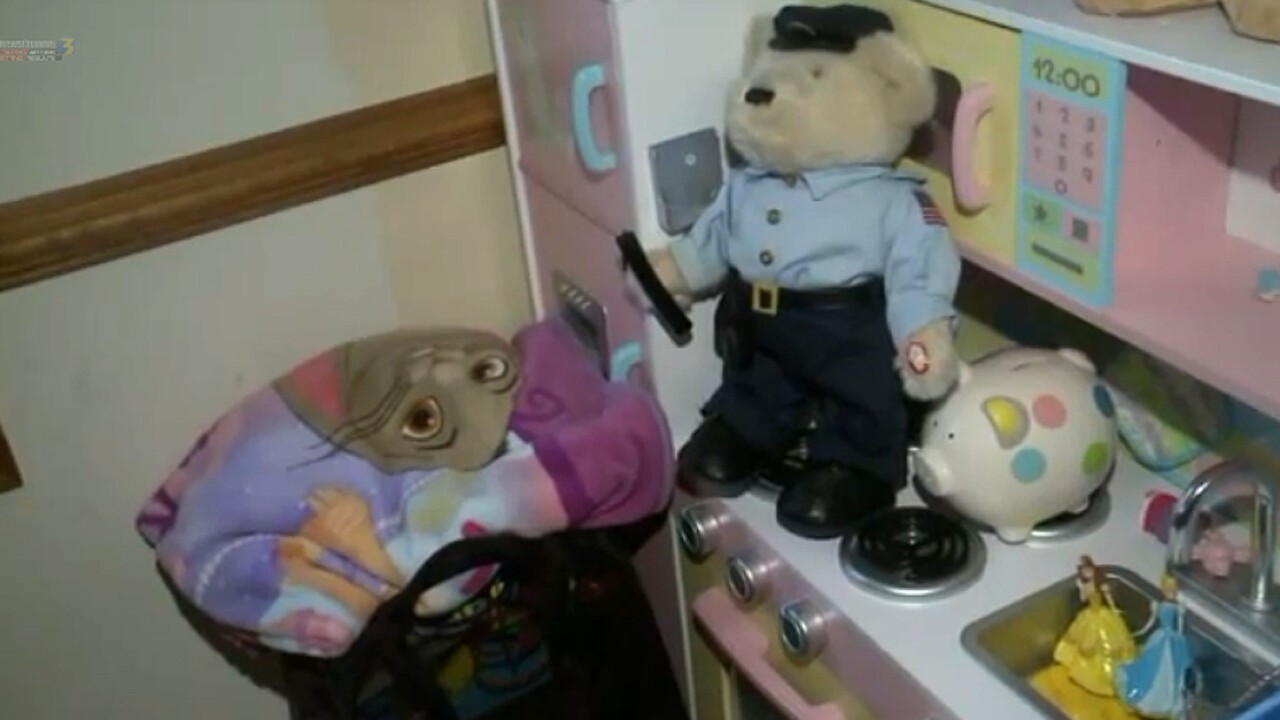 UPDATE: The man shot while breaking into the home was released from the hospital on March 30th. Anthony Bethel, 25, was taken into custody by

Newport News Police and charged with burglary for the March 11th incident. He remains in jail.

Newport News, Va. - A man is in the hospital suffering from life-threatening injuries after police say he was shot while breaking into a Newport News home.

"It was either him or me," said Allie. "I have my daughter to protect."

Allie wasn't going to let anyone hurt her daughter.

She is a wife of a James City County police officer who didn't want to give her full name, but she did tell NewsChannel 3 how she took action Wednesday night.

She says it happened at around 10:30pm, about an hour after her husband left for work.

"Someone started banging on the door and messing with the door knob," said Allie. "He was screaming like, 'Let me in baby, we are okay let me in, they are out to kill me,' I looked through the peephole and I didn't recognize who it was, so I latched the top lock, ran to the back, called 911 and got my gun."

Allie grabbing the gun was instinct; it was something she and her husband have talked about and trained on for years.

"We've talked about what we would do. Protect her, protect the house. That's what I did," Allie said.

Allie says while she was grabbing the gun, she heard a crash and saw the man had forced his way in, breaking through a window in her daughter's playroom.

"It was only about 30 minutes that I had her down before this all happened. She could have been in here playing and he could have busted in and fell on her or anything," She said. "All I knew is I wanted to stop him from hurting me or hurting my daughter."

She says the intruder was erratic, looked like he was on drugs and was ready to attack.

"There was nothing else to do. He was coming at me so I shot," she said.

She shot the intruder twice. One bullet went through his hand and into his stomach, the other hit his groin. Police say the 25-year-old man is in the hospital recovering but when he's out, he could face a burglary charge.

As shaken up as Allie is, she's happy he's the one in the hospital and not her or her daughter.

"It doesn't make it too much easier to know that I can totally handle my worse fear," Allie said. "But along the same lines, it makes me feel more confident I was able to do what I needed to do."