Does this picture desecrate the American flag? 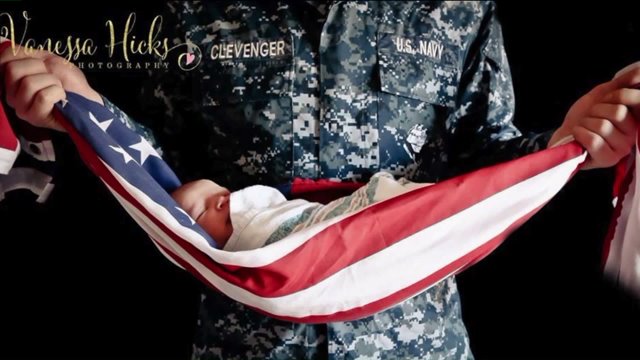 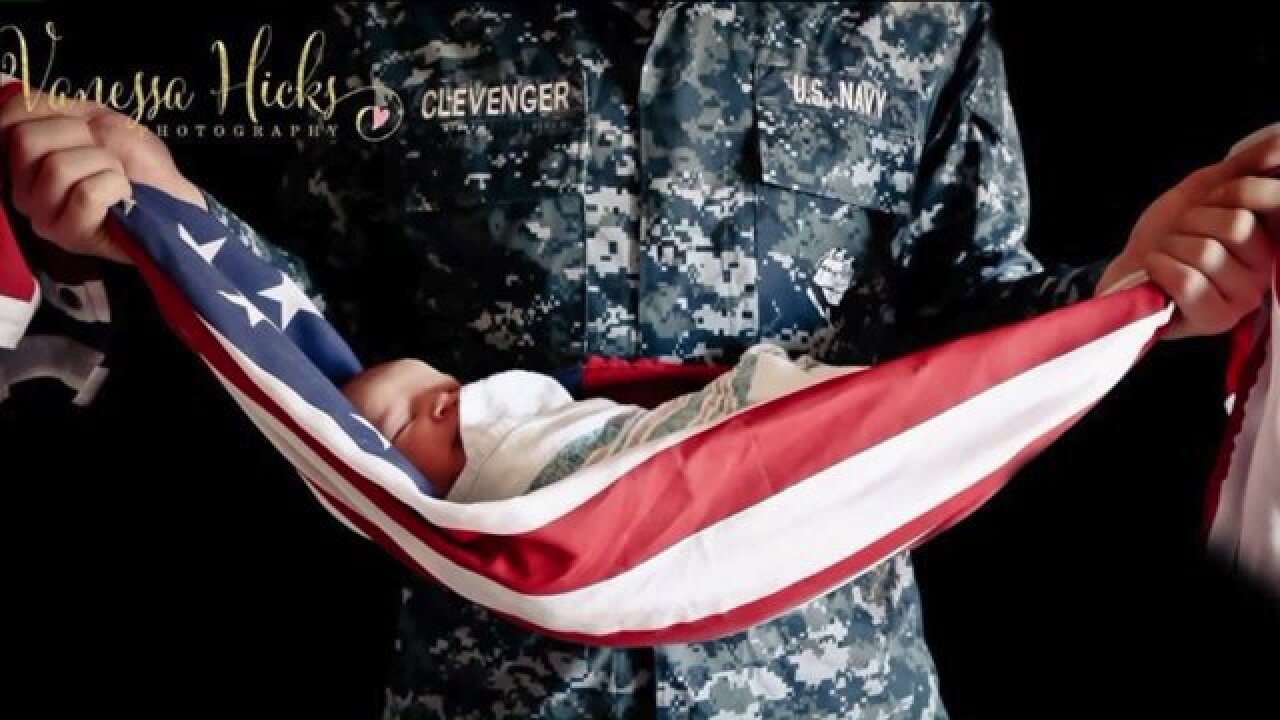 Virginia Beach, Va. - Do you see a patriotic image or desecration of the flag?-That's the question swirling around Facebook about a photo Vanessa Hicks, a Virginia Beach photographer and Navy veteran, posted to her page. In the picture a baby is being held up by an American flag.

“I do believe that this picture right here shows what it means to be an American,” Hicks says.

When Hicks snapped the photo, she says it stood for pride and for honor.

“That flag, the uniform, that baby--exactly what every service member is out there fighting,” she says.

But within hours of posting the seemingly patriotic picture to her photography page, Hicks says she became the target of a Facebook cyber bully.

“I was heartbroken,” Hicks says. “I was in shock.”

The Facebook page “You call yourself a photographer?" shared her photo -- calling it disgusting -- claiming hicks desecrated the American flag -- by using it as a prop.

“That I went against this flag code by having this baby wrapped in it.

But it didn't stop there.

“Then I was starting to get the private messages and them going on my page and commenting on every picture that I have up there," Hicks says.

She tried reporting the page to Facebook along with the numerous private messages she got, but they've refused to take it down.

“A day of crying, a day of second guessing myself as a photographer as a professional, as a person, as an American, as a veteran.'

And now Hicks serves as a Navy wife and mom; her husband is now deployed.

Taking this photo, Hicks says, represents everything she and the sailor in the picture fight for.

“When I look at this picture, I see a man who has served six years in our Navy, the mother of this child is prior Army," she says.

Despite the criticism, Hicks says she’s not backing down.

"I hope that other people want this pose and I will absolutely do it and share it proudly.”