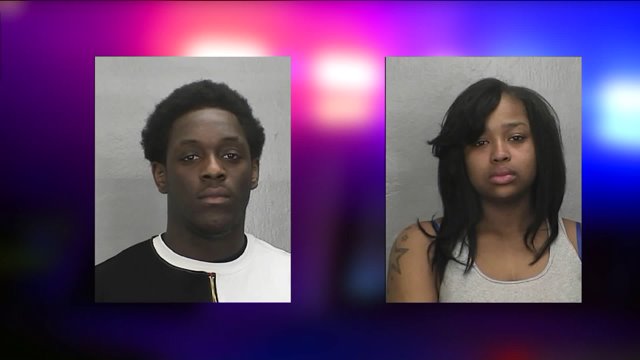 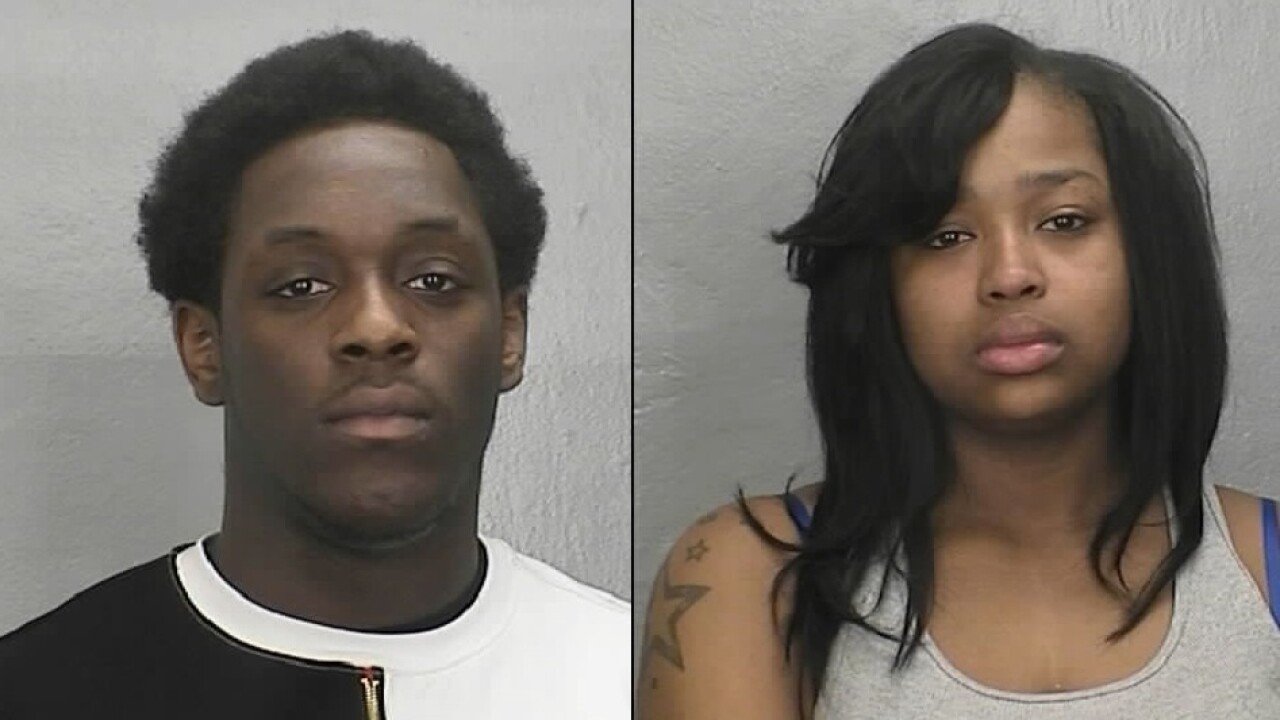 Newport News, Va. - A teenager was arrested for illegally carrying a handgun on an HRT bus Saturday afternoon.

Officials responded to a report of several individuals with firearms on an HRT bus in the 500 block of J. Clyde Morris Blvd. Officers found a 17-year-old Newport News male carrying a firearm. He was charged with two second offenses, one count of possession of a firearm by a Juvenile and possession of a concealed weapon.

The bus continued on its route to the mall.  Once there, it was stopped again and  a police lieutenant entered the bus along with the Patrick Henry Mall's head of security.

According to a complaint affidavit filed in court, there were about 40 people on board the bus being disorderly and threatening officers.

The affidavit also says police had been at Patrick Henry Mall that night after getting information that a flash mob would take place.  Other court paperwork says officers had received information about a possible "gang affiliation meet up."

Mall security told people on board they were not allowed on the mall property.

According to the affidavit, a woman who had been on the bus became angry and pushed one of the officers.  Police identified her as Infinity M. Bell, 19.   She was arrested for assaulting a law enforcement officer.

Another man, Dominique Gaskill, 20, was arrested inside the mall.  According to a complaint affidavit, an officer spotted him inside the mall and believed he was wanted.

According to the affidavit, officers then realized he also had a loaded gun in his waistband.   He was charged with probation violation and possession of a firearm by a convicted felon. 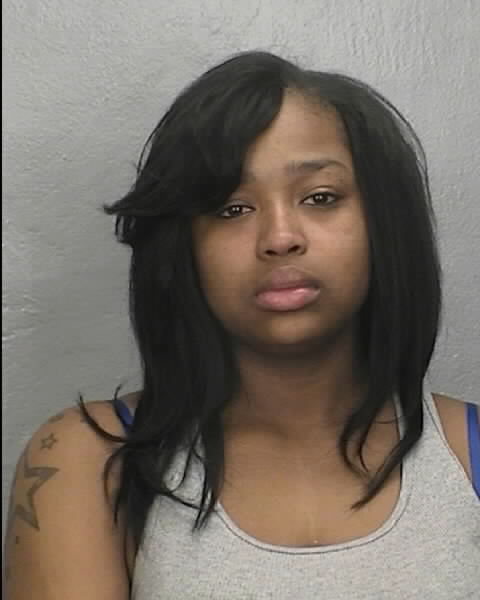