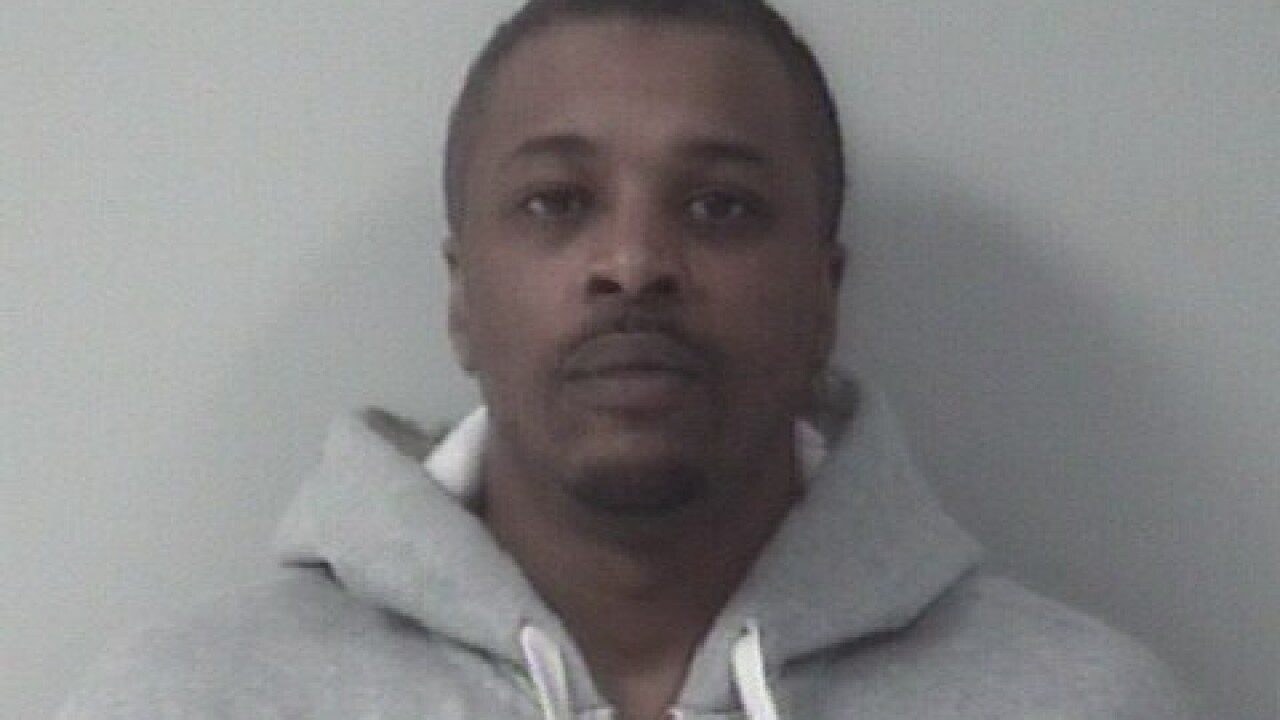 Law enforcement officers seized drugs, vehicles, and large amounts of cash from Bennett’s home. Bennett is being held on state charges at this time in Albemarle District Jail under $150,000 bond. More charges are to follow, officials say.