UPDATE: Man charged with DUI after head-on collision kills one, injures another in Gloucester County 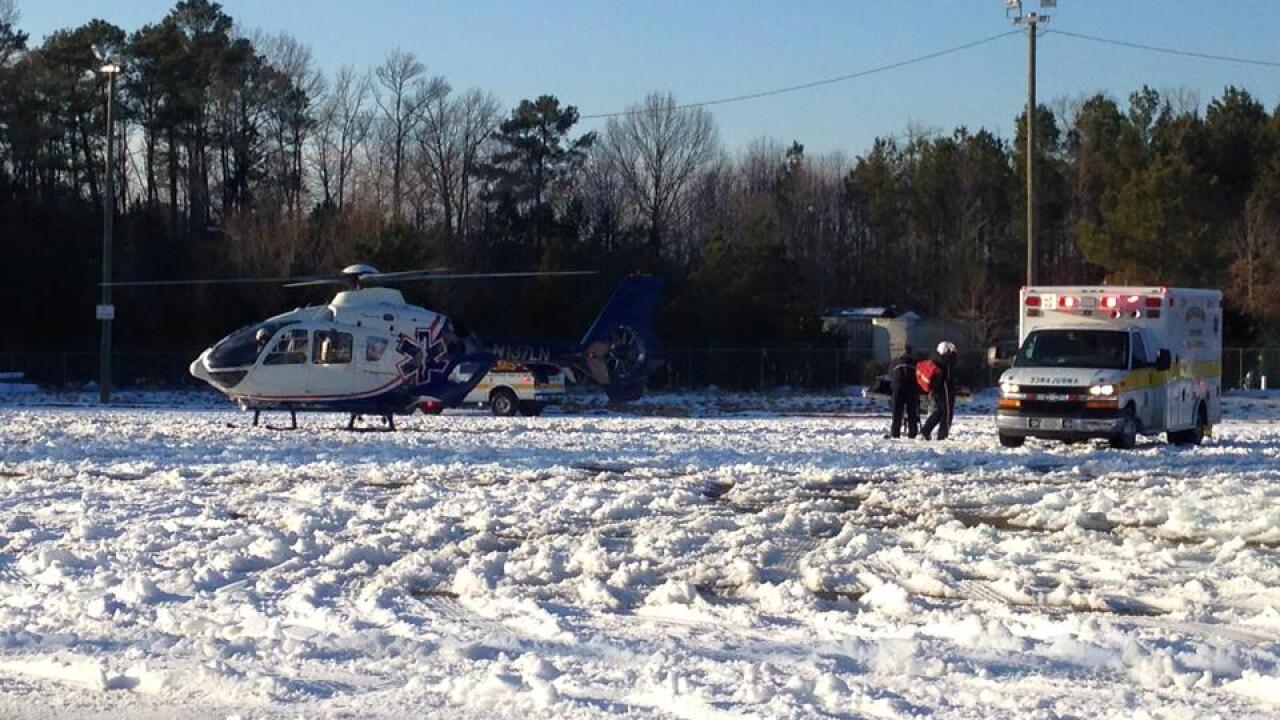 Gloucester County, Va. – A man is facing his second DUI charge and an involuntary manslaughter charge after he was involved in an accident that killed one person and injured another.

State police were called about the accident at 4:01 p.m. This happened on Guiena Road east of Route 17 in Gloucester County.

Officials say a 2011 Chevrolet Silverado pick-up truck driven by John David Akamo was going eastbound. It then crossed over the center line and hit a 2007 Jeep Laredo head on. Margarita Bartok, the woman driving the jeep, was flown to Riverside Regional Hospital. Stephen Bartok, the passenger in the jeep, was not wearing a seatbelt and died at the scene.

Traffic was shut down in this area but the road has reopened.

Stay with us for more updates on this incident.