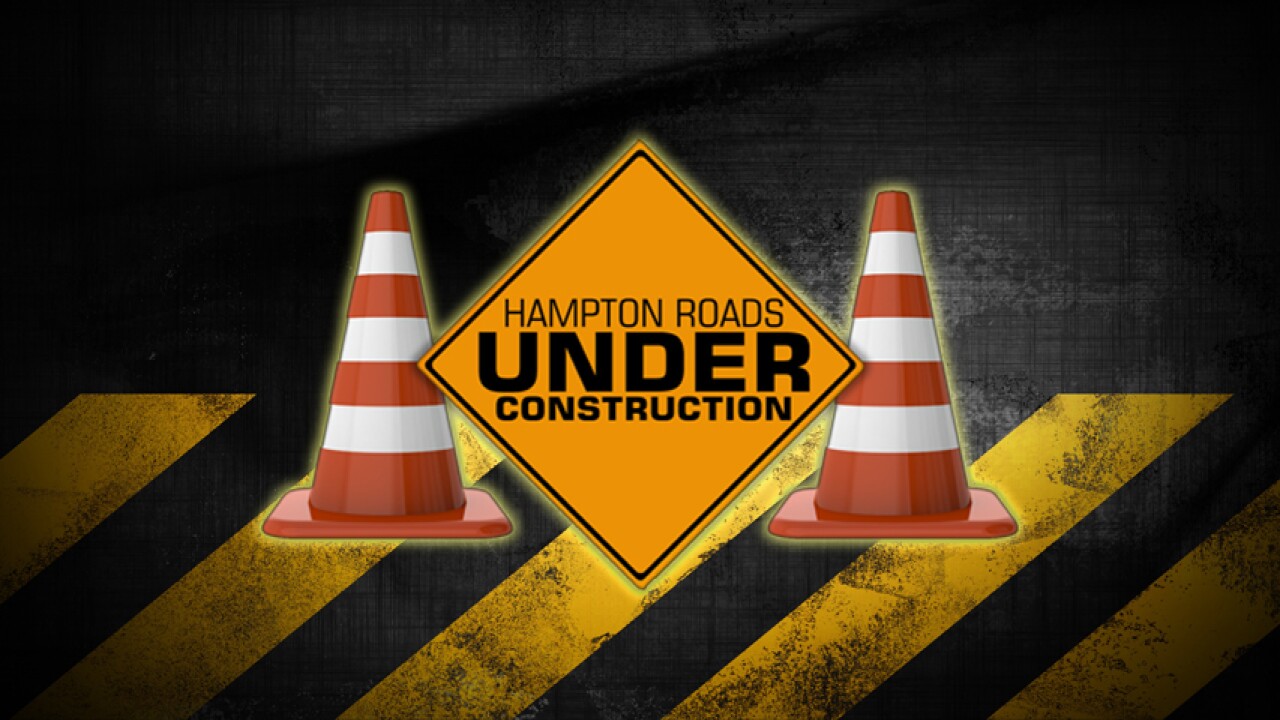 A contract for approximately $84.5 million has been awarded to Shirley Contracting Company of Lorton for the project to widen a section of I-64 in Newport News.

Shirley Contracting was selected to design and construct the first segment of the project, which will span 5.6 miles, from west of Route 143, Jefferson Avenue (exit 255) to just east of Route 238, Yorktown Road (exit 247) in Newport News. When completed, the project is expected to provide immediate congestion relief to the roadway corridor. Proposed improvements include the addition of one 12-foot wide travel lane and one 12-foot wide shoulder in each direction to widen the existing four-lane section to six lanes.

The CTB also approved a location for US-460 corridor improvements, which will span 17 miles from Suffolk to west of Zuni.

The CTB approved a resolution to support the Preferred Alternative that would build a new four-lane divided highway from a new U.S. 460/58 interchange in Suffolk to west of Windsor.   From west of Windsor to west of Zuni, the existing U.S. 460 would be upgraded to a four-lane divided highway and include a new bridge across the Blackwater River to eliminate long standing flooding problems.