Trooper shot in the foot by another trooper during drug bust in Isle of Wight County; three arrested 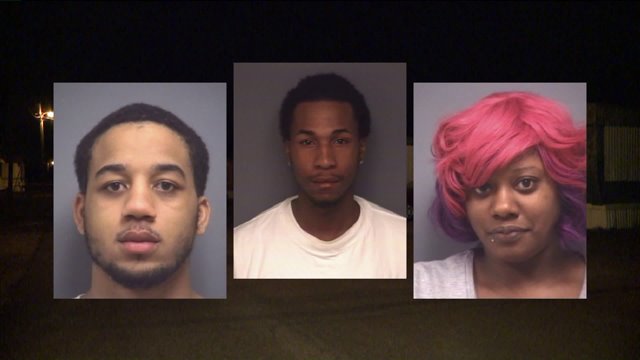 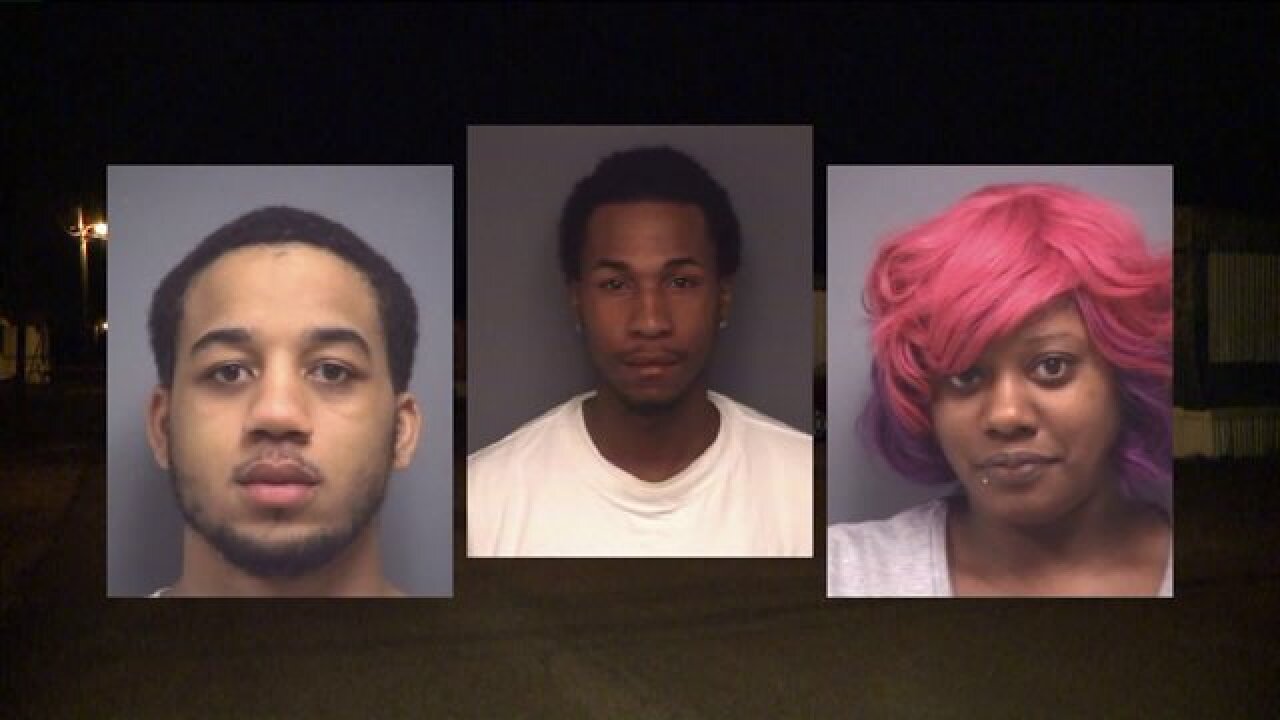 Isle of Wight Officials say this occurred in the 8700 block of Smithfield Apartments Lane. They say crews were executing a search warrant which was part of an ongoing narcotics investigation.

According to a release from Virginia State Police, a dog attacked one of the team members when they were making entry into the home. The trooper attempted to shoot the attacking dog and one of the rounds hit another trooper in the foot. The dog was killed.

The trooper's injury was non-life threatening. They were taken to the hospital, treated and released.

There are also warrants on file for Patrick Simmons.