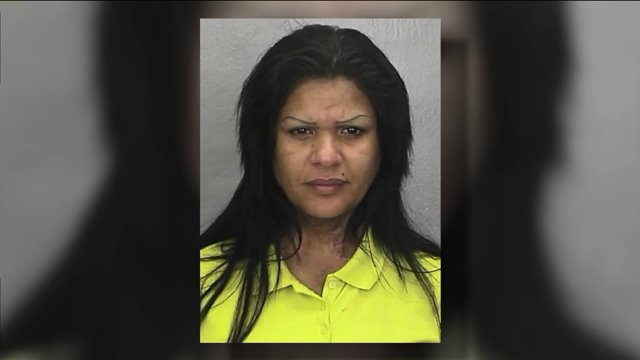 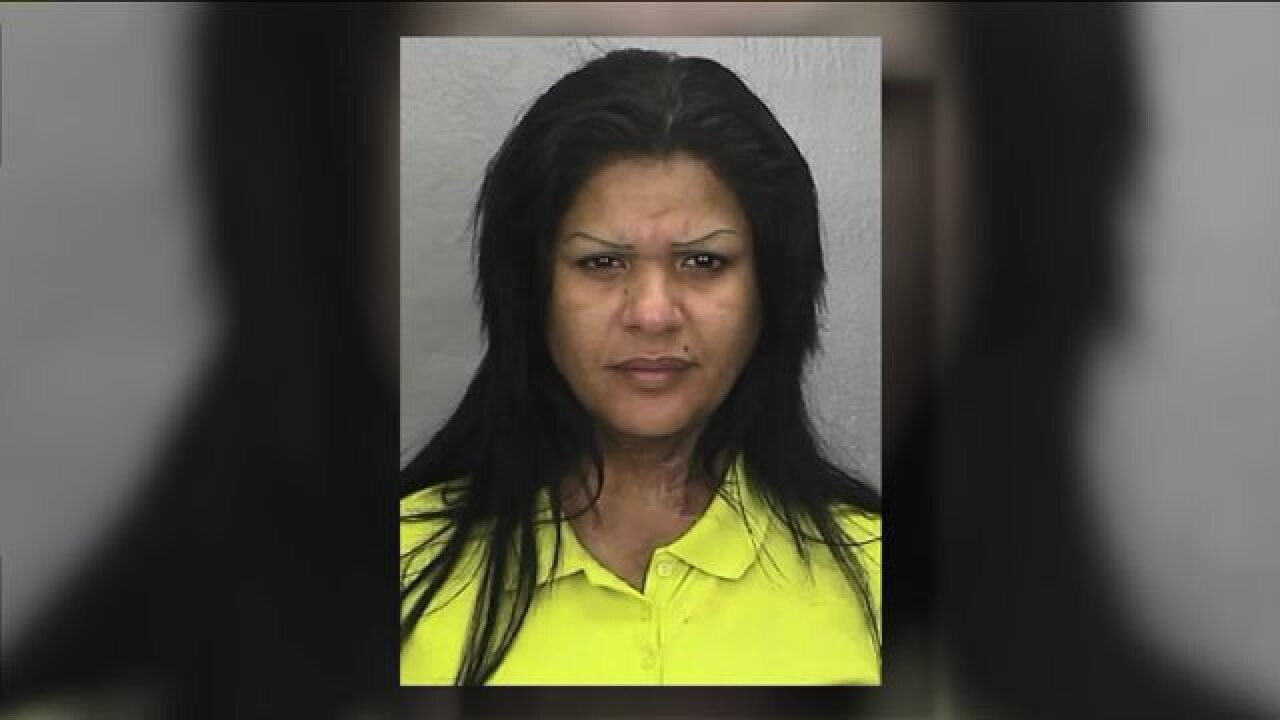 Newport News, Va. - The Iraqi mother who police say burned 7-year-old daughter for stealing lipstick was back in court Wednesday, where her court case was continued for the second time.

Newport News Police say back in September, Ibtisam Coggeshall heated a knife on the stove and used it to burn her 7-year-old daughter as a punishment.

"We are hopeful that the Commonwealth will understand that there are differences in culture that are at play here," Noah Weisburg told NewsChannel 3. "We are hopeful he'll see that because if they don't, the consequences to my client and the alleged victim are enormous."

Weisberg wouldn't say what cultural differences there are between what we know here in America and what Coggeshall knows from Iraq. Court papers show Coggeshall and her daughter are both Iraqi refugees who came to America three years ago.

In Coggeshall's mugshot you can see, she has burns herself.

According to a 2011 survey from UNICEF, 1-in-3 children in Iraq are subjected to severe violent discipline methods, like burning.

This makes it a hard case for Amber Adam. She was the babysitter who saw the burns and dialed 911.

"It's a hard case," Adam said. "I don't want to see her taken away from her mom. I guess they will just have to decide, maybe give her a warning that this isn't what we do here in America and hopefully she doesn't do it again. It's just a hard case to deal with."

A hard case and a hard decision that a judge will have to face when Coggeshall is back in court in April.