UPDATE: Cox High School wrestling team will not compete in the postseason over misconduct allegations 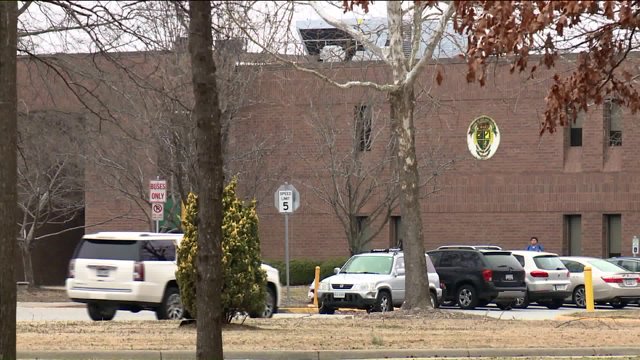 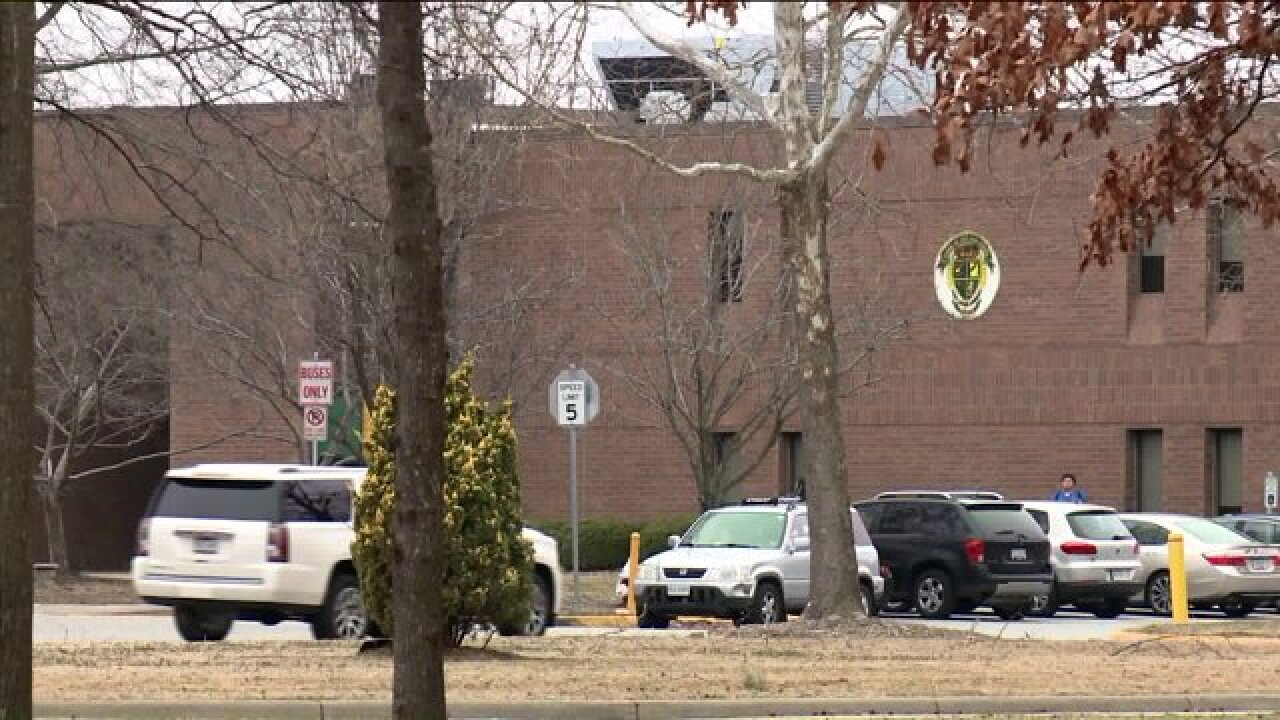 Virginia Beach, Va. - Parents of Cox High School students received a voicemail Friday evening from Principal Randi Riesbeck saying the school's wrestling team will not compete in any postseason tournaments due to allegations of misconduct.

The message goes on to say that student safety is a priority and that internal and external investigations are underway.

According to the "Cox Wrestling Parents" Facebook page the team was scheduled to participate in the Coastal Conference 6 Tournament at Kellam High School on Saturday.

The coach, Wayne Gibson is now on administrative leave.

I have recently become aware of allegations of misconduct within our wrestling program. Even though internal and external investigations are continuing, I have decided the wrestling team will not participate in post-season competitions. I do so after consulting with my staff, district administrators and the Office of Student Leadership. Please know that student safety is our top priority and should any of the allegations prove to be true, appropriate disciplinary action will be taken.

On Monday,  the attorney for Wayne Gibson, the school's wrestling coach, released the following statement:

Coach Gibson recognizes that this administrative matter must be handled according to school policy and processes. He takes this matter seriously and is cooperating fully with school administrators.

Coach Gibson is committed to seeing the process through and looks forward to resolving the matter and returning to his school duties as soon as possible.

Coach Gibson is most disappointed for his team and the athletes who have worked so hard this season. It’s disappointing that this comes at the beginning of the team’s postseason, but especially so for the seniors as they complete their high school wrestling careers.

If you have any questions, don’t hesitate to call.