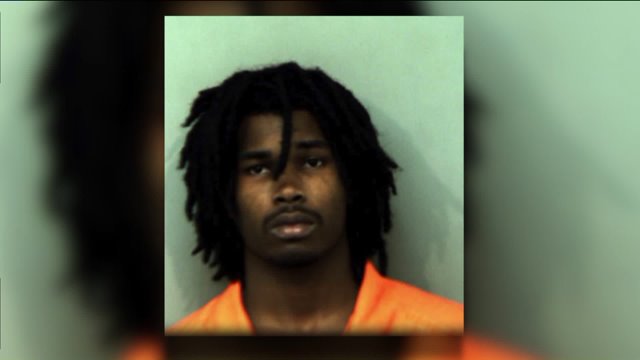 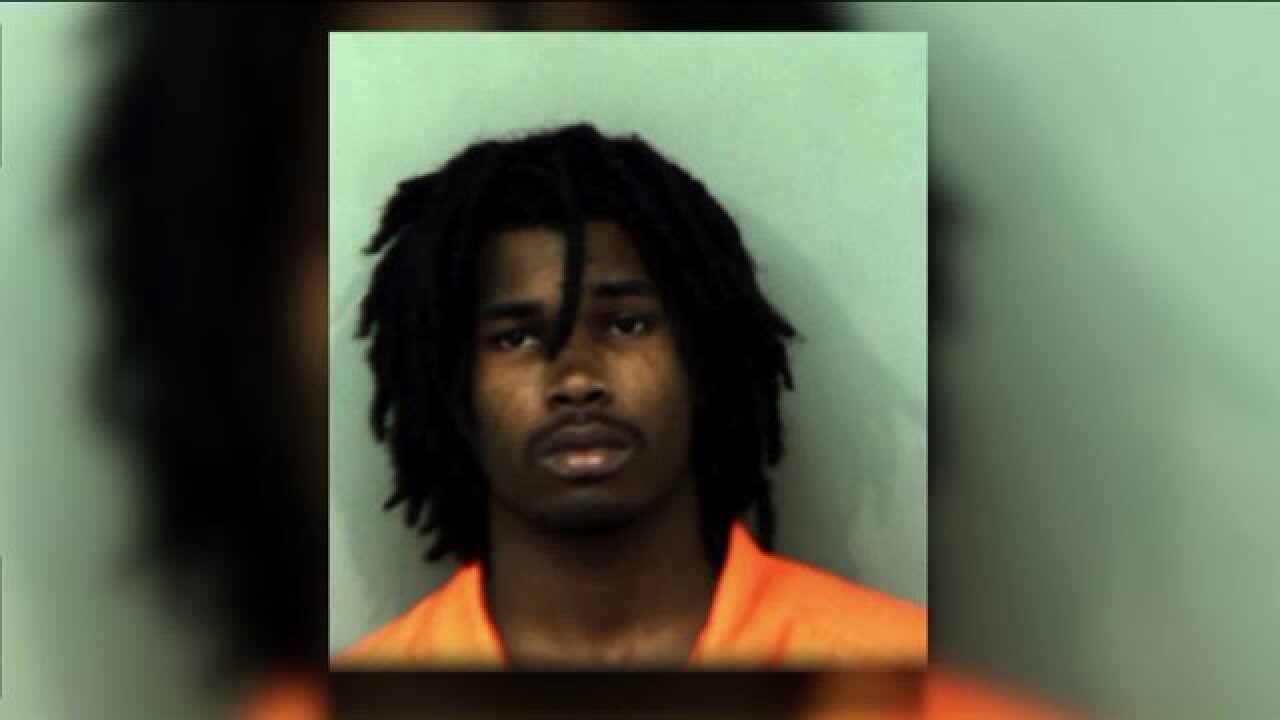 York County, Va. - Dylan Peters was shot and killed because he wouldn't give over the "works," meaning drugs. That's what court papers are saying about the 17-year-old's murder.

Investigators refer to the accused teenage killer as "ET" in court documents.

Peters was shot several times through his front door.

The sheriff says it was a drug deal.

Lambert and ET were texting Peters about buying marijuana from him.

Lambert gave ET a backpack according to the criminal complaint and told him to use it for the drugs and money.

But it didn't go as planned.

Then there were five gunshots with a .40 caliber handgun.

Four of those shots hit Dylan killing him.

Investigators say they don't have plans for any other arrests.