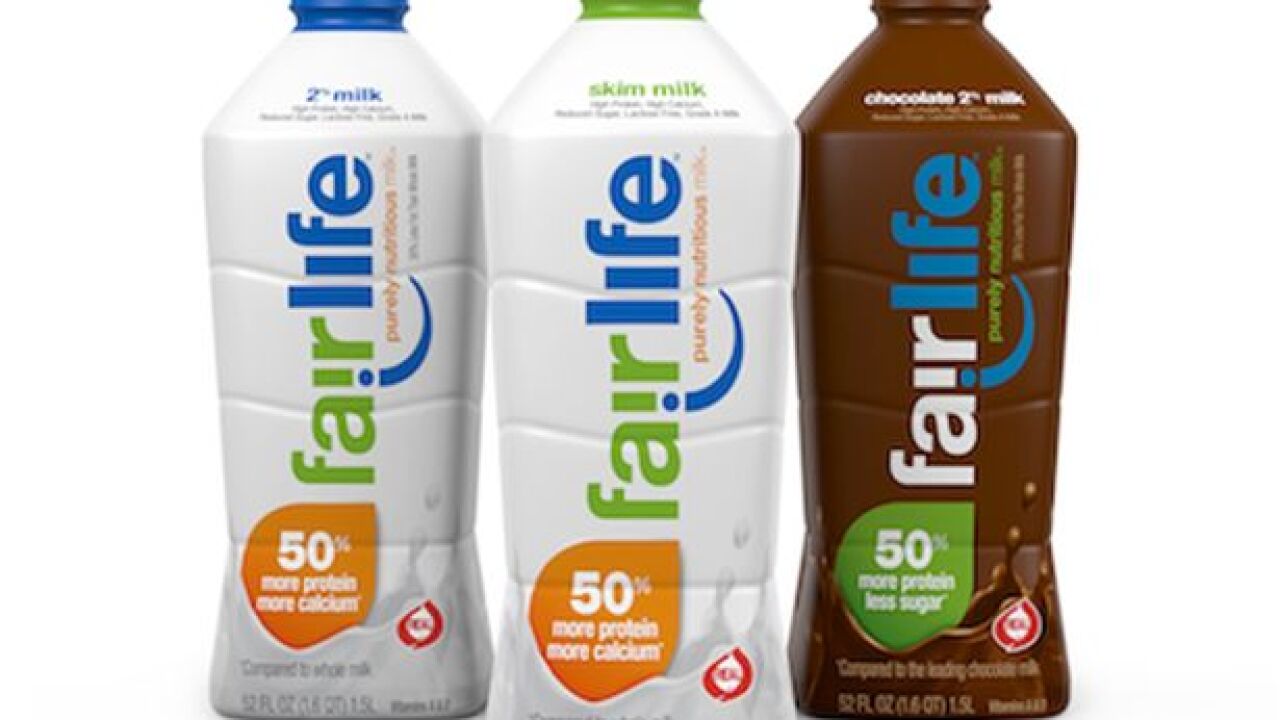 The new offering, which is called Fairlife, will look and taste like milk, but otherwise it’ll be pretty different from the average white stuff. Fairlife is low in sugar, high in protein, and free of lactose.

The new milk will be considered an expensive dairy product and charge consumers more than regular milk prices.

Sandy Douglas, Coca-Cola’s Senior Vice President states, “The milk product that I showed you….has a proprietary milk filtering process that allows you to increase protein by 50 percent, take sugar down by 30 percent, and have no lactose…we’ll charge twice as much for it as the milk we used to buy in a jug.”