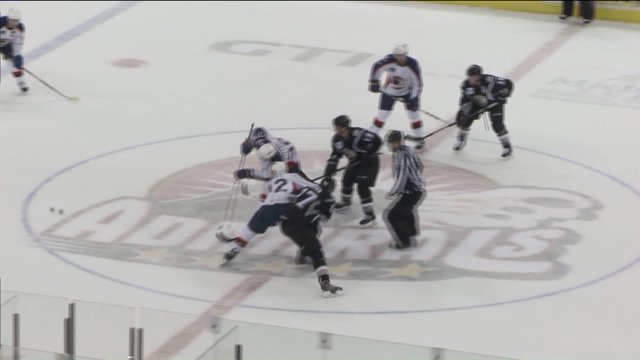 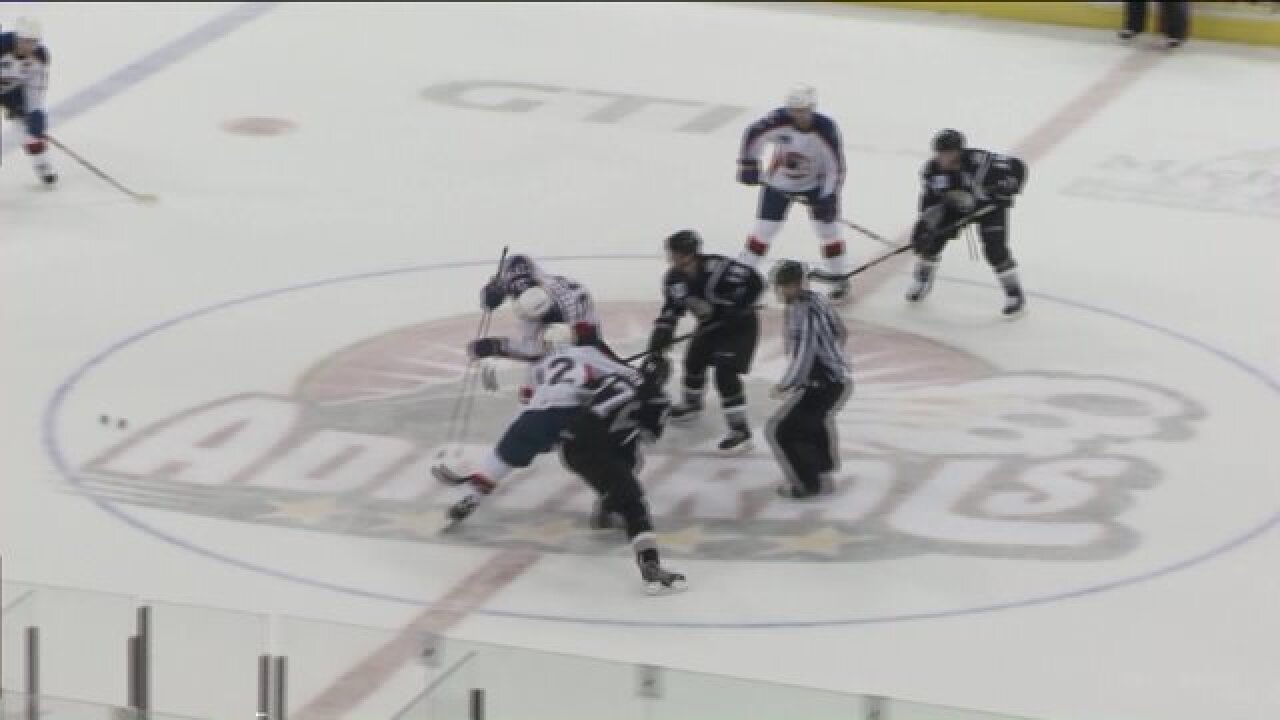 Norfolk, Va. - The Edmonton Oilers NHL club announced Friday that they will move their ECHL affiliate, the Bakersfield Condors, to Norfolk next season.

The ECHL Board of Governors has approved the transfer of the ECHL Home Territory in Bakersfield, Calif. to Norfolk, Va. in 2015-16.

Oilers President of Hockey Operations Kevin Lowe says, "We are very excited to open a new chapter with our ECHL team moving to Norfolk, a city with a deep history for the game. Norfolk is a great place for our young players to learn and develop and we look forward to working with the fans and the city of Norfolk.”

The current Norfolk Admirals AHL team is being moved to San Diego next season after being sold to their parent team, the Anaheim Ducks. The move is part of the creation of a five-team Pacific Division.

Though the ECHL is a level lower than the AHL, it's still expected to be an exciting time for hockey in Hampton Roads.

"The Norfolk Admirals are proud to be able to continue to bring professional hockey to Norfolk as we start a new chapter in our rich history," said Admirals Vice President Joe Gregory. "We remain committed to providing quality hockey and affordable family entertainment to Hampton Roads. The Edmonton Oilers and the ECHL are both tremendous partners. We look forward to working together with them next year and for years to come."

Fate of Norfolk Admirals to be decided Sunday

The Admirals aren’t leaving Norfolk… yet