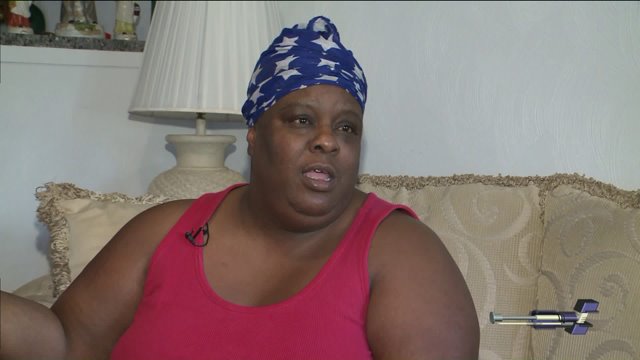 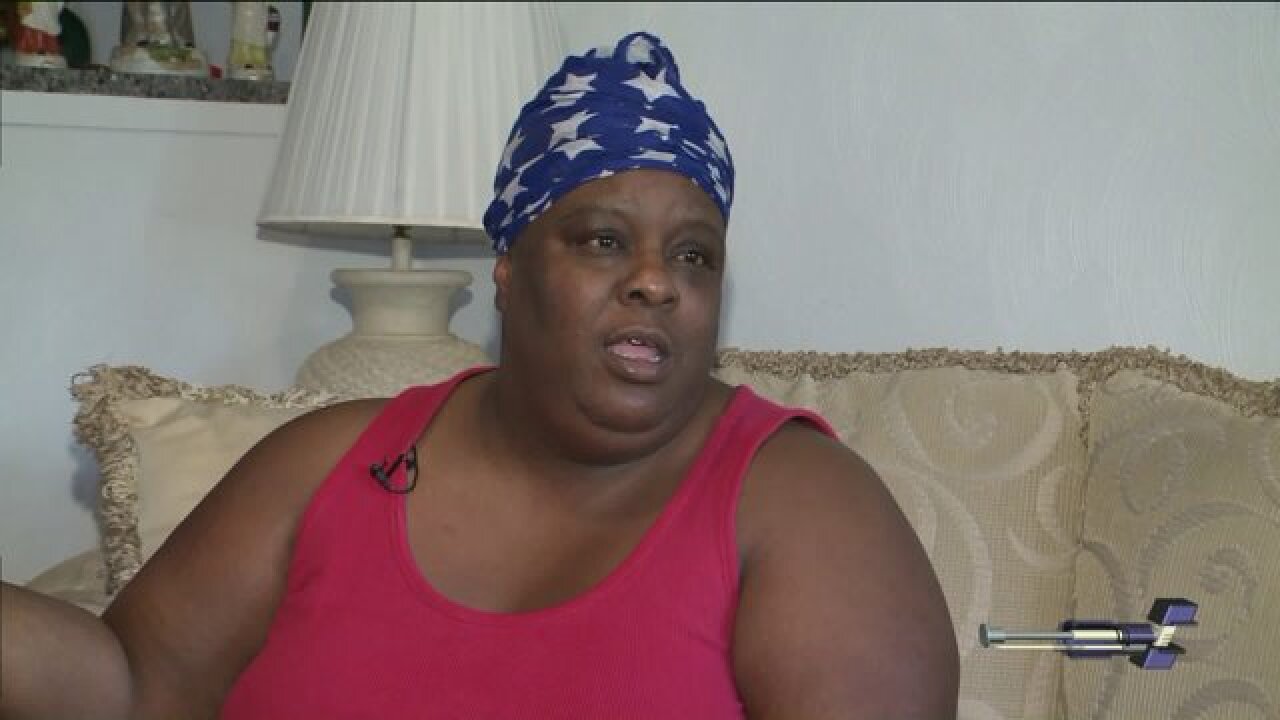 At 9:30 a.m., police received a call regarding a dog that reportedly attacked the two women at Carswell Street and Galt Street.

Police arrived on scene and saw a pit bull in the street. The officer was able to place the dog into the patrol car without incident.

Police say the dog was tied up in the backyard of a home at that location, when the homeowner and another woman began to argue in the front yard.

The dog broke free from the tether and bit one of the women as she was running away. The homeowner who attempted to retrieve the dog was also bitten in the process. Both women were transported to Sentara Norfolk General Hospital with non-life threatening bite wounds.

"I was like somebody help the lady, help the lady. The dog is biting her up. So the man down here on the end – not the first end, the second – he came out with a chair and he started beating the dog off of her," neighbor Corrine Wilson told NewsChannel 3 Wednesday.

At this time, the dog is being held at Norfolk Animal Care Shelter for a 10-day quarantine.

No charges have been filed in the case.