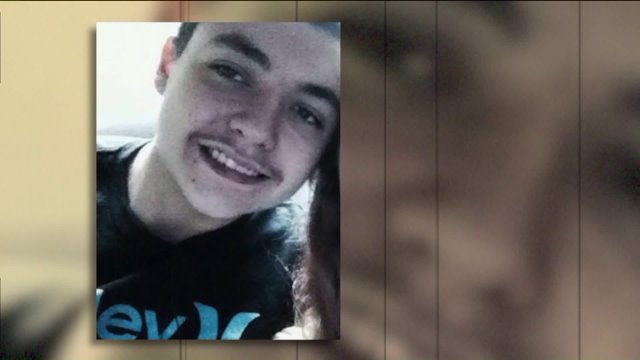 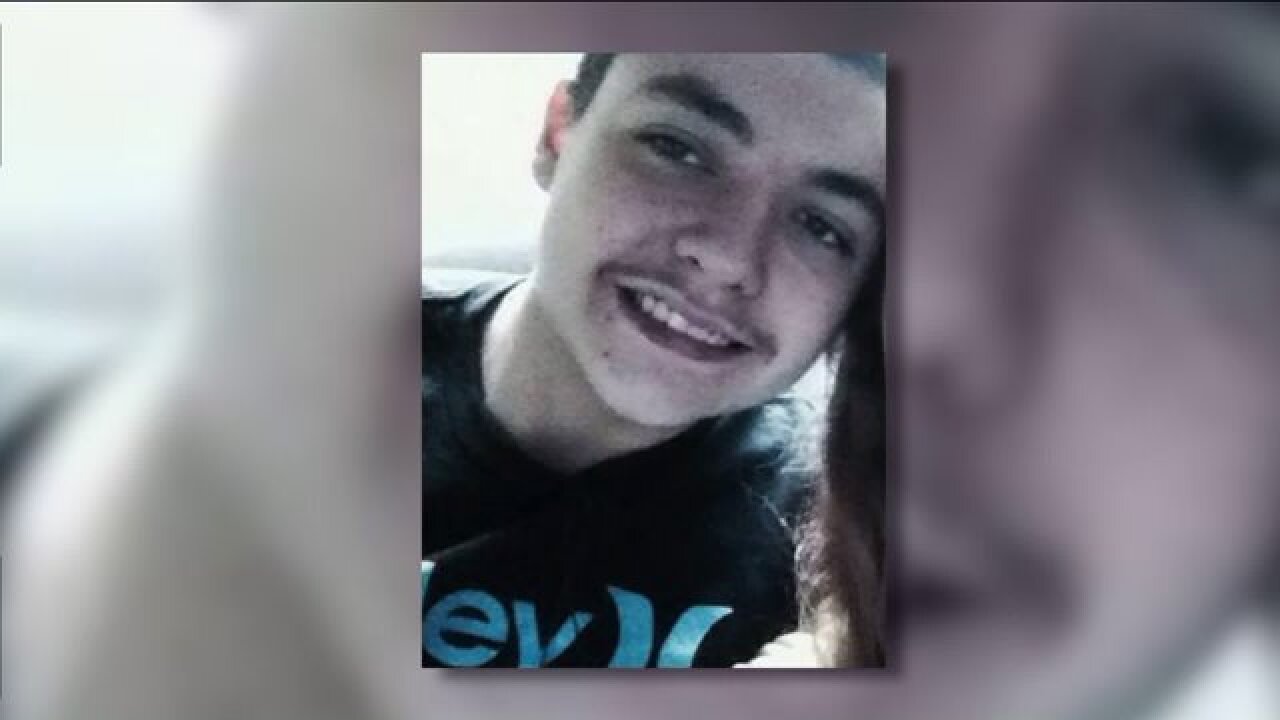 Investigators say the suspect killed 17-year-old Dylan Peters on the evening of Tuesday, January 27th. According to Deputy Mike Russell with the York County Sheriff's Office, the shooting took place in the 200 block of Cattail Lane.

When crews arrived, they found Peters suffering from multiple gunshot wounds. He was taken to the hospital where he was pronounced deceased.

The suspect is a resident of the Tabb area of York County, according to the York-Poquoson Sheriff’s Office. Investigators refer to the accused teenage killer as "E.T." in court documents.

He was arrested at the Sheriff’s Office late at night on January 28, 2015 without incident. Officials say he voluntarily came to the office with his parents when requested to do so.

Court papers say Peters was shot and killed because he wouldn't give over the "works," meaning drugs.

Another person involved -- 20-year-old Tevin Lambert, and E.T. were texting Peters about buying marijuana from him, and E.T. was already planning on robbing Peters, according to the court paperwork.

Lambert gave E.T. a backpack, according to the criminal complaint, and told him to use it for the drugs and money. But -- it didn't go as planned.

Five shots were fired with a 40 caliber handgun, NewsChannel 3 has learned. Dylan was shot four times. The fatal wound was to the chest.

Investigators says they don't have plans for anymore arrests.

E.T. was charged with Second Degree Murder, Attempted Robbery, and Use of a Firearm in the Commission of a Felony. He is being held in the Merrimac Detention Center.

Lambert has been charged with Conspiracy to Commit Robbery.  He was arrested on February 3rd and is being held without bail at the Virginia Peninsula Regional Jail.

Check back on WTKR.com for further updates as they are released.