Fate of Norfolk Admirals to be decided Sunday 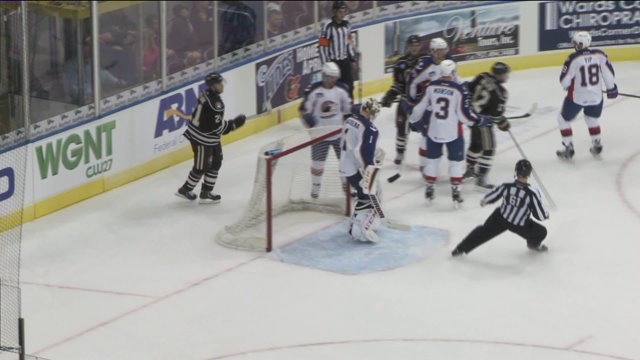 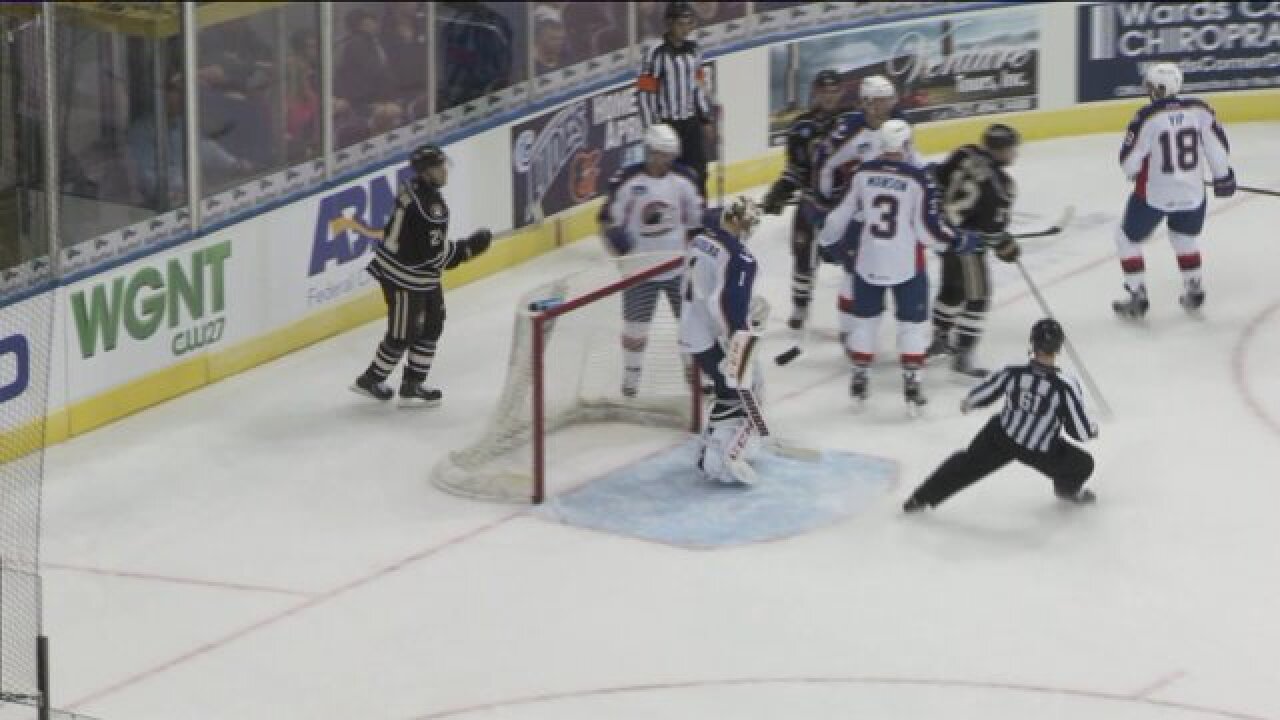 Norfolk, Va. - The fate of the Norfolk Admirals will be decided on Sunday, Jan.  25.

That is when the League of Governors will meet and vote on whether of not they should move a certain number of American Hockey League (AHL) teams out west. The deal would include taking the Norfolk Admirals players and moving them closer to their affiliate, the Anehiem Ducks. Although the vote hasn't happened yet, Ken Young, the Admirals Owner, is confident the deal will go through.

"There is always a chance when you take a vote of 30 people," said Young. "But I would be surprised if it doesn't pass."

If the deal goes through there will still be hockey in Norfolk. Young says the Bakerfield Condors, an East Coast Hockey League (ECHL) team would become the new Norfolk Admirals.

ECHL Hockey is one division below the AHL, but going from Triple A to Double A isn't necessarily a bad thing.

"The ECHL was here for 11-years. We won three championships and really had great success the AHL is the next level up and so with the ECHL sometimes you have players go directly to the NHL sometimes they go to the AHL but it is still a very high quality brand of hockey and one that the hockey fans here are familiar with," explained Young.

Regardless of what happens at the League of Governor's meeting on Sunday, the Admirals would not move until the end of the current season.