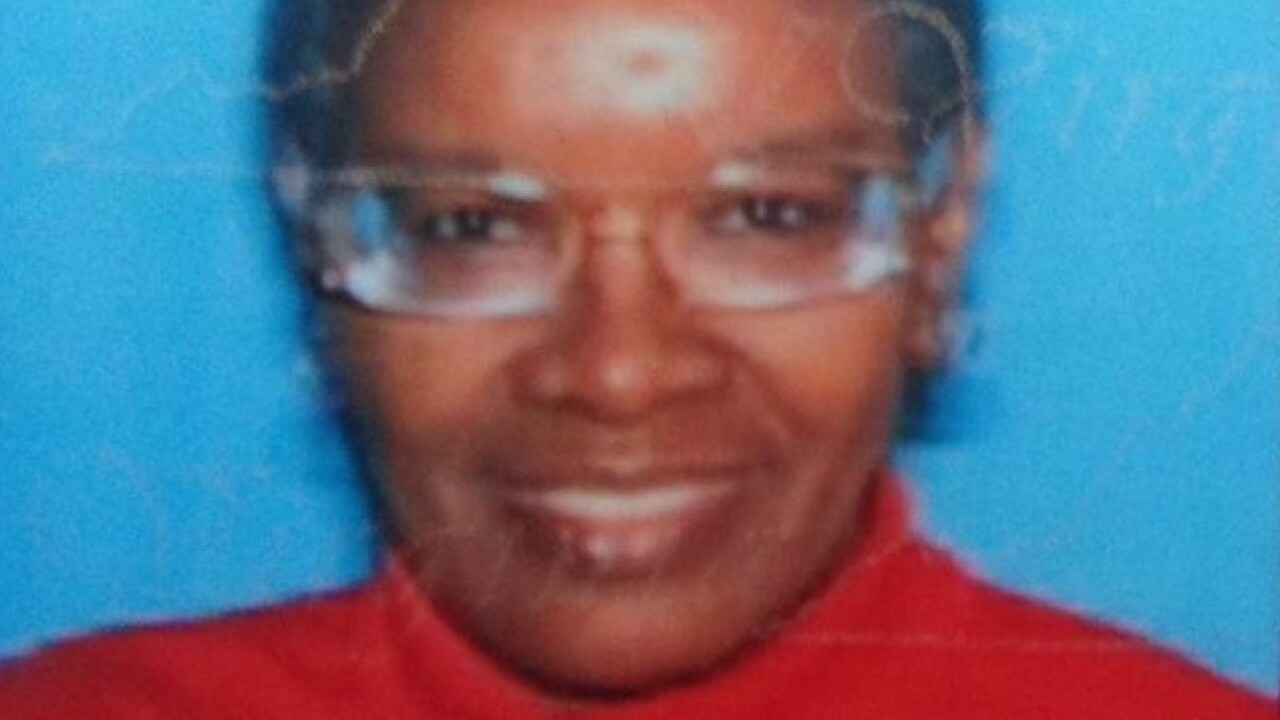 UPDATE: Officials say they found Dellareece B. Norfleet’s body in the Elizabeth River on Tuesday afternoon.

Portsmouth, Va. – Have you seen Dellareece B. Norfleet?

Police need your help to find the 61-year-old Portsmouth woman who was last seen on Sunday, January 18th, 2015. She has medical conditions that require medication and constant supervision.

The next day, someone found her purse at the High Street Landing and turned it into police.

She has been known to wander away from home and go to the Union Mission in Norfolk police say.

She was found there the last time she was reported missing.

Police believe she may have taken the ferry and left her purse accidentally.

She is described as a black woman who is about 5’6″ and weighs 150 pounds. She has black hair and brown eyes. She was last seen wearing a long, green coat, blue jeans and a black hat.