UPDATE: One dead, another wounded in two Norfolk shootings 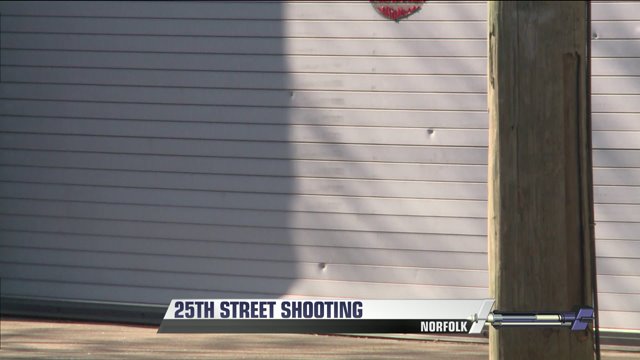 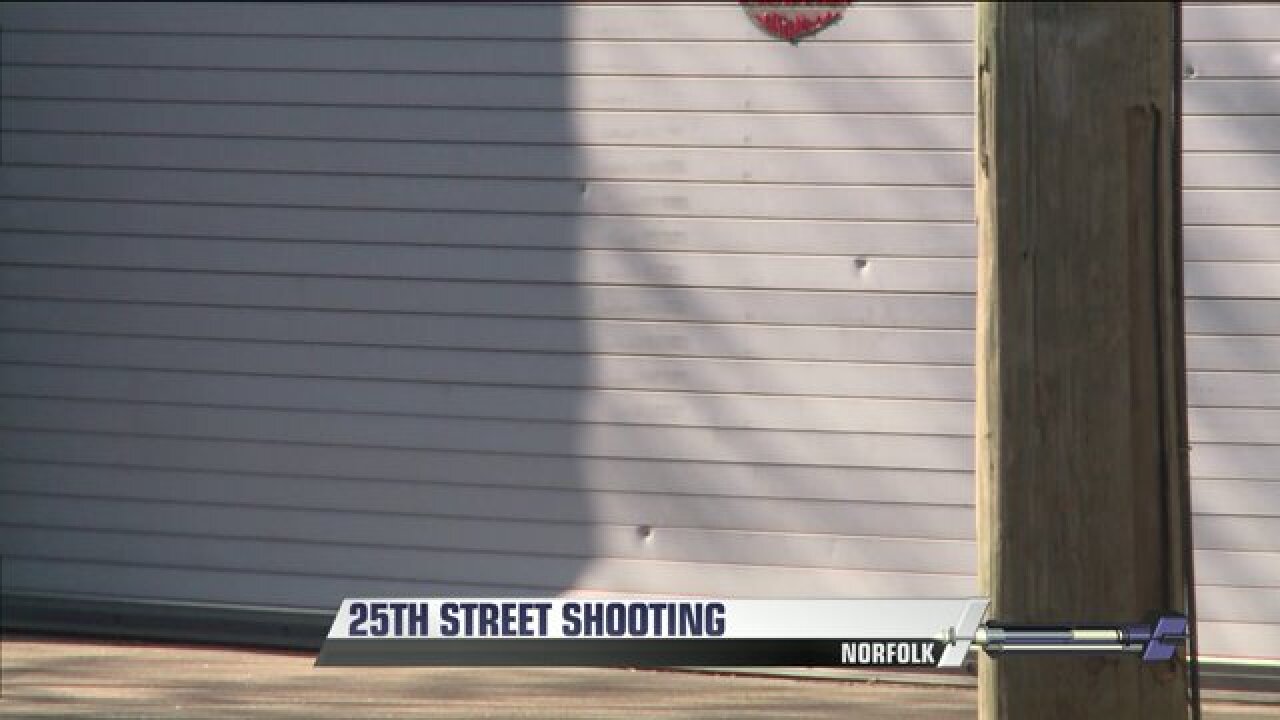 Norfolk, Va. - One woman is dead and a man wounded after two separate shootings in Norfolk early Saturday morning.

When police arrived, they found a 30-year-old woman suffering from a gunshot wound. She was transported to Sentara Norfolk General Hospital where she later died.

When police arrived, they found a 24-year-old man suffering from an apparent gunshot wound.

The man was transported to Sentara Norfolk General Hospital with what appear to be non-life threatening injuries.

At this time, Norfolk Detectives are trying to determine whether or not the shootings are related due to the close proximity.

Anyone with any information on the shootings is asked to contact the Norfolk Crime Line at 1-888-LOCK-U-UP.