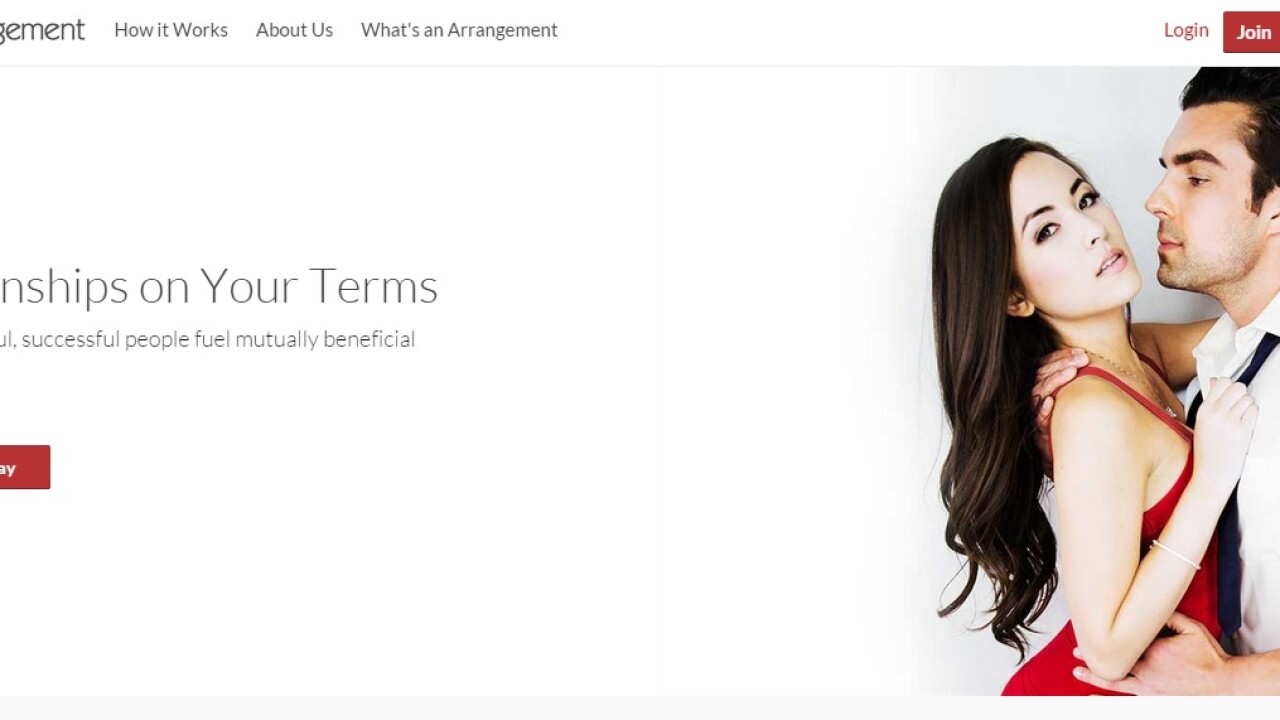 Most of us can admit that going to college isn’t cheap.

To help pay for the costs, many students will apply for scholarships, or take out loans.

And coming in at number 18 on the list was Virginia Commonwealth University.

According to the site, a million students used seekingarrangement.com to help fund their education.

Brook Urick, spokesperson for seekingarrangement.com says the site didn’t start out for students.

However, in the last few years, she says they’ve seen an increase in students signing up.

“What they’re looking for is a relationship with someone who can not only pay for college but can potentially better their lives.”

Several students spoke off camera about people they know who use this service because of the high costs of going to college.

But not everyone agrees with this sort of “arrangement.”