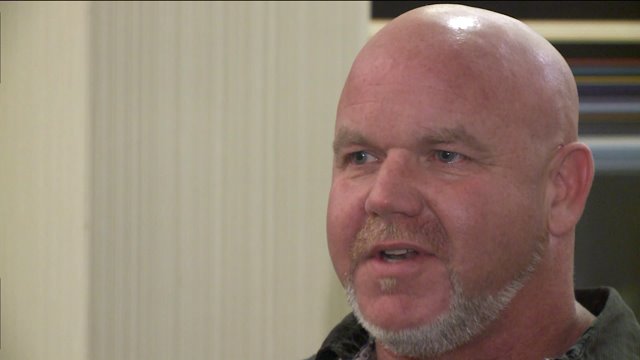 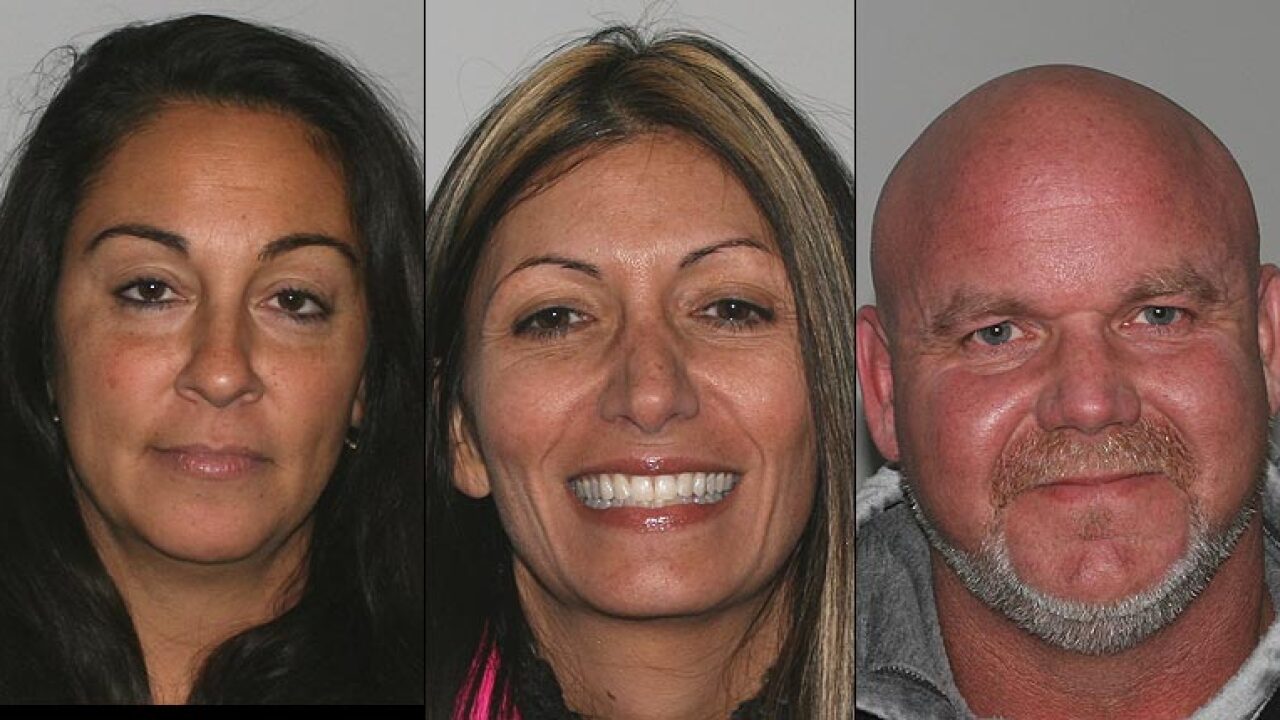 Accomack County, Va. - A man accused of stealing a dog from a yard on the Eastern Shore says he didn't do it, but he has turned himself into police.

"I'm not going to run from the law, so I'm going to answer that warrant and make sure I turn myself in on my own and not be embarrassed in public," Gordon Shell told NewsChannel 3. Shell is out on bond.

Last week, a neighbor said he saw a group of people take Chico the pit bull from a front yard on Matthews Road in Hopeton and put him into a U-Haul truck.

Sonny Hall he says there`s no mistaking what he saw.

“I couldn`t believe what I was seeing. Went right up to the guy`s yard, went right straight to the dog, unleash the dog, put it in the crate, and I watched him take it to the back of the U-Haul, lift it up and put it in there.”

Sheriff Todd Godwin says deputies stopped a U-Haul truck, but didn't find the dog. Shell says he didn't steal the dog and he didn't see the women do it either. He admits it's a bizarre case of being in the wrong place at the wrong time.

As a result of the investigation, 45-year-old Charlene S. Boyajian of Virginia Beach was arrested by the Virginia Beach Police Departmentand charged with one count of larceny of a dog.  She was released on a personal recognizance bond.

39-year-old Bettina Cuce Rodriguez of Virginia Beach and Gordon A. Shell of Utica, Michigan are also charged with larceny of a dog.

Shell is a dog advocate who says he wouldn't cross legal lines to help rescue a dog. "I wouldn't want to jeopardize my career, my professional career, or my personal reputation of being a felon," he said.

Anyone with information on this or any other incident is asked to contact the Accomack County Sheriff's Office at 757-787-1131 or 757-824-5666. Tips may also be submitted through the sheriff's office website at accomackcountysheriffsoffice.org. 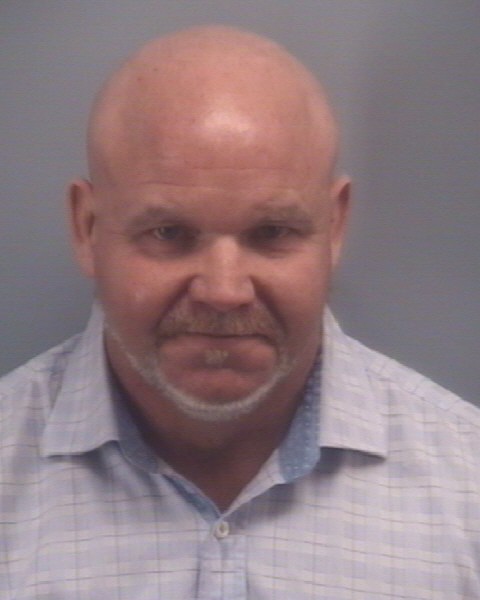