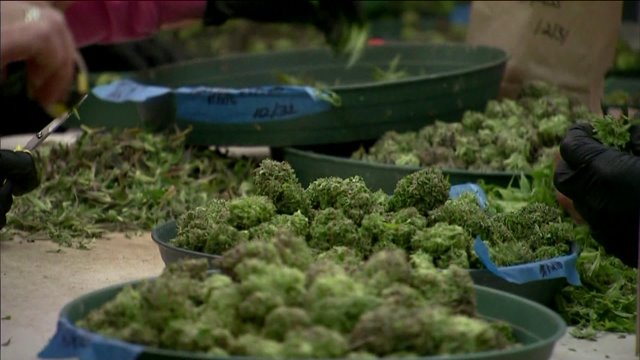 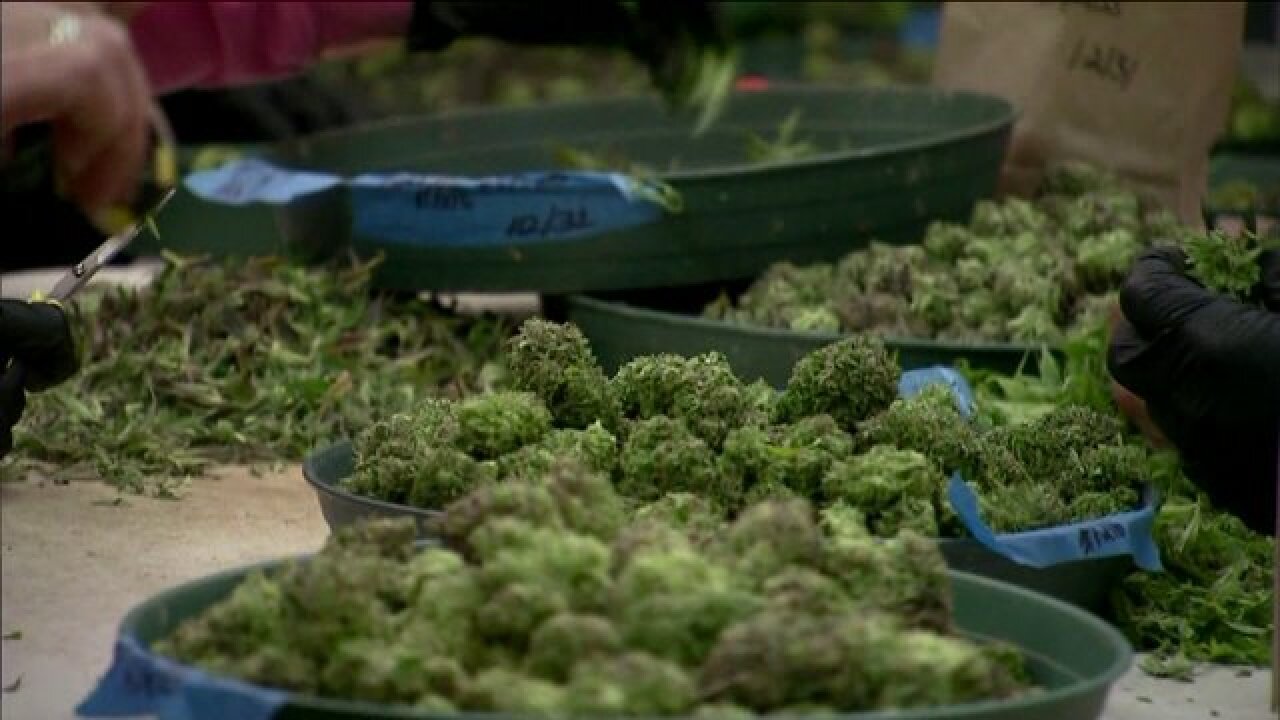 Norfolk, Va. - Local marijuana advocates are taking action to lobby state lawmakers in Richmond. It starts Friday when advocates for decriminalization will meet with legislators.

About 90 people are expected, according to leaders of Virginia NORML, an advocacy group in favor of legalizing marijuana. One of them is Scott Harris, an advocate from Norfolk. "I'm not the marijuana user I used to be, but I would like as a tax paying citizen to safely access marijuana when I want it," said Harris.

Senate Bill 686 would take away jail time for people caught with less than an ounce of weed. Harris and others say this is a start.

Advocates for medical marijuana will be in Richmond on Wednesday. T.J. Thompson is hoping the state's laws change. The Navy vet says he was suicidal before he started smoking marijuana to help treat his PTSD, but he has to illegally buy the drug.