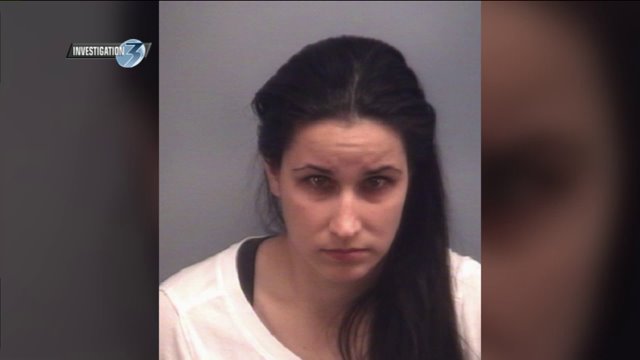 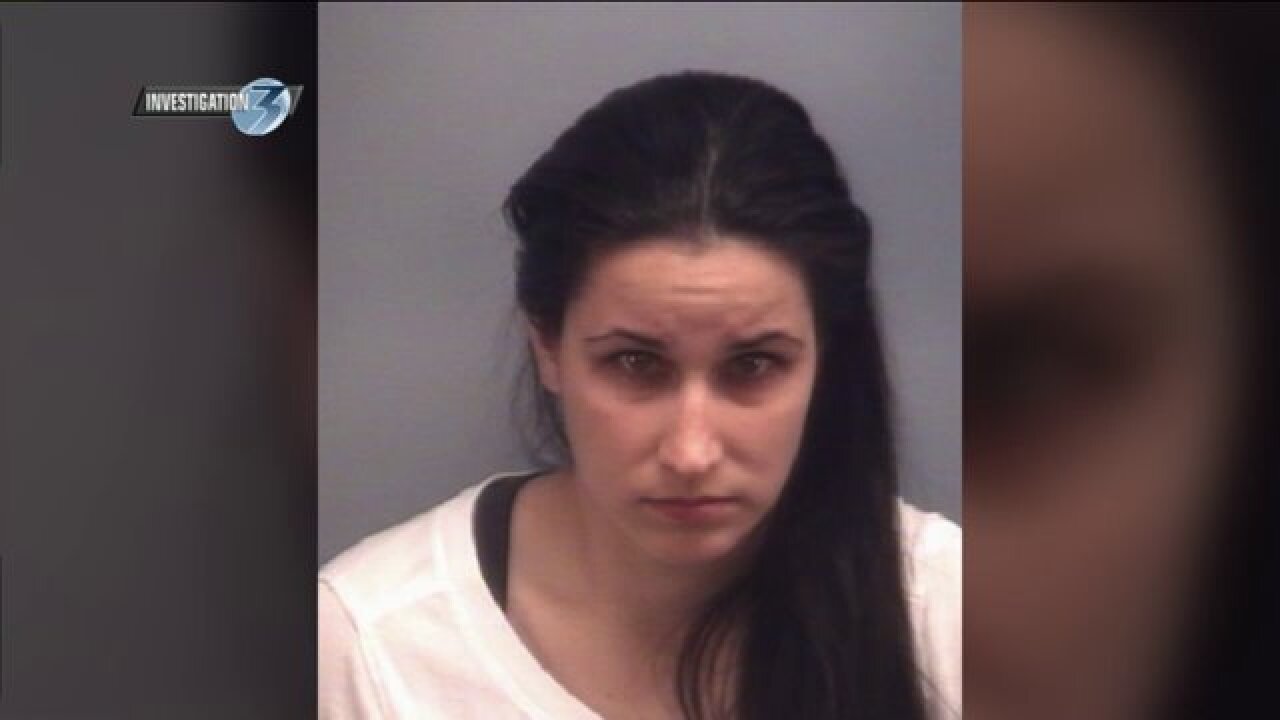 Virginia Beach, Va. - A Navy wife is admitting she stole from the Navy SEAL Foundation when she worked there handling payments, but her lawyer is keeping the details of the crime secret.

Tammy Marie Mason will be sentenced for embezzlement next month. Her court file discloses only that she stole more than $200 from the charity that benefits the families of fallen Navy SEALs. A document outlining the facts of the crime has been sealed at the defense attorney's request, said a spokeswoman for the Virginia Beach Commonwealth's Attorney's Office.

The charity's top executive told NewsChannel 3 the loss was around $100,000. Robin King, the foundation's CEO, said Mason had a charity credit card. Mason's online resume shows she started working for the charity in 2010, handling checks and credit accounts. For most of 2013, King says the Navy wife used the card for personal purchases. King said she discovered the theft when she was reconciling credit accounts.

Mason answered the front door of her townhome Friday but declined to talk about the crime. Her court file shows she delayed a hearing because she hoped to pay back the money first. King says that hasn't happened.

In a press release for Mason's home-based company called "Momma's Best Homemade," she describes herself as a Navy wife and mother who makes and sells organic beauty products.

The Navy SEAL Foundation listed $13 million in income during the 2013 tax year, most from donations. The charity assists the families of Navy SEALs killed in combat or accidents. The Foundation provides everything from help with burial expenses to scholarships for SEAL children.