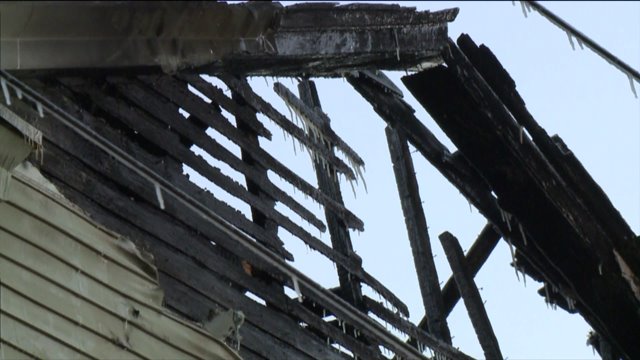 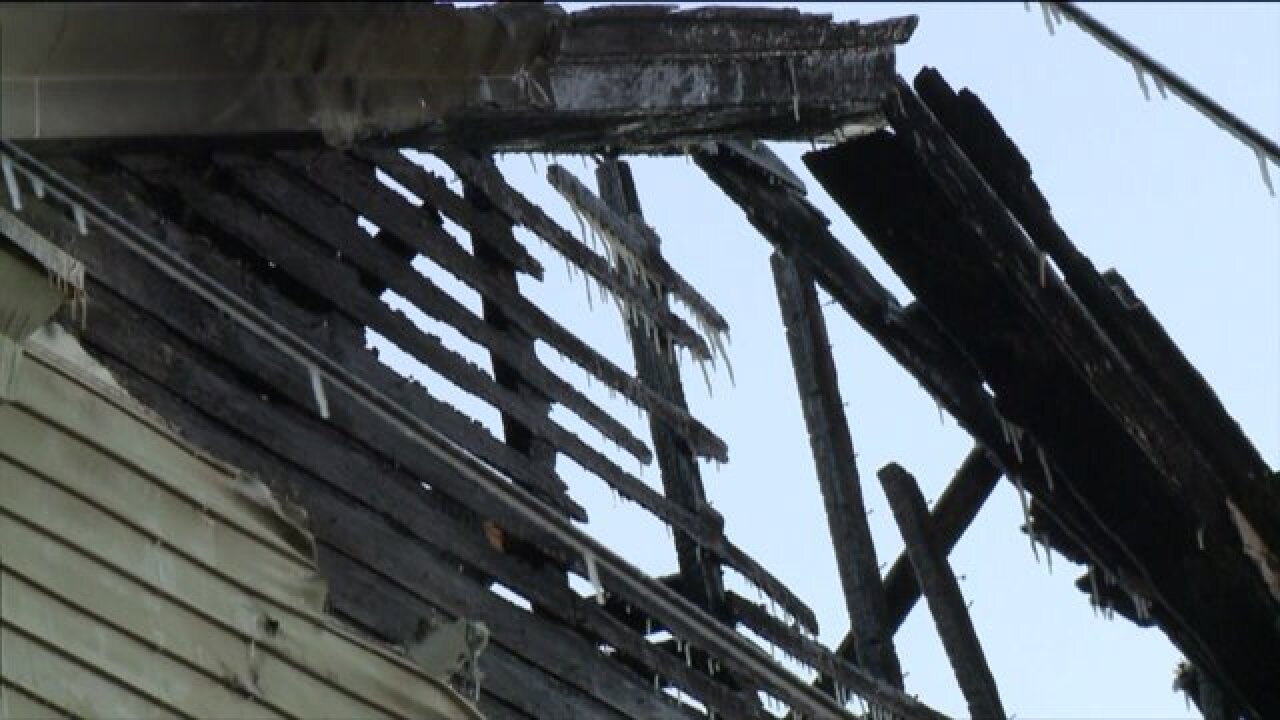 Portsmouth, Virginia - Fire officials are investigating a house fire in the 60 block of Elm Avenue.

Dispatchers say the fire was reported around 5:15am.

When crews arrived, there were heavy flames coming from the back of the home.

"He was one of the firefighters with the rescue company that went in first," Hoffler said. " He was at the top of the stairs operating a hose line, and those hose lines can get heavy. It got twisted on him somehow and he injured his leg."

A rescue team standing outside rushed in to get the injured firefighter. Hoffler says both of the firefighters are already out of the hospital.

Six people were inside the home at the time of the fire and all made it out safely.

Fire officials have not determined the cause of the fire.