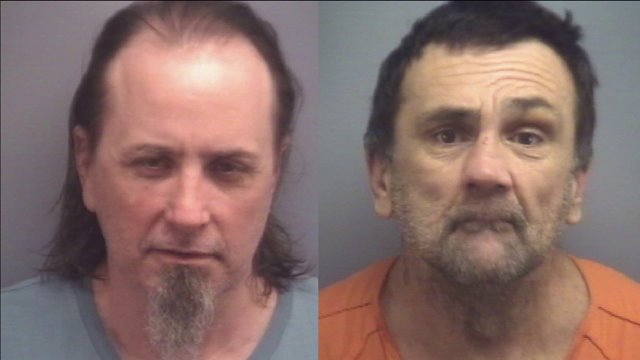 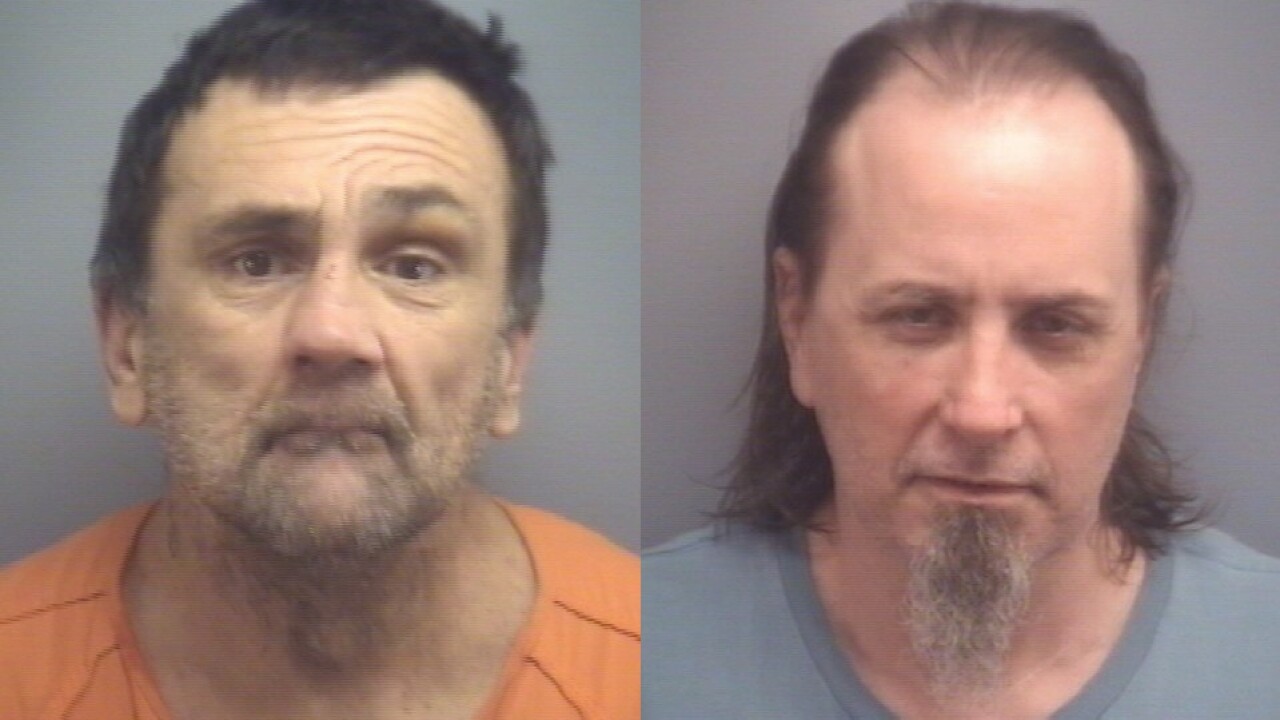 Virginia Beach Police received a call about a possible meth operation in the 5000 block of Sancillo Drive around 2:40am.

Officers found materials consistent with a meth operation and the home was evacuated while the Virginia Beach Fire Department Hazmat Unit responded.

The scene remains under investigation by members of the police department’s Special Investigations Unit.

Two men were arrested in connection to the case.

Myron Wayne Hammond, 51, has been charged with two counts of Manufacturing a Controlled Substance.

Robert Thomas Grant, 52, has been charged with Manufacturing a Controlled Substance and Conspiracy to Violate Drug Control Act. 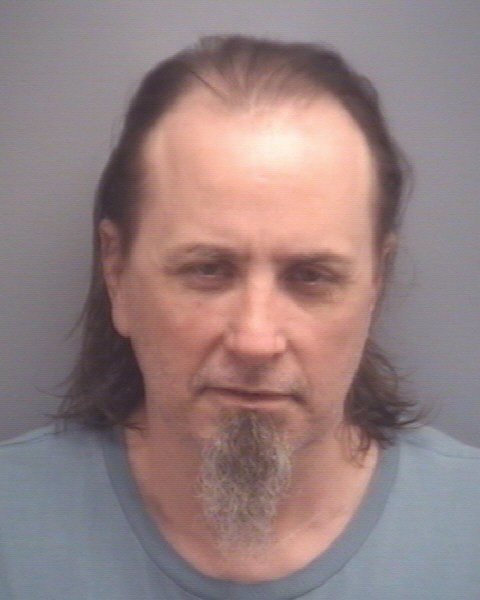