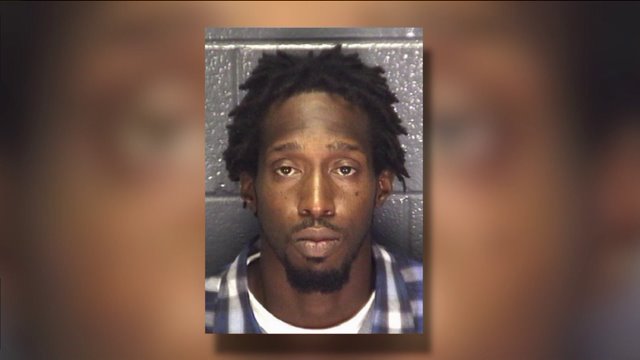 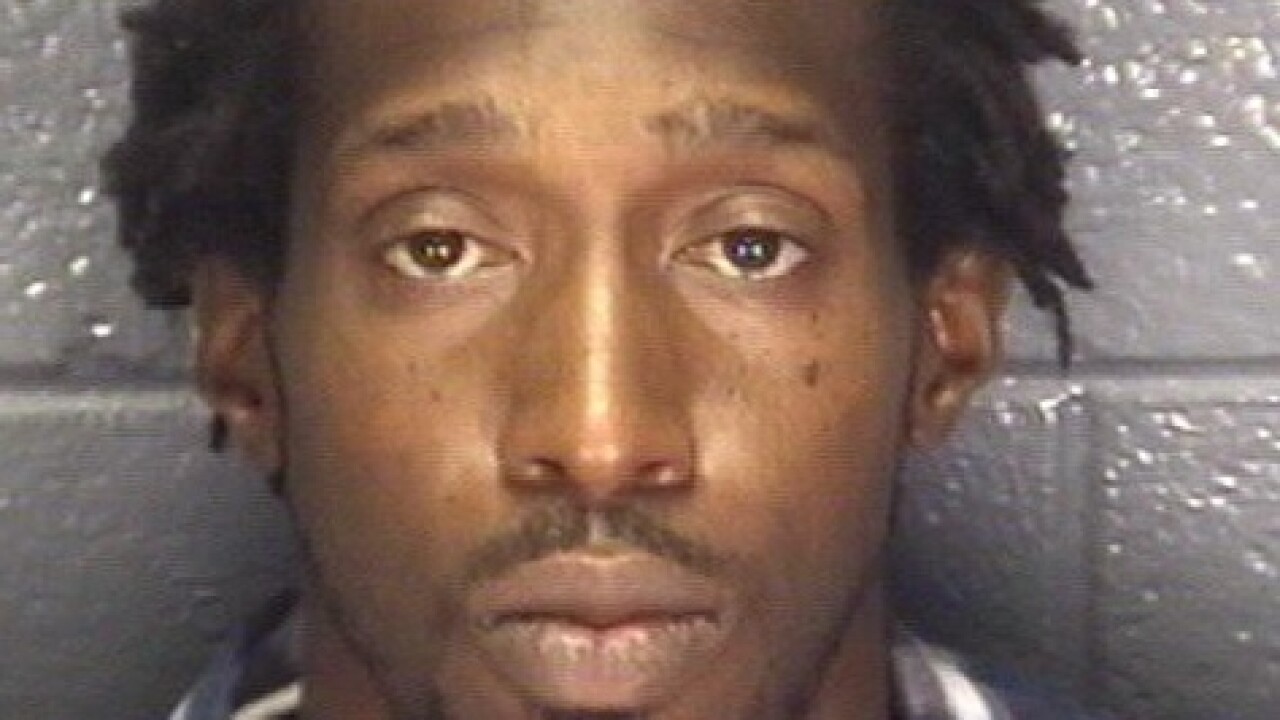 Hampton, Va. - A man is behind bars after police say he shot his wife several times on New Year's Eve.

Police were called at 11:18 p.m. about a shooting that occurred in the first block of Phelps Circle.

When officers got there, they found a 30-year-old woman who had been shot multiple times. She was rushed to the hospital for critical injuries. Police say none of her injuries were considered life-threatening.

Police say Delvin James Wilson got into an argument with his wife and during the fight, he took out a gun and shot her. He has been charged with maiming, malicious wounding, shooting within an occupied dwelling, possession of a firearm by a convicted felon.

He is now in custody in the Hampton City Jail.