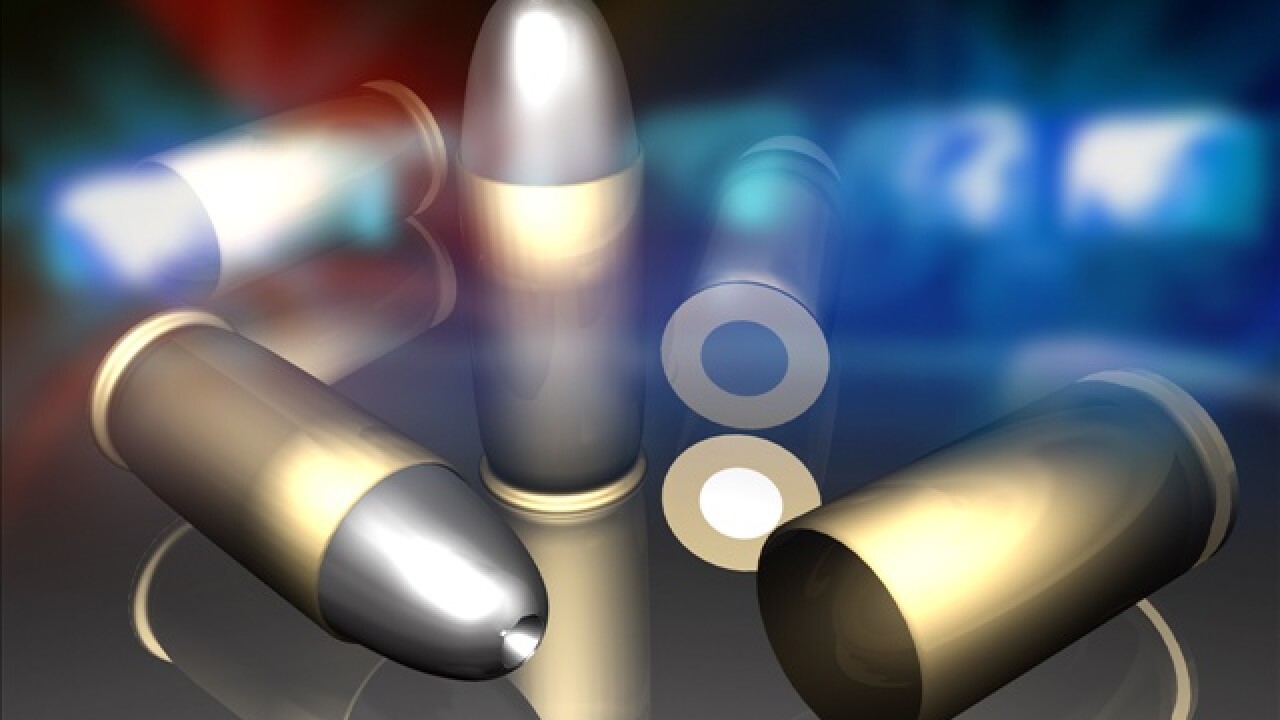 UPDATE: Police have now arrested a man who has been accused of shooting a man on Hullview Avenue Wednesday morning.

They’ve arrested and charged 56-year-old Michael E. Neudecker. He has been charged with malicious wounding, and use of a firearm in the commission of a felony.

He was taken into custody this morning.

A 28-year-old man walked into DePaul Medical Center with a gunshot wound just after 6:00 a.m., police say. He was transported to Sentara Norfolk General Hospital with non-life threatening injuries.

Detectives responded and found that the man was shot in the 900 block of Hullview Avenue.

Police say they are not looking for any suspects and the scene appears to be contained.

Additional information will be posted as it becomes available.