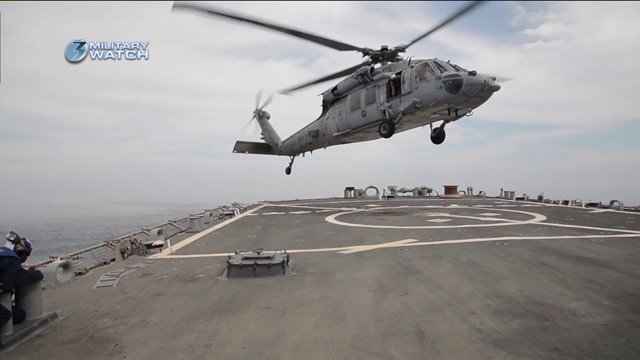 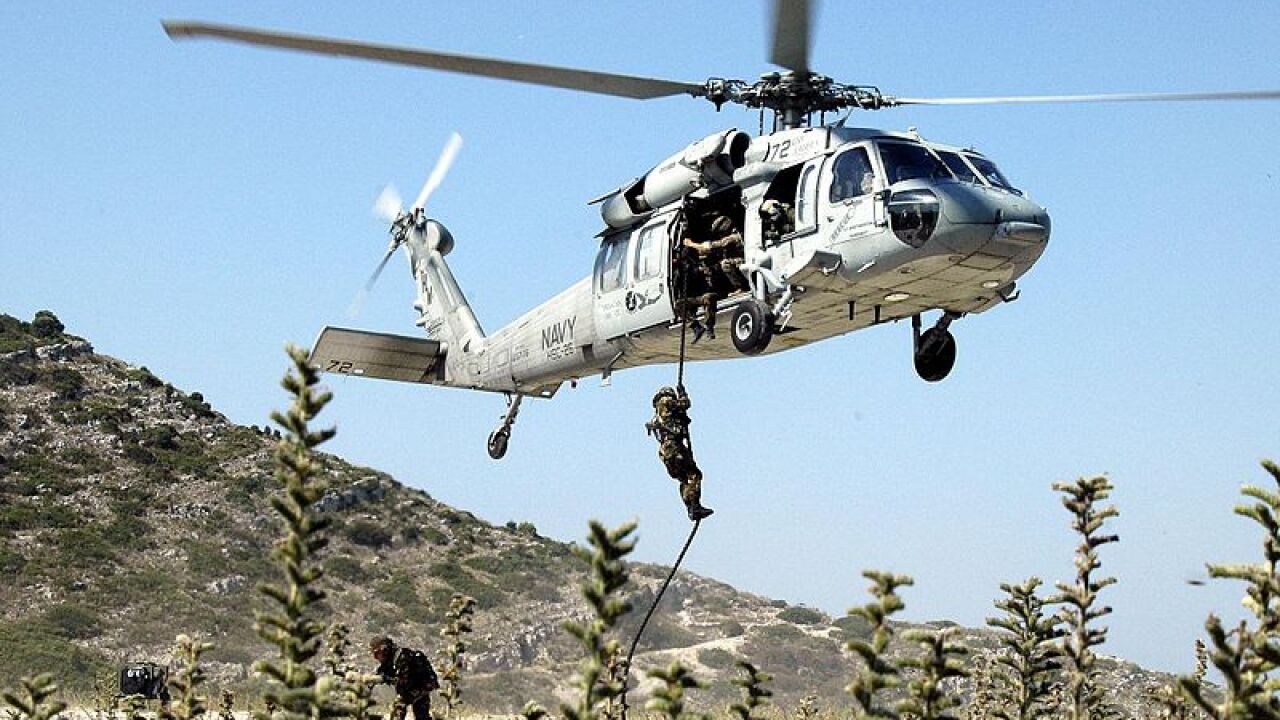 According to a release from the U.S. Naval Forces Central Command, all six crew members on the helicopter at the time of the crash are okay.

Three of the six reported minor injuries and received treatment at medical facilities before being released.

That squadron is headquartered in Norfolk.

The crash happened at Camp Buehring, Kuwait and the Navy says it was not the result of any hostile action.

Right now the cause of the crash is still under investigation.