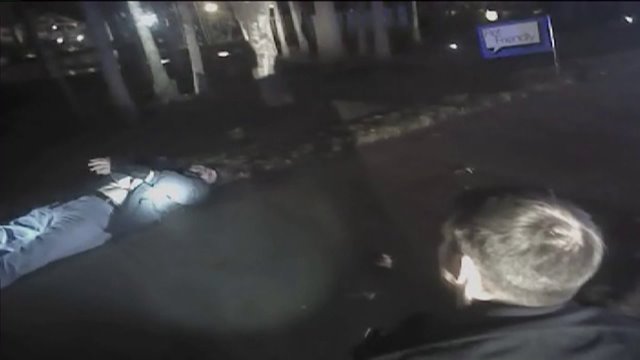 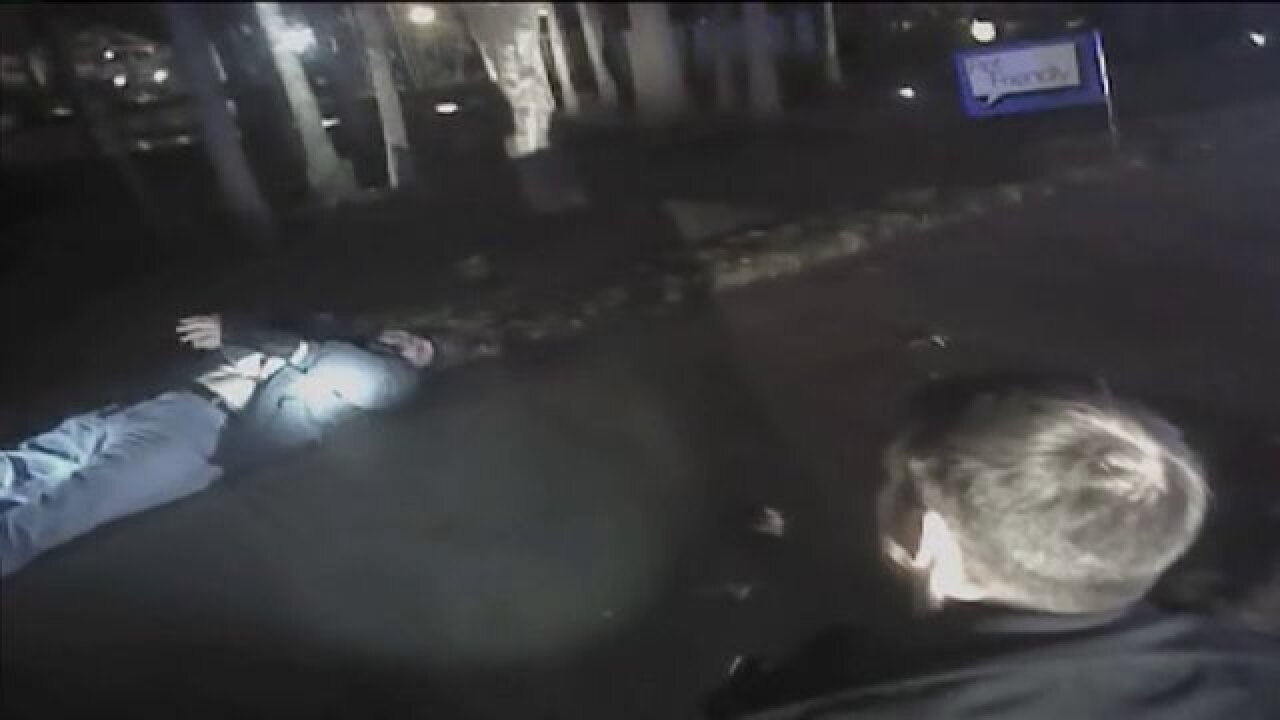 Newport News, Va. - Thanks to one amazing officer, a man will be able to spend the holidays with his family.

On December 9th along Jeffereson Avenue, a man was lying on the ground with a knife pointed to his stomach threatening to end his life.

For about five minutes, Officer Gohn tried to calm the man down. But the man became increasingly emotional and at one point brought the tip of the knife up to his heart. Officer Gohn pleaded with the man to think of his family.

Eventually, Officer Gohn gets through to the man.

“It takes a lot to take that step to take your life, but it takes even more not to,” says Officer Gohn.

What happened a couple of weeks ago is something in which Officer Gone specializes. He says he receives special training on how to talk people down from hurting themselves. He says this is something he's had an interest in the last 11 years. That's when his step-father committed suicide when Gohn was 19.

"Whenever you're dealing with someone like this, you don't want to say I understand, and then they say well how do you understand? How can you relate to me...and I was like uhh...I wasn't ready for that, but I can actually tell them my story and say hey this actually happened to me,” says Officer Gohn.

Officer Gohn admits his personal feelings where right alongside that night.

It was because Officer Gohn cared that this man's children won't have to go through what he has endured.