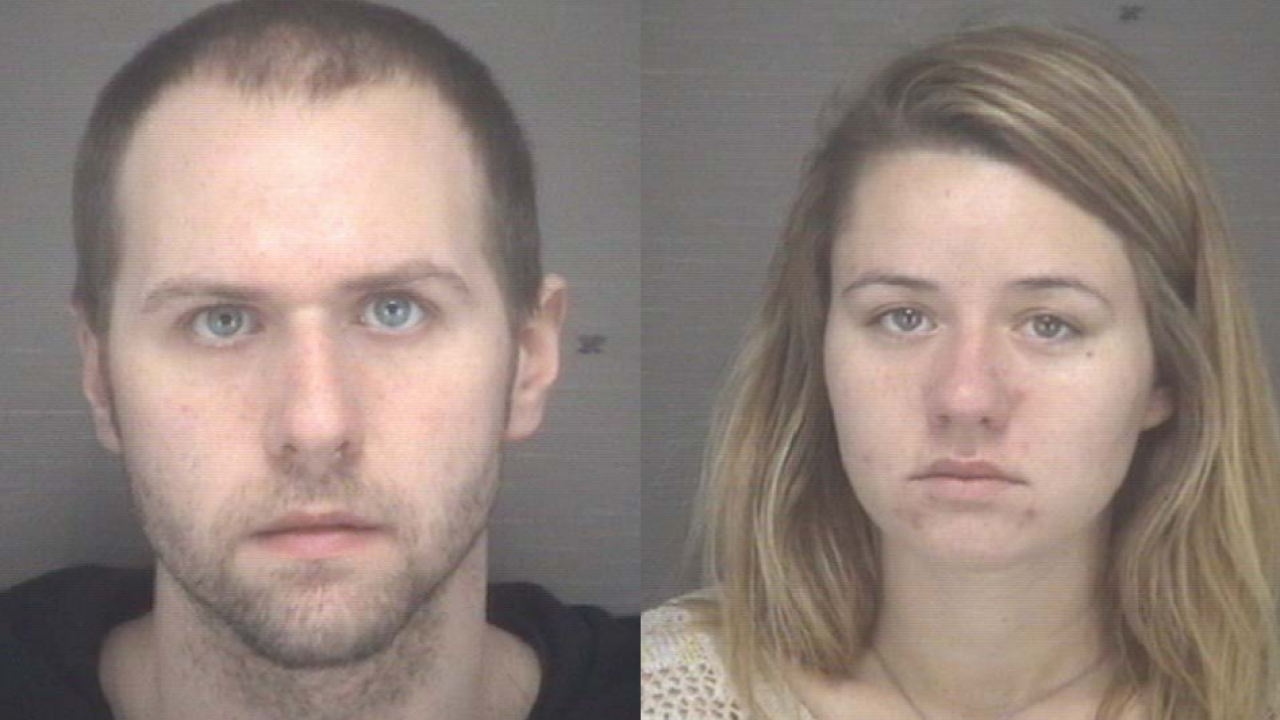 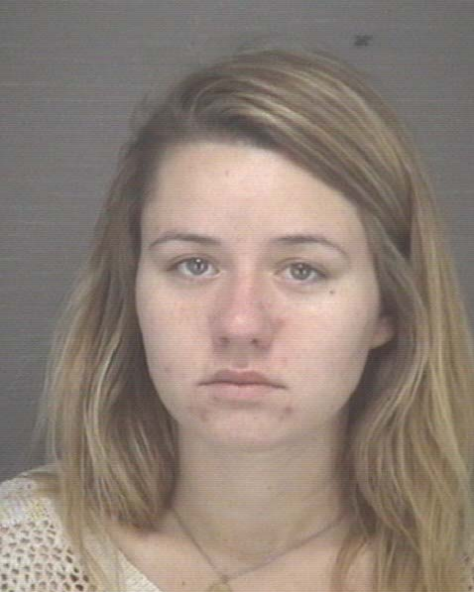 Dare County, N.C. – Two people were arrested on drug charges on December 11th after an investigation by the Dare County Narcotics Task Force.

An investigation led officers to a home where a quantity of Heroin was found.

Two people were arrested. One of the suspects had an outstanding warrant for a Heroin charge.

Ashley Lee Berge, 23, was charged with Possession of Heroin.