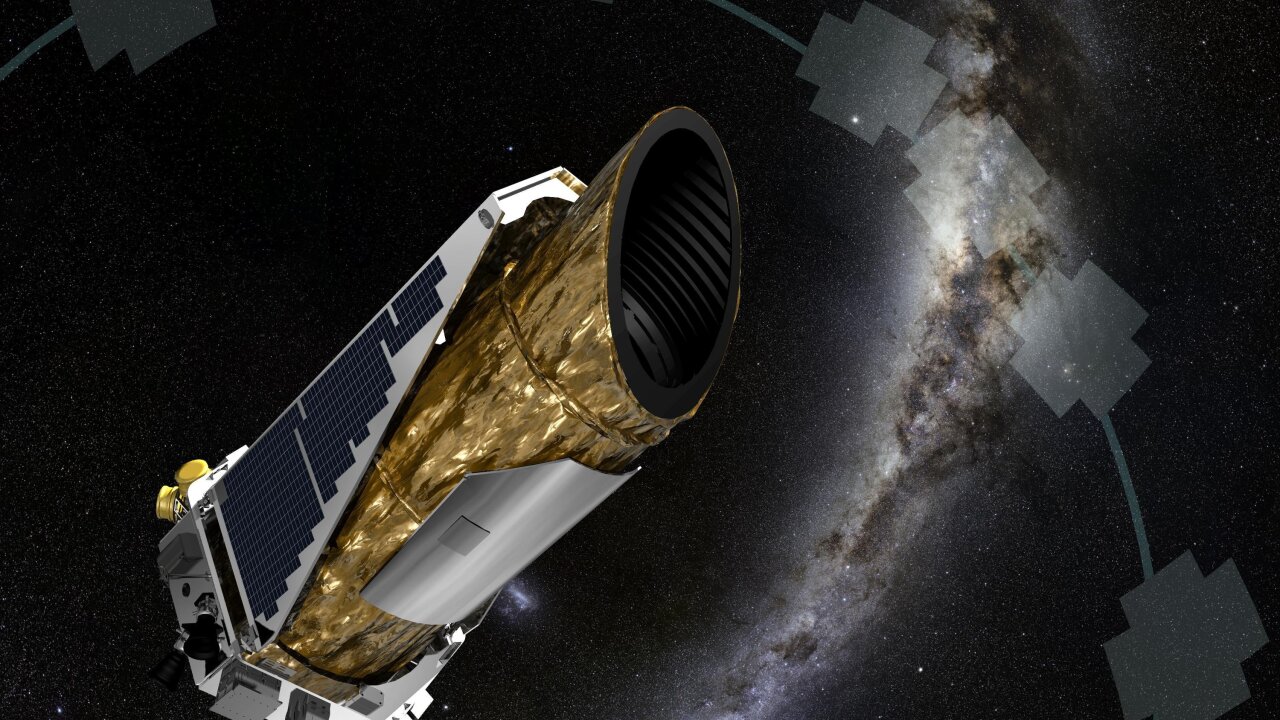 The NASA spacecraft, which is designed to seek out other worlds but hit a snag when parts failed last year, found another planet thanks to some nifty repurposing by the space agency and its partners, NASA confirmed Thursday.

The recently found world is named HIP 116454b and has a diameter 2.5 times the size of Earth’s, said NASA in a press release. That would make it smaller than Neptune, the next-largest planet in our solar system.

HIP 116454b orbits its star, which is in the direction of the constellation Pisces, in nine days and is too close to support life as we know it, the agency added. It’s 180 light-years away.

But it adds another tidbit to our knowledge of the universe — something scientists didn’t think was possible when a part of the craft broke down last year.

“Last summer, the possibility of a scientifically productive mission for Kepler after its reaction wheel failure in its extended mission was not part of the conversation,” said Paul Hertz, NASA’s astrophysics division director, in a statement.

But scientists and engineers came up with a new strategy that uses pressure from sunlight to take the place of the failed reaction wheel, which helps point the spacecraft in the right direction. Kepler is now free to continue its mission, called K2 by NASA.

“K2 is uniquely positioned to dramatically refine our understanding of these alien worlds and further define the boundary between rocky worlds like Earth and ice giants like Neptune,” said Kepler/K2 project scientist Steve Howell in NASA’s press release.