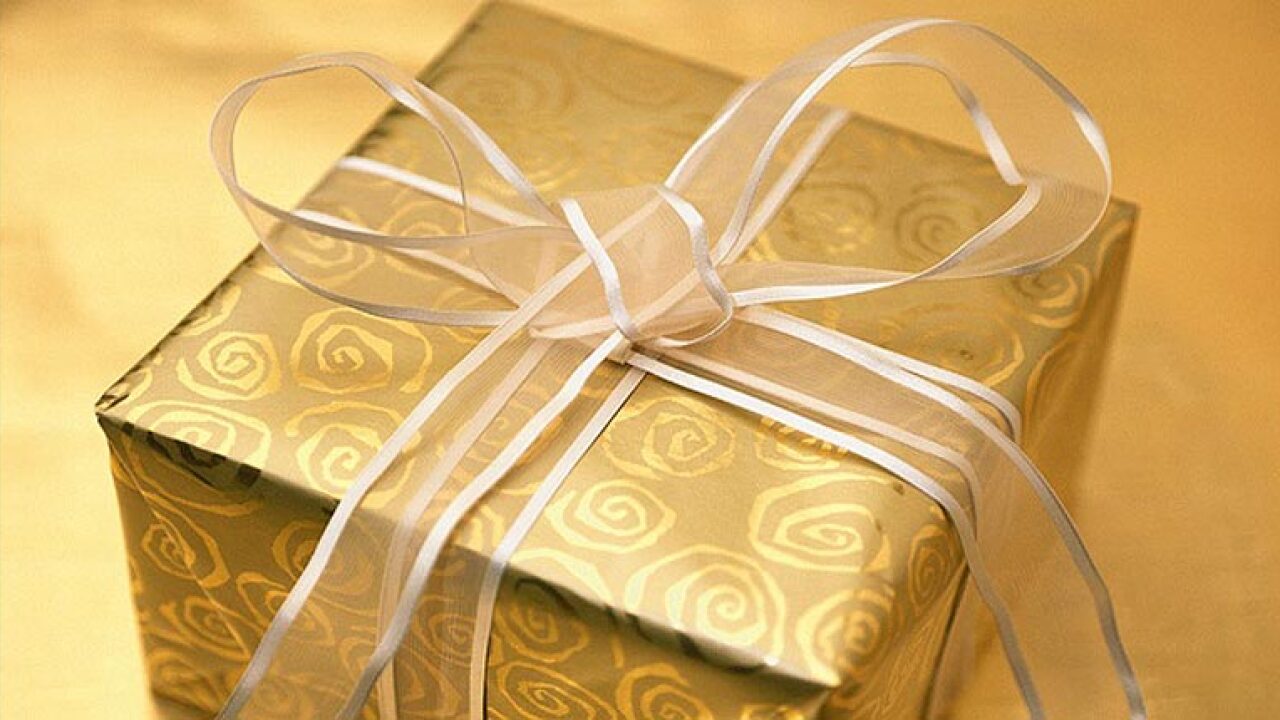 Today might not be a well-known holiday marked on calendars (yet), but it’s a practice many of us are familiar with during the holiday season.

In fact, more than three in four Americans find re-gifting socially acceptable, according to a recent survey from American Express. And last year, consumers re-gifted an average of four presents.

“Several years ago, etiquette rules would not allow re-gifting,” said Jacqueline Whitmore, founder of The Protocol School of Palm Beach. “After the recession, it’s become more popular and acceptable.”

But even if re-gifting is generally considered acceptable, there are rules:

Mind your social circles. Don’t re-gift a present among the same social circle. “That is where you can get yourself in trouble,” said Elaine Swann, a lifestyle and etiquette expert.

That means if your office secret Santa got you a bad present last year, it shouldn’t make an appearance at this year’s party. Same goes with gifts among friends and extended family.

Make sure some time has lapsed. While you don’t want to give dated gifts, give a little breathing room between when you receive and re-purpose a gift to avoid having the original giver ask about it.

To make sure you don’t break rule no. 1, Patrice Washington, author of “Real Money Answers for Every Woman,” suggested keeping all potential re-gifts in a box with Post-It notes attached to each item detailing when, where and who gave the gift.

It has to be the right fit. “This isn’t an unplug the lamp and try to give it away situation,” said Washington.

A re-gift has to come with the right intention, meaning it must fit the receiver’s style and be something you would likely have purchased on your own as a gift. “Maybe it’s not quite right for you, but you know your best friend will love it. That’s acceptable,” said Whitmore.

Don’t re-gift with immediate family members. Skip the re-gift option when it comes to parents and siblings, said Swann.

“If you have something that you know your sister would like just give it to her and tell her the situation. Don’t try and pass it off as a gift.”

The gift has to have value. Unless it’s an heirloom or antique, a re-gift should always be something new, said Patricia Napier- Fitzpatrick, founder of the Etiquette School of New York in Manhattan.

Something you got for free is also generally off the re-gift table. “Unless it’s something really nice,” said Swann. “Once I attended an event by Oprah and they gave away a free Oprah embossed key chain and I gave it to my mom and it was a great gift. But generally, do not give promotional gifts.”

But double check to make sure a personal note or something extra wasn’t added inside the boxed item. “I’ve re-gifted once in my life and I got caught by my mother-in-law because there was a note slipped into the box I didn’t catch. That was embarrassing.” said Napier- Fitzpatrick.

It can’t be sentimental. A hand-made gift or anything sentimental that the original giver might ask to see should be held onto.

“Handmade gifts are not something you re-gift,” said Swann. “These gifts tend to be personalized or created with lots of consideration, so instead give the item away to charity.”

‘Fess up when caught. If you get busted recycling a gift, own up to it.

“Yes, it will be embarrassing but don’t dwell on it,” said Swann. “Just address it, explain why you thought they would like it and change the subject,” said Swann.