Pictures: How long can Cuba’s beautiful classic cars last after thawing of relations with the U.S.? 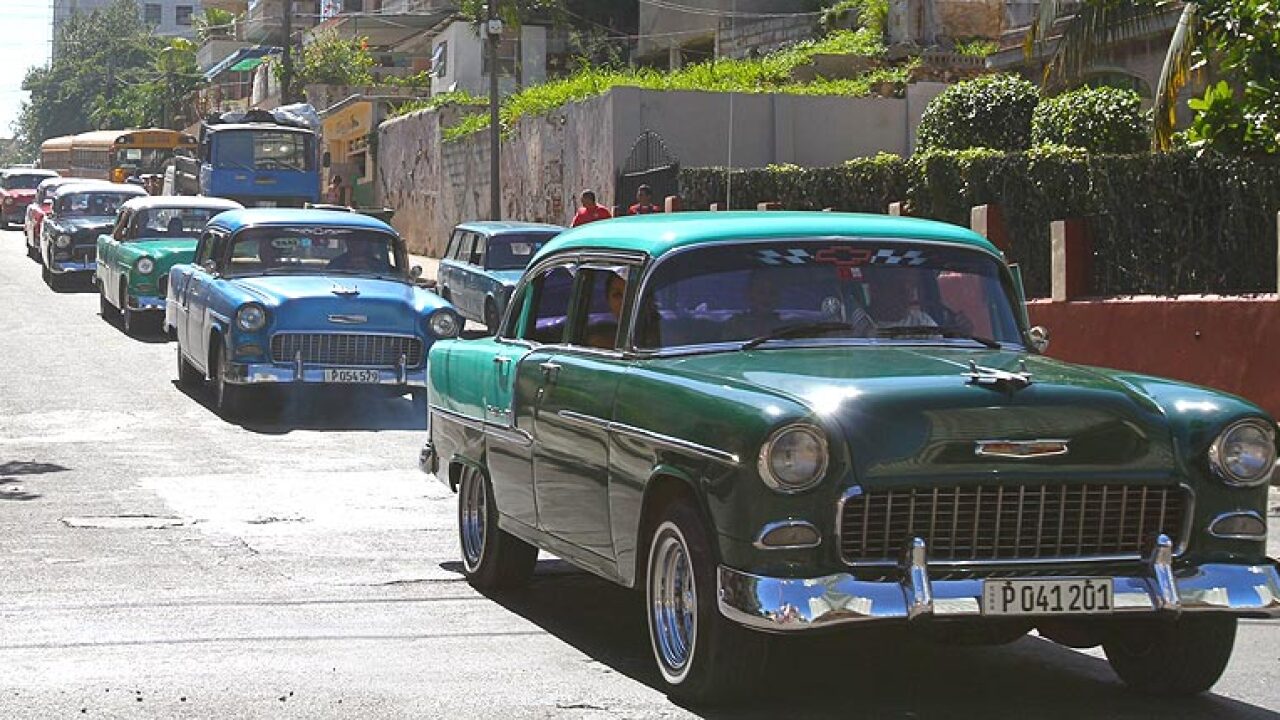 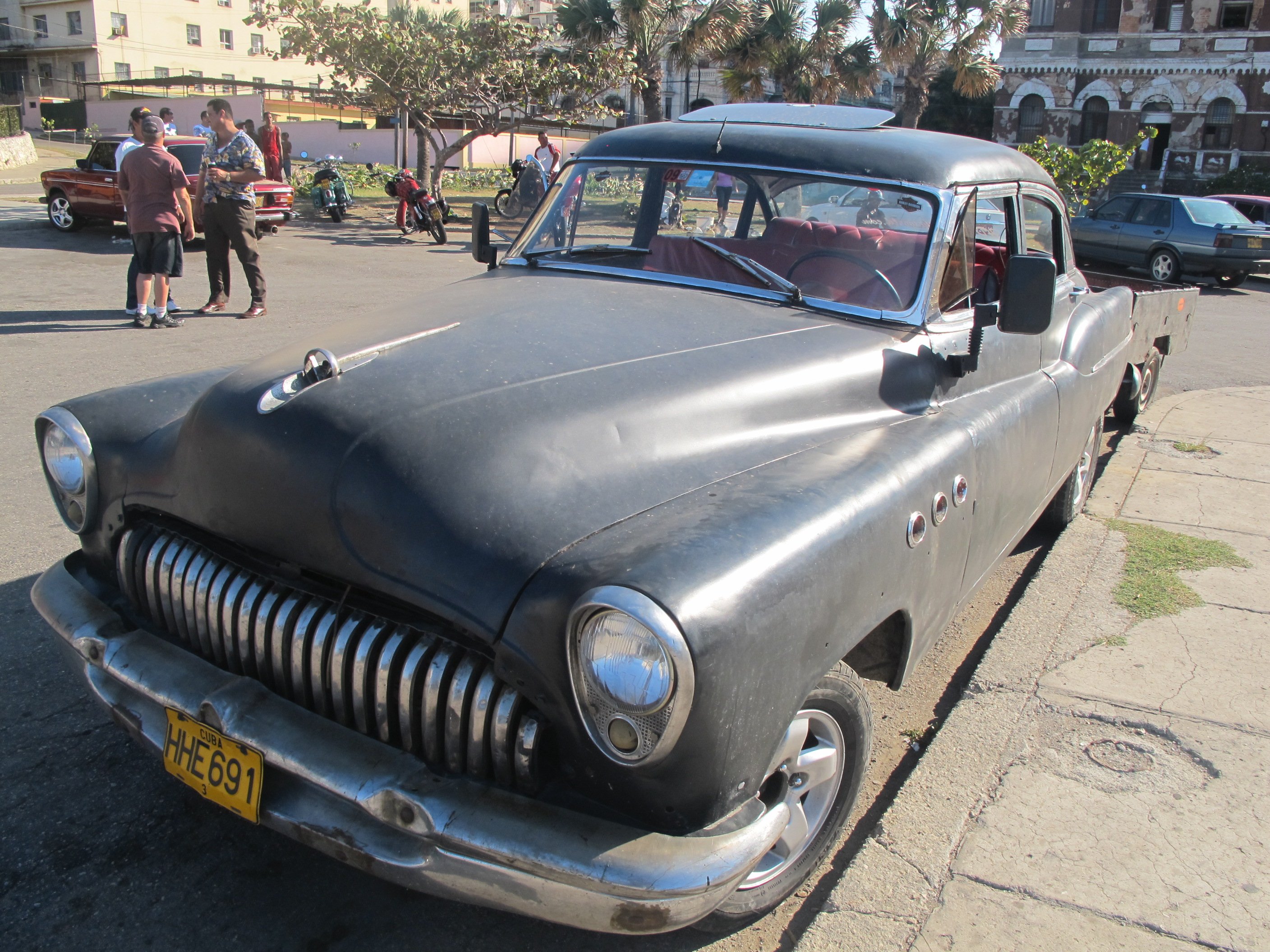 (CNN) — With U.S. President Barack Obama announcing a historic overhaul in relations between the United States and Cuba, the largest island in the Caribbean stands on the precipice of dramatic change.

One casualty of change could be the classic American cars — many still in everyday use — that have long been a point of interest for international visitors.

In late 2013, Cuba eased restrictions on car imports and acquisitions in the country, doing away with a law that made icons of its old American Pontiacs and Chevys.

Though newer cars remain prohibitively expensive for most locals, the easing of the law and thawing relations with the United States could spell the beginning of the end for these vehicular stalwarts.

Earlier this year CNN asked iReporters to submit images of the country’s beautiful vintage U.S. cars — some of the best can be seen in the gallery above.