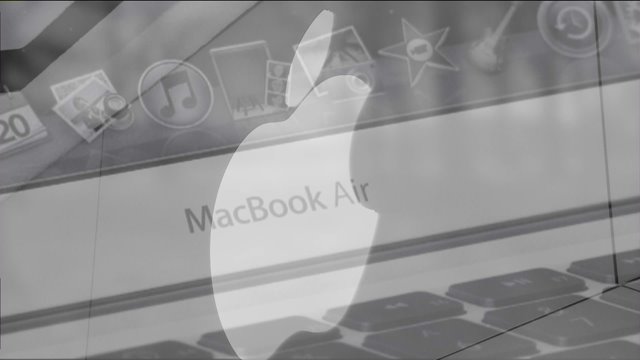 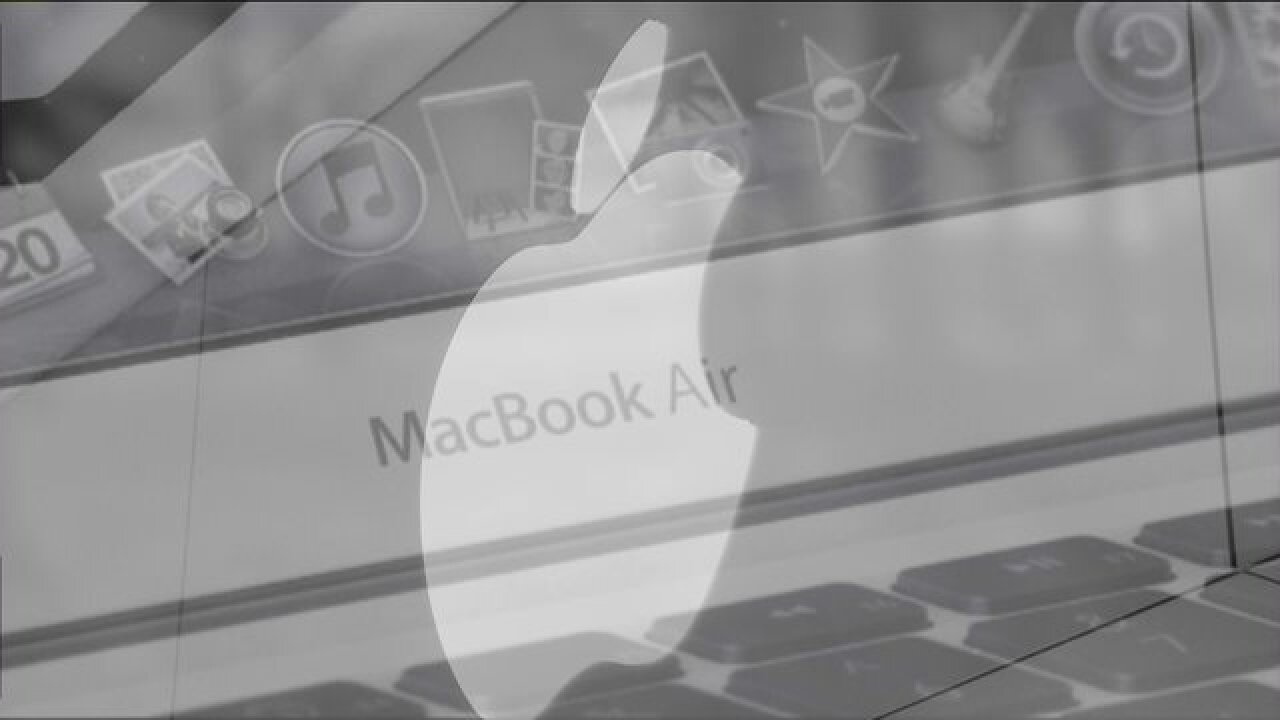 The preliminary investigation revealed that during after school hours, a person or persons, entered the schools through a window and removed several Apple MacBook laptops, Apple desktop computers and an Apple iPad.

Hampton Police have increased patrols around Hampton City Schools and the schools have added additional security measures to reduce the risk of future burglaries.

Anyone with information that will assist police is asked to contact Hampton Police at 727-6111 or the Crime Line at 1-888-LOCK-U-UP.