School punishes blind child by taking away cane, replacing it with a pool noodle 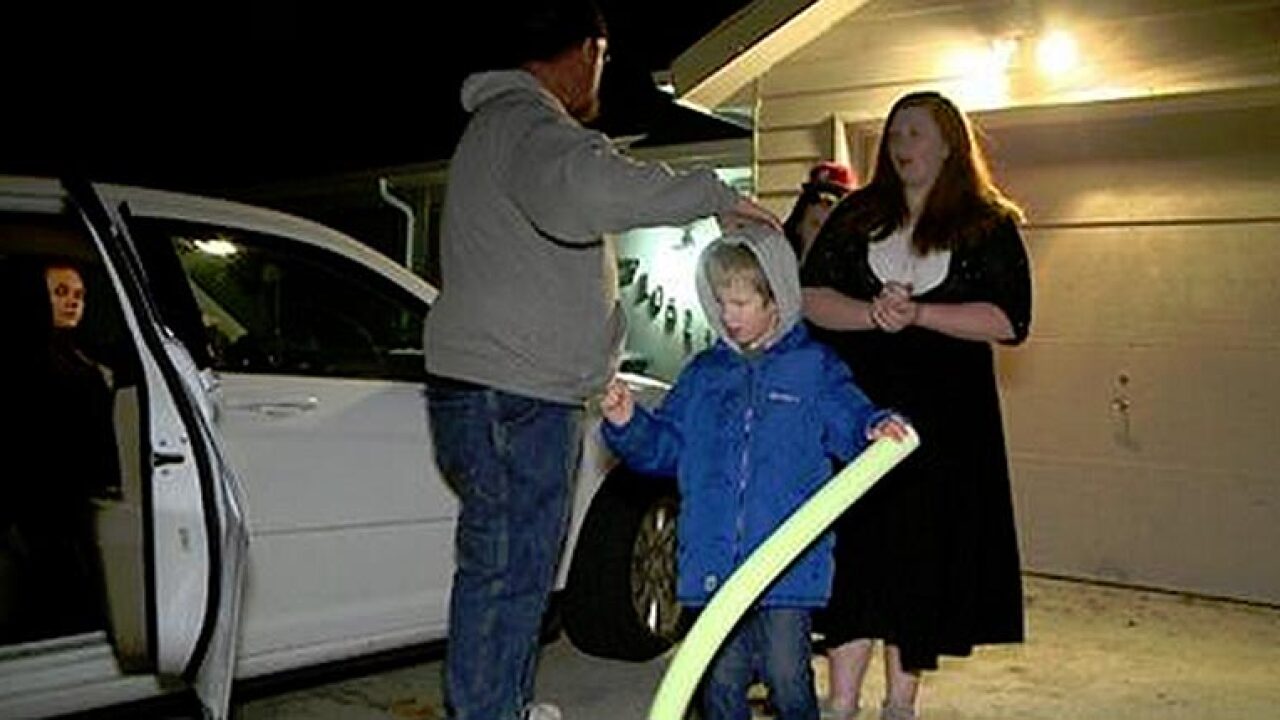 KANSAS CITY, Mo. -- The parents of an eight-year-old boy in Missouri are outraged after they say their blind son's cane was taken away and replaced with a pool noodle.

Dakota Nafzinger, who was born without eyes, attends Gracemor Elementary School in Kansas City. Rachel Nafzinger told WDAF the school took away her son's cane as punishment for bad behavior on the bus and gave him a swimming pool noodle to use as a substitute.

North Kansas City School District Spokeswoman Michelle Cronk confirmed the school took away Dakota's cane, calling it school property that was given to him when he enrolled.

Cronk said the school took the cane after he reportedly struck someone on Monday while riding the bus. Cronk said the boy "fidgets" without his cane, so a pool noodle was given to him as a substitute.

Dakota's father, Donald Nafzinger, said his son lifts his cane sometimes and the bus driver thought he was using it violently.

"They said they were going to give me this for the next two weeks," Dakota said.

Dakota's family claims the cane was taken as a way of "humiliating" him for misbehaving.

"All around, he's a good little guy, and he shouldn't be treated the way he's being treated," Donald Nafzinger said.