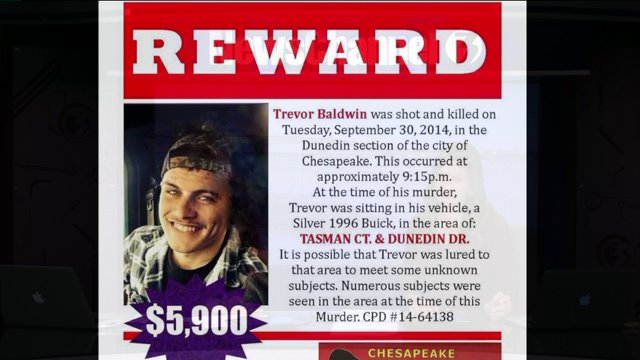 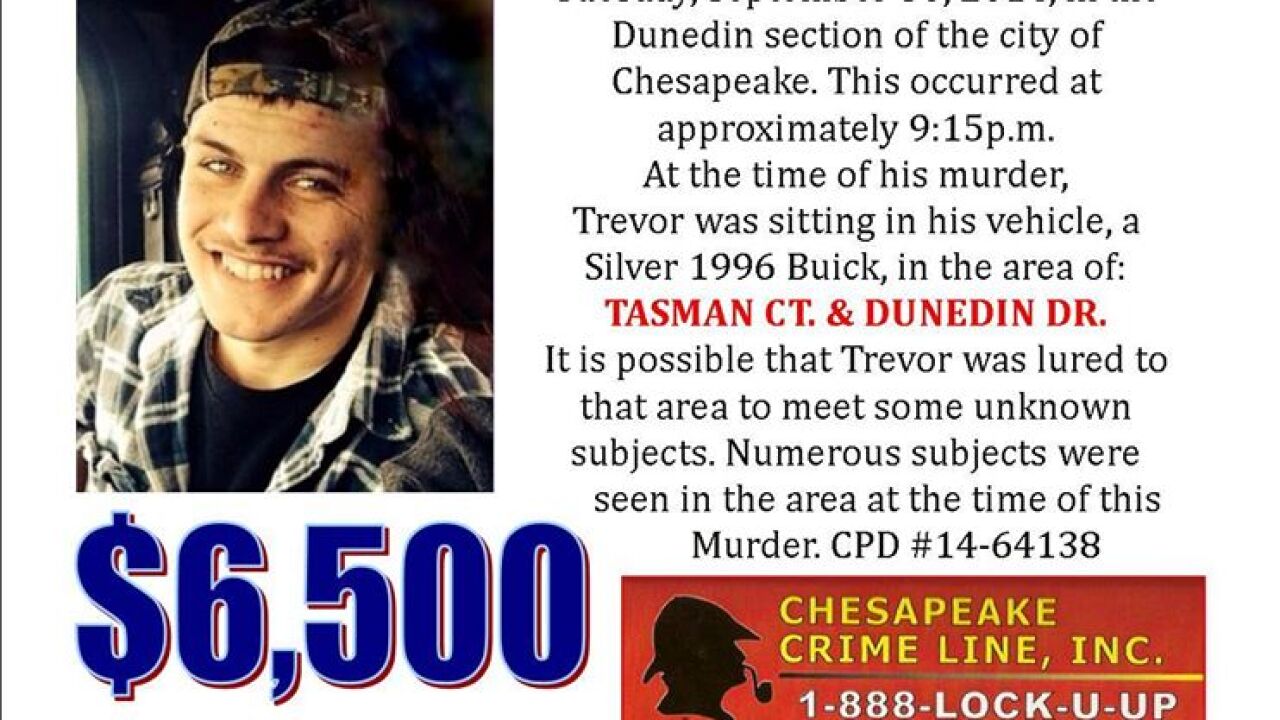 Suffolk, Va. - Daniel and Melinda Baldwin say everyday without their son is a struggle.

"He was just a beautiful boy taken," said Daniel Baldwin. "He could light up a room with his smile, he was funny, he was beautiful and he's gone."
"He was shot one time," said Melinda Baldwin. "The gun was actually touching his arm. It went through his arm and right through his chest to his heart."

His parents say they have an idea on who the shooter is.

"We all seem to have a common name. Police have it, we have it, friends of Trevor's have it.  It's just nothing anyone can do it about it," Daniel Baldwin said.

His mother says Trevor knew some of the guys he was with that night, but that's it. She admits to NewsChannel 3 Trevor had some rough patches in his life, but says he was just starting to turn his life around.

Police say they are still investigating, but the Baldwin's are losing patience. That's why they are taking action on their own to find his killer. So far, the family has collected $6,500 for a reward.

"That's all we can do is fight," Melinda said.

"They think there was maybe two or three guys at the window of the car, that's why I say to the two other guys 'We really are just interested in the shooter. This is an opportunity to get this off of your chest and collect some money, anything that leads to an arrest, that six-grand is yours,'" added Daniel.

If you have any information about Trevor Baldwin's murder, take action against crime by calling the CrimeLine at 1-888-LOCK-U-UP.