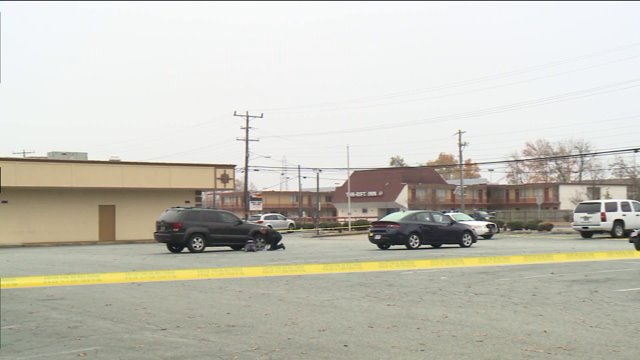 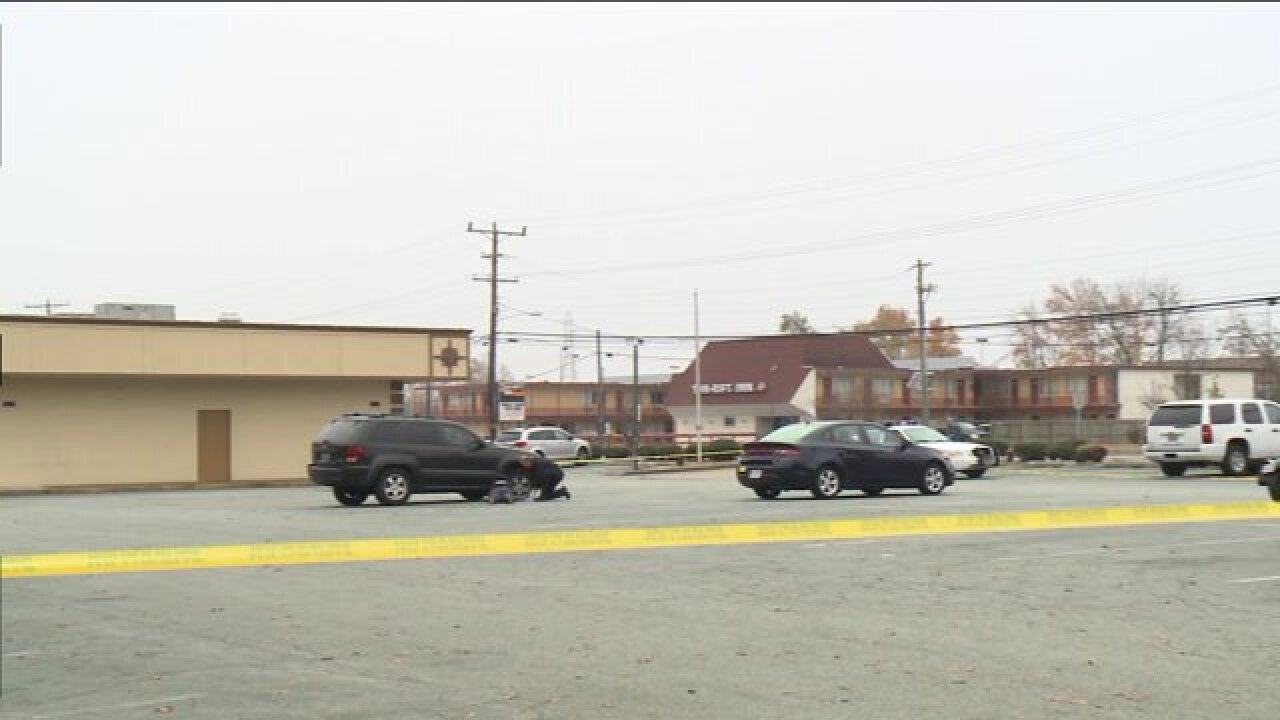 Newport News Police responded to the restaurant in the 6100 block of Jefferson Avenue around 8:30 p.m. after receiving calls reporting the shooting.

An investigation revealed that several people were shot when a fight broke out between two groups of people.

Police found out that three of the victims had arrived at a local hospital emergency room. A fourth victim was found at nearby Crittenden Middle School and transported to a local hospital.

Police were later notified that a gunshot victim had also arrived at the Hampton VA Hospital before being transferred to another hospital. That person was determined to be the fifth victim in the shooting incident.

Newport News Police Detectives say the investigation is a top priority right now. They were back out at the scene in the 6100 block of Jefferson Avenue on Tuesday morning.

Investigators paid extra special attention to a black SUV. It's marked with at least two bullet holes and is parked in the same area where the victims were shot.

He was too afraid to be identified, but lives nearby. He says he was standing on his back porch when it all went down.

"I seen one gentleman, he had a handgun because I could see the muzzle fire off of it, because he was shooting back at the truck," he says.

That neighbor says there have been problems here before, but nothing like last night.

If you have any information that, take action and call the Crime Line at 1-888-LOCK-U-UP.