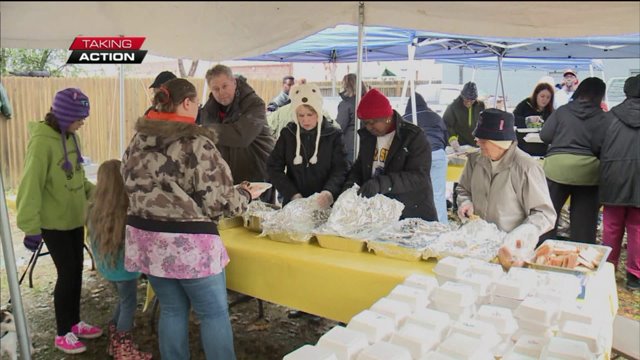 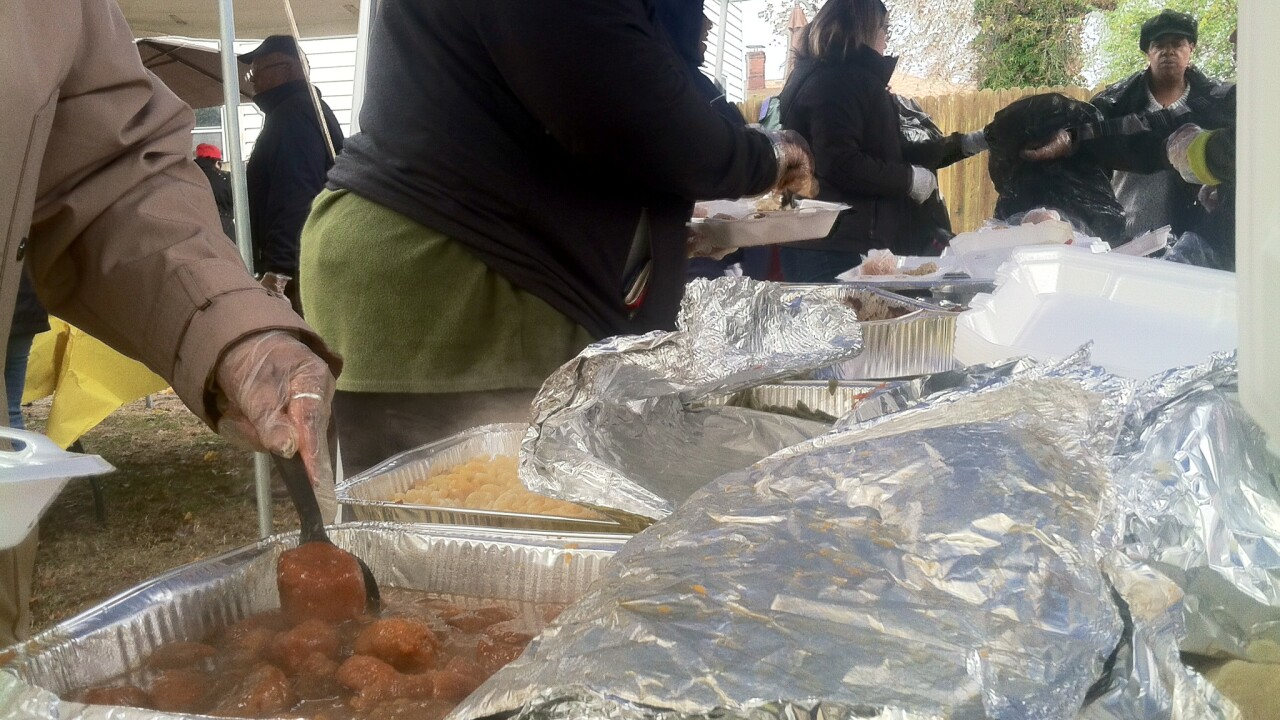 The Buffalow family in Chesapeake spends every Thanksgiving giving back to their South Norfolk community.

Since 2010, the family has fixed a traditional Thanksgiving meal with all the trimming and desserts for anyone who wants to partake.

The idea began in 2010 when Nischelle Buffalow wanted to do something to give back on Thanksgiving. That year, the family served about 25 people for dinner. In 2011, that number doubled. In 2012, they served over 150 people. And in 2013, over 200 people showed up.

This year, the family is expecting anywhere from 300-500 guests to be served on site.

They also will deliver over 200 meals to homeless shelters, adult living facilities and the elderly.

The family also collects donated clothing and blankets to give out to those in need. 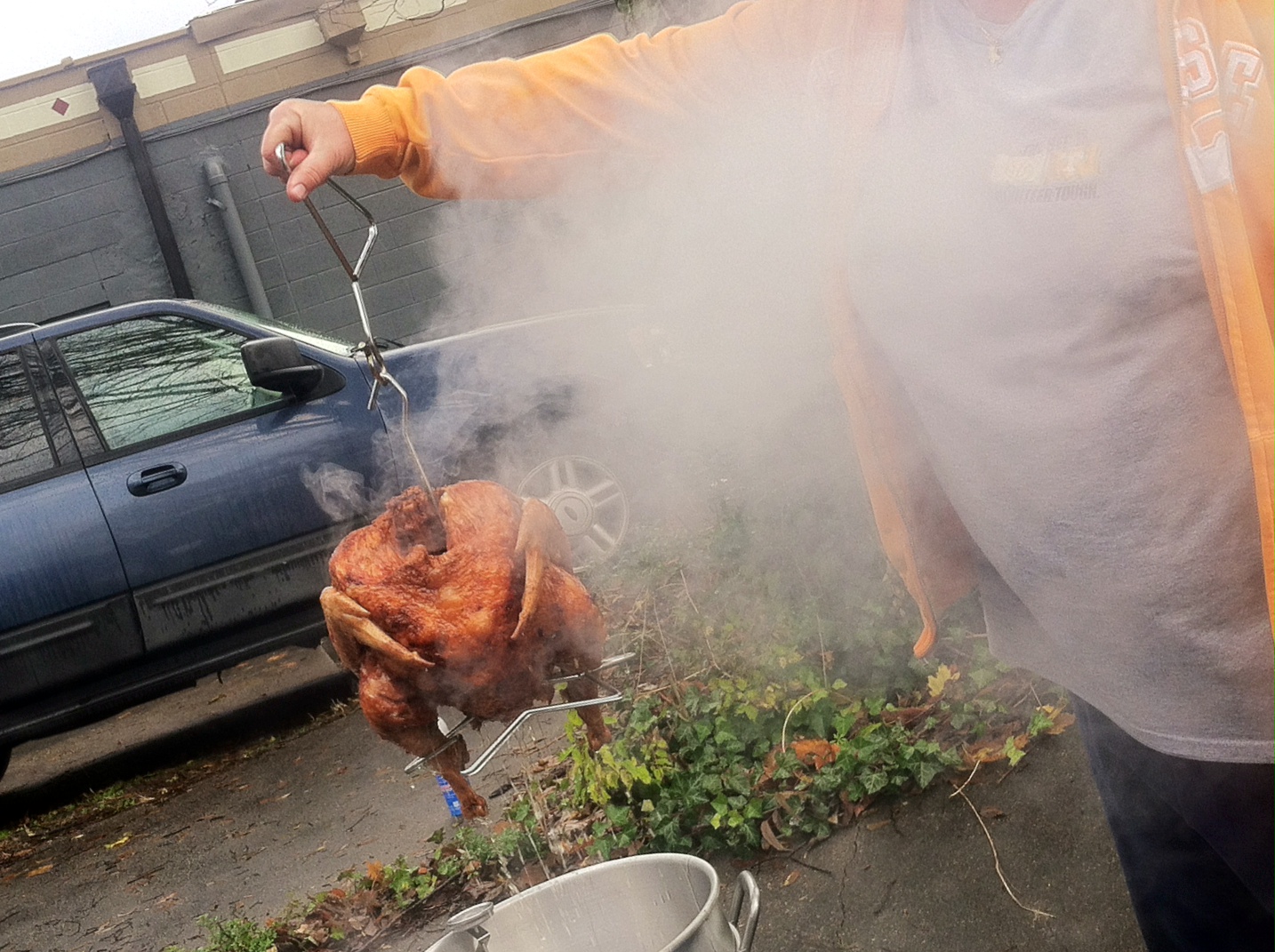