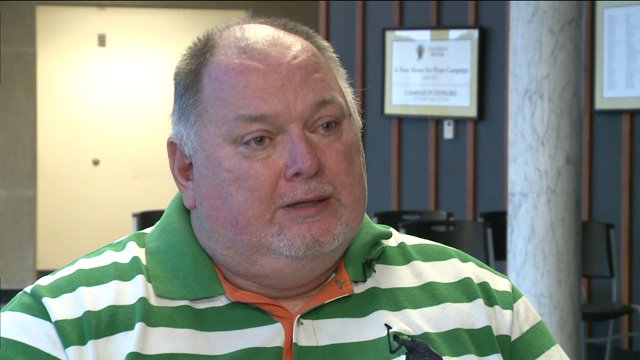 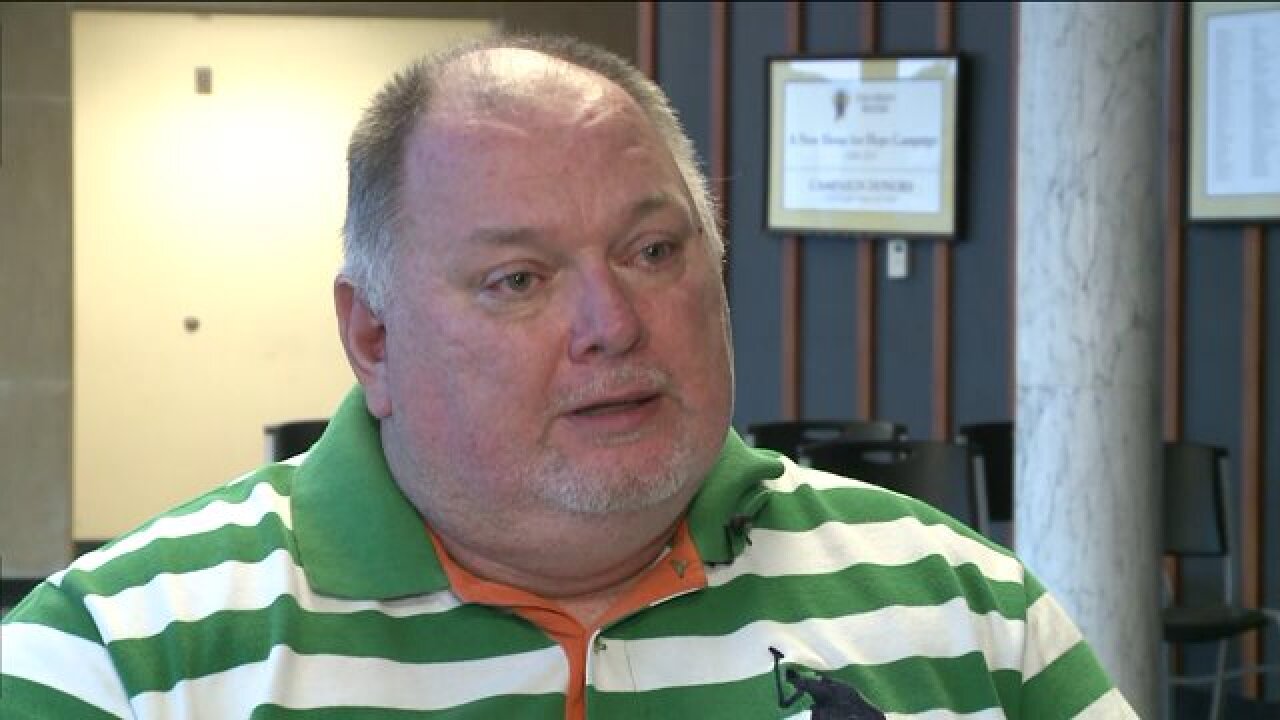 Neal Shytles doesn't have much to his name.

"This is bed 13,” he says, pointing out a bottom bunk at the Union Mission Ministries men’s shelter. “This is where I lived for a year."

Neal is homeless and has been staying at the shelter in Norfolk for a year and a half now.

Update: Viewers take action in a big way for man looking for family on Thanksgiving

What he lacks in possessions, Neal makes up for with heart.

"You know I’m grateful for even being here," he says.

It’s a heart that is hurting. He's surrounded by hundreds of people every day, but still Neal feels alone.

“I am lonely like 365 days a year but Christmas and Thanksgiving are two of the worst days, and I really miss having some kind of family atmosphere around me,” Neal says.

Last week, he reached out to NewsChannel 3. He posted a wanted ad on our Facebook page, asking for a family to take him in for Thanksgiving.

“It would mean the world to me if somebody took me in,” he says. “Just for that one day, for a couple hours.”

Neal grew up in Hampton Roads, graduating from Princess Anne High School in 1980, but says he has no family left nearby.

“It hurts me to be alone, no family or nobody around,” Neal says.

It's a position Neal says he never thought he would be in. After 15 years of driving a taxi, Neal lost his job and the bills piled up.

"Everything that I’d saved up I started dishing out to people that were taking me in and everything was gone,” he says. “When I was dropped off at the front door here, I was one of these people that never thought I would be here.”

He now rents a room at the shelter, using money he collects from Social Security.

Lining up for dinner, Neal is thankful for every meal and handout he gets.

But what he wants most is something money can't buy.