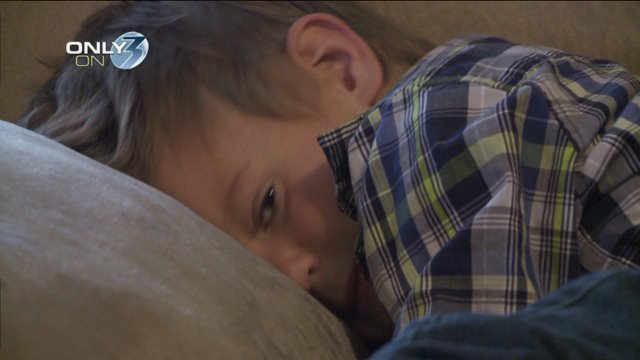 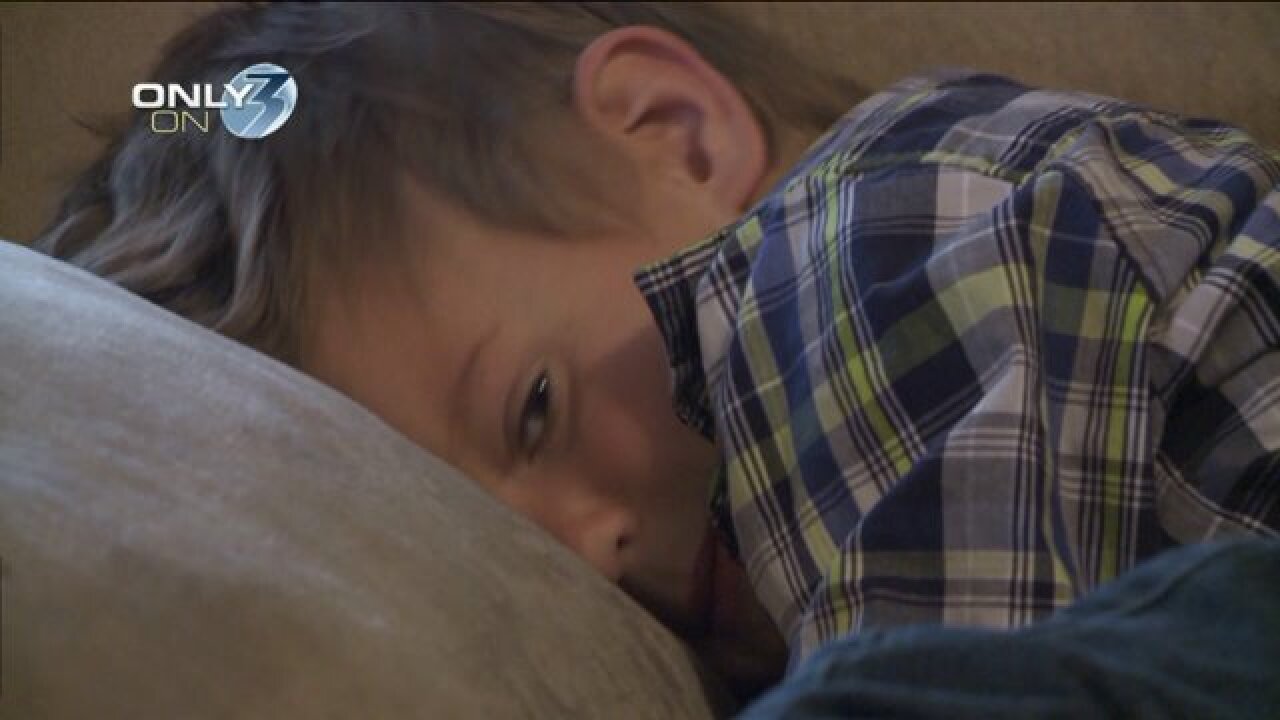 Virginia Beach, Va. - Visiting the Georgia grave site of Sgt. Val Lewis did not give the family the closure they were seeking.

According to Michele, Andrew still thinks he is Sgt. Val Lewis.

“I want to say it's his past life; that's how I would categorize it,” says Michele. “I've tried to find this man's family and I'm at a dead end.”

That’s until yesterday when Michele sent us an email saying, "Barbara, I found the man. Andrew said,  'That's my best friend!' The look on his face was priceless. I sent him a message so hopefully he calls me."

Instead, a local historian with 'Beirut Memorial Online' who is in touch with friends of Sgt. Val Lewis, contacted Barbara!  They have their doubts about Andrew’s memories.

In an e-mail, Jeff Hamman said, “There are many inconsistencies that would point to Ms. Lucas' son not being inhabited, as they claim."

They question portions of Michele’s interview, and one segment in particular which will air on the cable show 'Ghost Inside My Child'  where Andrew  told them of his alleged past experiences.

See the full story coming up tonight at 5.

Scared Mother: “Is there a ghost inside my child?”