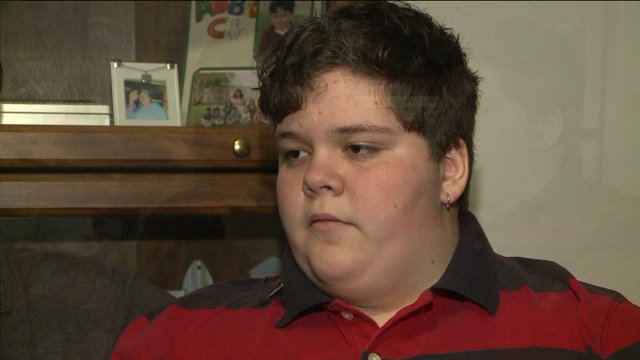 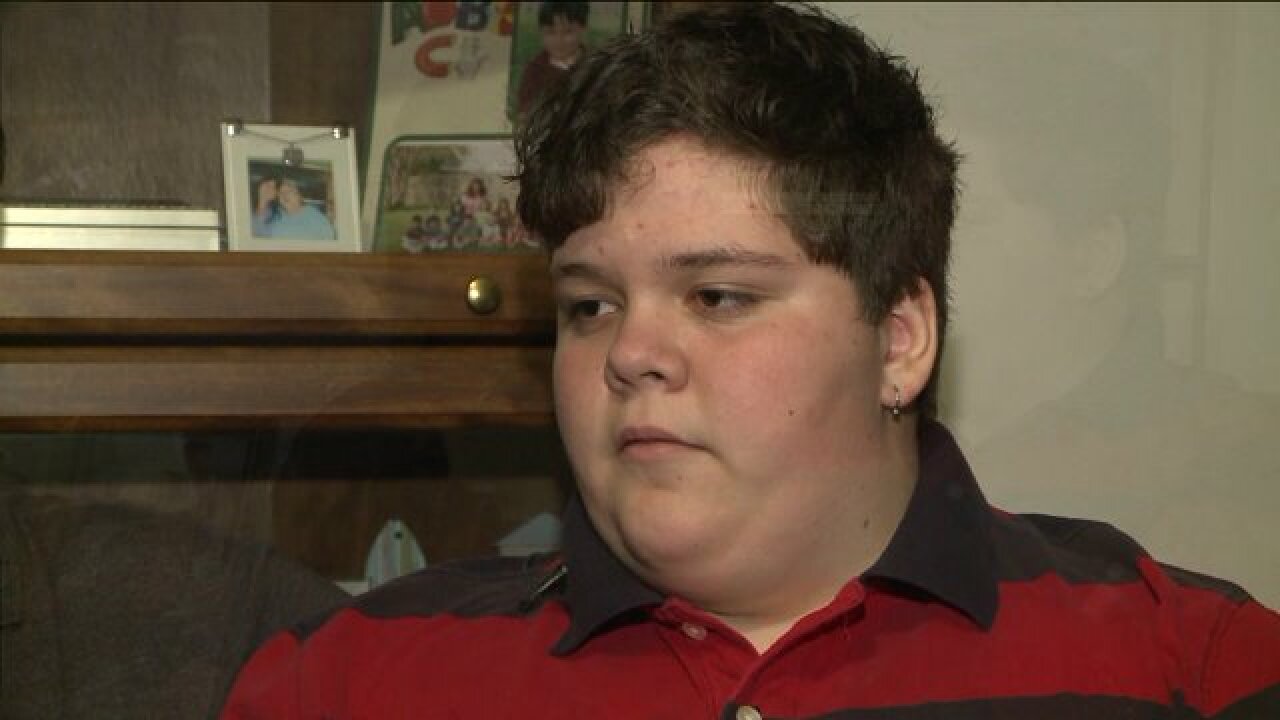 UPDATE: A federal court has ruled against a transgender teen who wanted to use the boys bathroom.

On Friday, the ACLU announced that the student sought a preliminary injunction to resume using the boys' bathroom at Gloucester High School this fall.

The court has not yet ruled on whether or not to allow his claim to move forward.

“It is difficult to face another school year of being singled out and treated differently from other students. I am determined to move forward because this case is not just about me, but about all transgender students in Virginia,” said Gavin Grimm.

The ACLU says they will appeal.

Gloucester County, Va. - Gavin Grimm was born female but always knew he was a boy.

“It was literally killing me to lie about who I was,” he says.

A sophomore at Gloucester High School, Gavin now lives openly as a boy and legally changed his name this year.

“It was terrifying to come out,” Gavin says. “I worried for my safety. I was scared but I came to find out that I didn`t have anything to be afraid of.”

But coming out to his classmates was not the issue; instead it was which bathroom he could use.

Gavin was first told to use the nurse's room. That was too far away from his classes, so he used staff bathrooms. When that didn't work out Gavin says the school allowed him to use the boys' room, which he still does.

“At least it gives me some window of time to enjoy my right,” Gavin says.

However, that window of time may be closing.

The Gloucester County School Board is now involved, putting to a vote which bathroom Gavin and other transgender students can use.

“To force me back into that lie would be mentally damaging in a very severe way,” Gavin says.

Gavin's father, David, says it hasn't been other students, but other parents that don't understand.

“Your first thought is defend your child,” he says.“I don`t think it was as much of speaking out against my son as much as not understanding what transgender is.”

The school board is scheduled to make their decision December 9.

“Gloucester High School needs to be on the right side of history and the school board needs to realize that,” Gavin says.